And for good reason 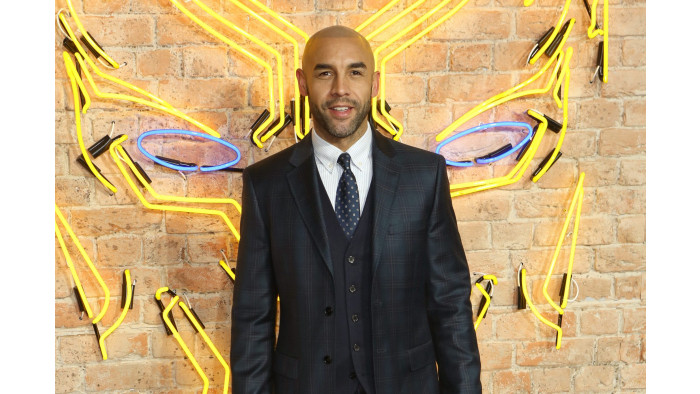 Weather forecaster Alex Beresford interrupted a live debate on the solutions to the rise in knife crime on live TV this morning.

Shouting from across the studio as Police Federation chair John Apter was speaking, suggesting that what we needed was more prisons, Alex felt he had to interject to voice his view that this wasn’t the answer. He later took to social media to explain his decision, watch the clip here:

Probably the most sane argument of the whole debate that’s actually looking at the causes of the rise in knife crime. There has been a spike in the coverage of the rise of violent crime in London particularly recently, with a 20 year old man being stabbed in East London yesterday and a 17 year old girl dying after a knife attack in Harold Hill, also East London, last week.

Police and youth service cuts have been blamed for the rise, and Mayor of London Sadiq Khan said on BBC Breakfast that if the government don’t release funding for more police, then we will sadly continue to see a rise in young people dying at the hands of knife crime in the capital and around the country. He also stated that police numbers are at their lowest since 2003, and that austerity has real effects on these communities.

After the live debate, Alex Beresford posted a video explaining why he felt so frustrated at the debate. Detailing not only his ethnicity as a mixed race man and having grown up in some of the areas most affected by knife crime, he called for a different approach, saying: “Don’t put these boys into prison if you can help it. Teach them something else, show them a different way, because often that’s when you lose young boys in the system forever.”

He also called for more representation from people from the communities affected when discussing the issue on TV, saying “the people that are being debated aren’t always represented on the programme”. He also said he’d spoken to ‘young boys, young’ about their experiences and how to tackle the issue, and that they are “not scared of going to prison. Prison is not the answer.”

Beresford’s interruption went viral with many people praising him for offering a more balanced and humane view of the situation, and looking at why this type of crime is on the rise, not just how to deal with it. A bit more than just the guy who does the weather, it seems.