The silly hoax is leading to people having their accounts blocked 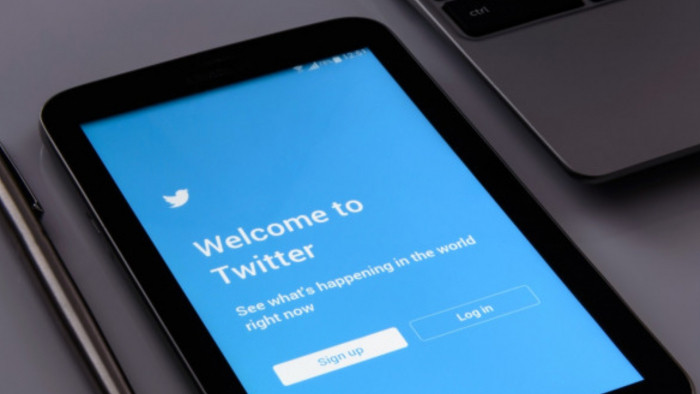 There’s a hoax going around Twitter. There are always hoaxes on Twitter, usually of the “fake news” variety and spread by accounts with names like BrexitWhiteVanMan896836197, and they’re usually pretty easy to spot.

This one is particularly silly, and nobody at all should have fallen for it, but they have. Much like the Internet 1.0 hoaxes that used to say that if you forwarded a chain email to twenty people, Bill Gates would give you ten thousand dollars, it’s one that is using people’s greed to override their better judgement.

There are rumours being spread that you get various cool things if you go into your Twitter settings and change your date of birth to 2007. Some just say you get a cooler new interface, while some suggest things like “Twitter will PayPal you $20.07”.

All are, of course, bullshit.

What actually happens is that your account gets blocked and everything on it deleted. You have to be at least 13 to have a Twitter account, you see, so as soon as you change your age to 12, everything you’ve ever posted goes against the Twitter terms and conditions so is automatically removed.

(It’s kind of weird that Twitter can be so fastidious on that particular rule but freely allow Nazis on their platform, but whatevs.)

A surprising amount of people have fallen for it. It’s one of those things that, if you think about it for even a few seconds, is dumb as a butt, but if you don’t, it’s easy enough to think “Hey, might as well”.

The thing is, changing your birthday back to make yourself older requires more than just typing it in – you have to provide proof. It’s like, if you’re 40 and you tell a bouncer you’re 17 and shouldn’t be allowed in, they won’t question it, they’ll just not let you in. But if you’re 17 and say you’re 40, they’re gonna want proof.