We feel a disturbance in the Force. 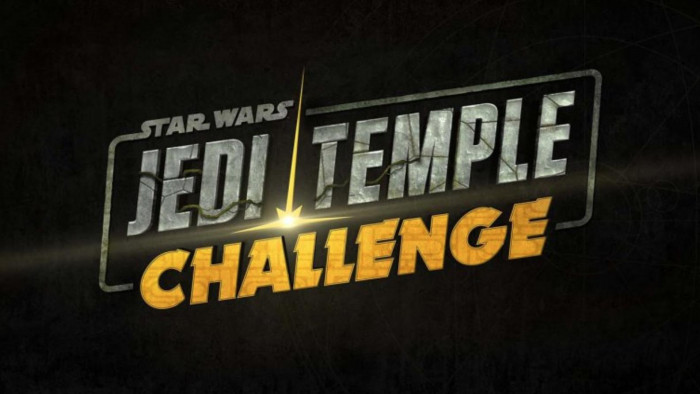 Disney Plus has already established itself as one of the best streaming services. It would have been hard for Disney to mess it up, though, given the archive of content it has available.

But while it has a ton of Disney movies, shows and Marvel content, the focus so far has been on Star Wars. In particular,*mild spoiler* Baby Yoda and the Mandalorian TV show.

But now there is another show that has taken away the limelight from the little green dude. Disney has announced a Star Wars gameshow called Jedi Challenges that is set to be hosted by none other than Jar Jar Binks - well, the actor Ahmed Best.

Now, we know that Jar Jar is never going to be at the top of anyone's Christmas list but it's fantastic to see Best get another crack at the Star Wars whip. After Phantom Menace, it's well documented how he spiralled into depression following the reaction of the character.

The show will also feature a humanoid droid as his assistant, with Mary Holland providing the voice.

Speaking about the new show, Mickey Capoferri, Lucasfilm senior director of online content and programming said: “The various challenges will test a Padawan’s connection to the Force in three locations — a forest planet, on board a Jedi star cruiser and inside a Jedi Temple — immersing them and the audience in a fun, humorous and exciting competition.”

So, essentially The Crystal Maze in space

It will be out in the autumn of 2020, which means that UK audiences will get it at the same time as the US, unlike The Mandalorian *shakes fist*.