Not great really, is it 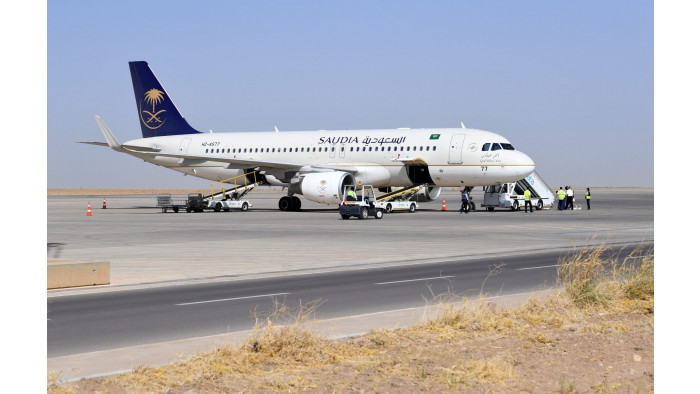 Very rarely are flights ever allowed to turn around and go back to their origin or make an emergency landing, unless a passenger’s life is in danger or the plane is deemed unsafe. So this week, when air traffic controllers received a message from the pilot of a plane leaving Jeddah, Saudi Arabia, asking to come back as a woman had left her baby in the airport, they were pretty alarmed.

The video below details the pilot’s message, (scroll to about halfway through to hear them in English), as the pilot says ‘May God be with us. Can we come back?’

Apparently the woman communicated to cabin crew shortly after take-off that she had forgotten her child and was unwilling to continue the flight until they turned the plane around so she could retrieve the baby. Fair enough really.

This sort of makes Home Alone look believable – who knows, maybe the baby was part of a much larger party travelling together? We’d like to hope so anyway.

In the clip the operator says ’“This flight is requesting to come back. A passenger forgot her baby in the waiting area, the poor thing.” So at least they were sympathetic, we can’t imagine it’s an easy operation scheduling a flight to land minutes after taking off.

The air traffic controller then expresses their shock: ‘OK, head back to the gate. This is a totally new one for us.’ And hopefully the last as well, aye guys?

Fret not everyone, reports say that mother and baby were reunited happily back in the terminal, so the poor child didn’t have to spend a week outsmarting two burglars and quite frankly, living his best life.