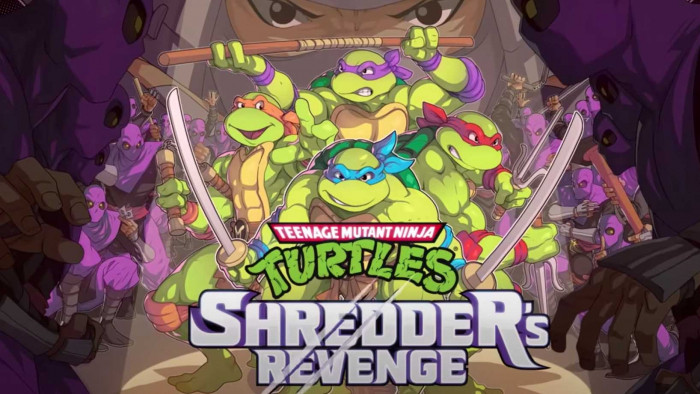 The Teenage Mutant Ninja Turtles game was an arcade stalwart, allowing four players to feed it endlessly with coins for some side-scrolling ninja-based fun.

If you are still pining for what is undoubtedly one of the best retro games of all time, then you are in luck as a re-imagined version of the game is heading to the consoles and PC. It's being published by the same team who created Streets of Rage 4, which had massive Streets of Rage 2 vibes and developed by those who made the fantastic Mercenary Kings.

Called Teenage Mutant Ninja Turtles: Shredder''s Revenge, the launch trailer shows off some of the gameplay and it's exactly as you would expect - and want - in a beat-'em-up side-scroller.

Much of the graphics feel like the original game and they even have the theme song - this time sung by Faith No Moore's Mike Patton.

It's an absolute nostalgia blast and, as for plot, well this is what we are getting:

"From Manhattan and Coney Island, to city rooftops and dank sewers, help the fearsome foursome trounce Foot Soldiers, Triceraton Warriors, and Rock Troops all the way to Dimension X!"