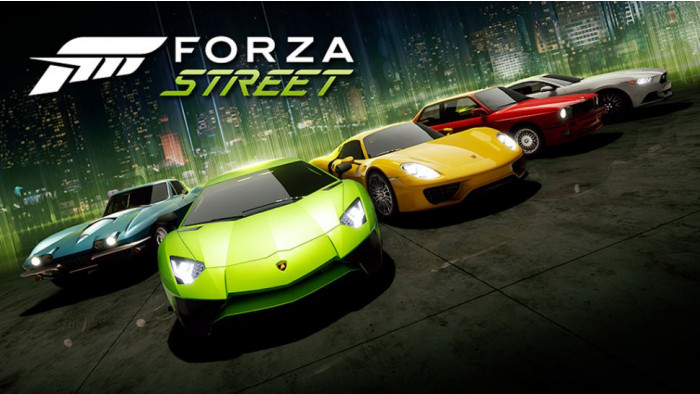 If you’re looking for ways to pass the time on your commute or you simply want a bit of rest and relaxation, good news – Microsoft has released a new free-to-play mobile game and it looks great.

Forza Street is a pretty basic street racing game – and it has all the features you might want. You can build up your prestige and reputation as a street racer by taking part in events, race a selection of cars and build up your own collection of vehicles as you make your way through the game.

According to tech site The Verge, “new and streamlined controls” give users smoother steering – so it sounds like it’s a pretty pleasant gaming experience, especially for mobile.

Races are also short and fast – another real benefit for casual mobile gamers.

Game aficionados may not know Forza Street under its final name – Microsoft had previously worked on the project under the name Miami Street. A beta version of that game was also released in 2018, so you might have a head start if you’ve played it before.

The Forza franchise itself has been keeping gamers entertained since the early 2000s. The first game, developed by American studio Turn10, was released in 2005 to great critical acclaim; since then, there’s been multiple versions of ten different games, and the series has made over $1 billion via 10 million copies.

Forza Street is out now on Windows 10, and should be hitting both iOS and Android in the very near future.