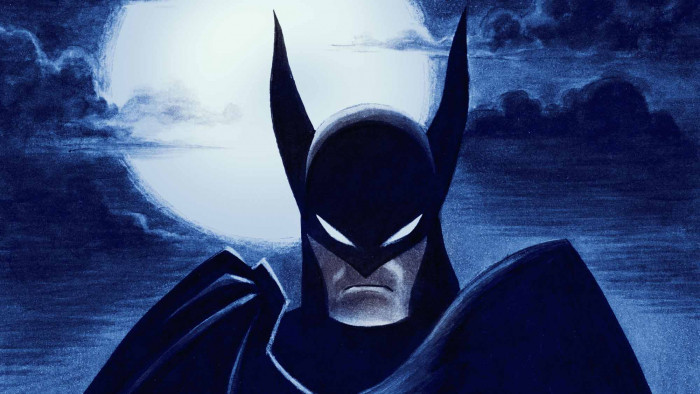 Well, this is a surprise. While the world is waiting for more information on the new Batman movie, Warner Bros has revealed that there will be a brand-new show coming soon - and it looks a lot like Batman: The Animated Series.

Batman: The Animated Series is, bar-none, the best Batman show. From its voice talent - Kevin Conroy as Batman and Mark Hamill as the Joker are definite standouts - to its unique animation, it was a revelation when it was released some 30 years ago.

The latest Batman TV effort is called The Caped Crusader and it has some great people behind it. For a start, The Batman director Matt Reeves is involved, as is JJ Abrams who has signed up to help refresh Warner's superhero line-up as a producer rather than director.

The biggest name on the show is perhaps one you don't know, though - it's Bruce Timm. He was one of the co-creators of Batman: The Animated Series and is perhaps the reason that this new show has a similar noir-ish look.

“The series will be thrilling, cinematic and evocative of Batman’s noir roots, while diving deeper into the psychology of these iconic characters,” explained Abrams, Reeves, and Timm in a release.

One look at the poster and The Caped Crusader looks fantastic. We can see a moody Batman wearing a mask with elongated ears overlooking an art deco-looking Gotham (Batman was made in the 1930s, so this is a nice nod). The font of the poster is very art deco, too.

This isn't the only superhero show coming to HBO Max with My Adventures with Superman happening, too, which looks like a more light-hearted look at Clark Kent, Lois Lane and Jimmy Olsen growing up in their 20s and starting their adult lives. While this doesn't sound amazing, Sam Register of Teen Titans Go! fame is producing.

We are really excited about these shows. While Marvel has clearly won the cinematic wars, DC and Warner Bros have been having a lot of fun with their animated series. The aforementioned Teen Titans Go! is a brilliant show, so is DC Super Hero Girls, as is the very adult-only - and fantastic - Harley Quinn.