(Dark) One to watch 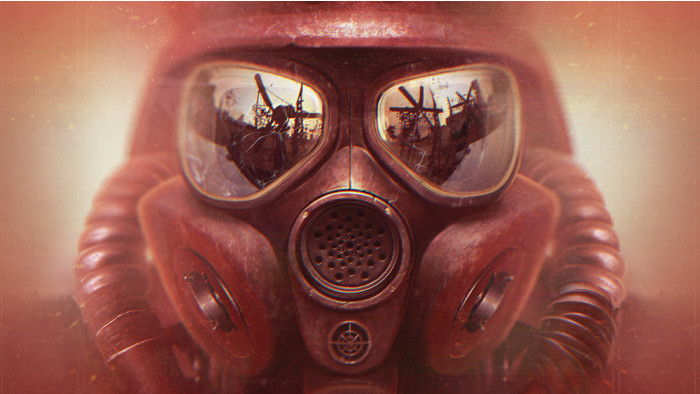 In general, movies based on video games haven’t been much cop, despite what fans of Uwe Boll’s output might unconvincingly tell you. Not to be deterred, a group of Russian companies have come together to produce a movie based on Metro 2033, Variety reports.

A film based on the Metro franchise actually stands a far better chance of being watchable than the likes of Alone in the Dark, Resident Evil or Assassin’s Creed for one key reason: it started off life as a very successful book by novelist Dmitry Glukhovsky.

Glukhovsky has himself had no shortage of offers, but has been turning them down for a decade. “Metro 2033 is my first novel. It played a very special role in my life, and, despite getting numerous offers to [adapt it to screen], I turned them all down for over ten years,” the author said.

“In Russia, I didn’t see any producers who could make a good [screen adaptation of] this book. It just seemed impossible. But now I finally met a team that I can entrust Metro with. Our ambitions turned out to be similar: to create a world-class blockbuster and stun even those who have read the trilogy and know it by heart. So as not to disappoint them, I am ready to become a creative producer of the movie and help create it with both my advice and action”

Metro 2033 was a particularly strong success as a stealth/horror first-person shooter on Xbox 360 and PS3. It was followed up by the less successful Metro Last Light, before making its full PS4 and Xbox One debut with Metro Exodus. It was good, but not quite good enough to qualify for our list of the best Xbox One games.

As for the film, it’s still some way away, with no cast or director announced. But it does have a release date: January 1 2022. Good on them for not pitching a 2033 release date for the obvious marketing synergy...