A-ha! Coca-Cola's new drink may not launch in UK thanks to Alan Partridge

The power of Partridge is no laughing matter 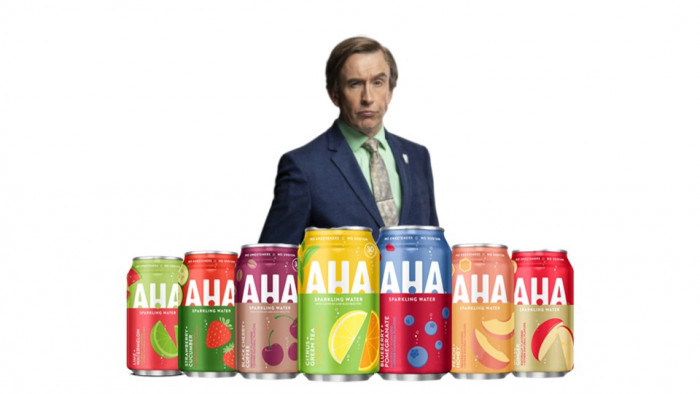 Coca-Cola is one of the largest drinks giants in the world. It’s also a company you’d hope to avoid picking a fight with.

But now, one British man and his inflated sense of self-worth may well have done just that - yes, Alan Partridge (and his posse of superfans) may have thwarted Coca-Cola’s attempt to launch their new drink in the UK.

This is according to the Sun, which is reporting that Coca-Cola's new drink, named AHA, may never get a UK launch, because the name is too similar to Partridge's catchphrase.

According to The Sun, an insider has stated “It’s unlikely to make its way to the UK. Brits would likely break the internet tweeting Alan Partridge images at the brand.”

After all, what could be more intimidating than a Little Englander with right-wing views, eh?

It’s a name that’s also likely to conjure memories of 80s synth-pop stardom, as the name echoes that of Norwegian ‘Take On Me’ hitmakers A-ha.

Neither Partridge nor A-ha posed an issue in relation to the US launch - primarily because the band and the television presenter never made it big on the other side of the Atlantic.

“All in all, Aha would be a daft name for a drink over here,” the insider is quoted as saying. While a Coca-Cola spokesperson revealed there are currently "no plans" to launch the drink in the UK.

Interestingly, the people behind the look of the cans and branding are Bristol-based Taxi Studio who have actually done a great job on the designs.