A Daredevil reboot said to be heading into production soon

Marvel Studios looking to bring back Matt Murdock and co. 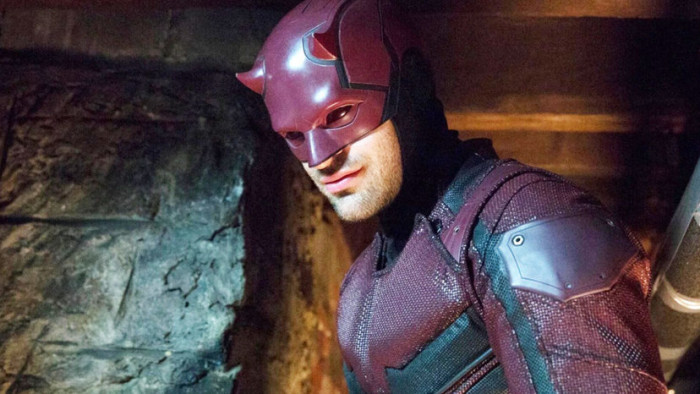 Just days after Disney Plus nabbed the Marvel shows from Netflix, a reboot of Daredevil is said to be in the works, with the production of the show happening soon.

This is according to Production Weekly, a film industry publication that "compiles up-to-date data on projects in various stages of development, both domestically and internationally."

Its report notes that a Daredevil Reboot (that's the name given to the show) is happening, with the title listed alongside other already revealed Marvel movies and shows.

The TV show of Daredevil, which is now streaming on Disney Plus, lasted some three seasons on Netflix where it was eventually cancelled. The cancelation had nothing to do with the dwindling viewership but more of a victim of the on-going rights between Netflix and Disney, which owns Marvel.

The show was part of a bigger Marvel slate, with Jessica Jones, Iron Fist, The Punisher and Luke Cage. It was the only show to get three seasons, with both Luke Cage, Jessica Jones and The Punisher having two seasons apiece and Iron First just the one.

Daredevil was the first character from the Marvel show to make it to the big screen with Matt Murdock's cameo in Spider-Man No Way Home, where actor Charlie Cox returned for the role. Vincent D'Onofrio also starred once more as Kingpin in the Hawkeye show, also reprising his role for the Daredevil series.

Given this, it's highly likely that the star will be on board if and when the Daredevil Reboot happens.