Based on the book the movies skipped 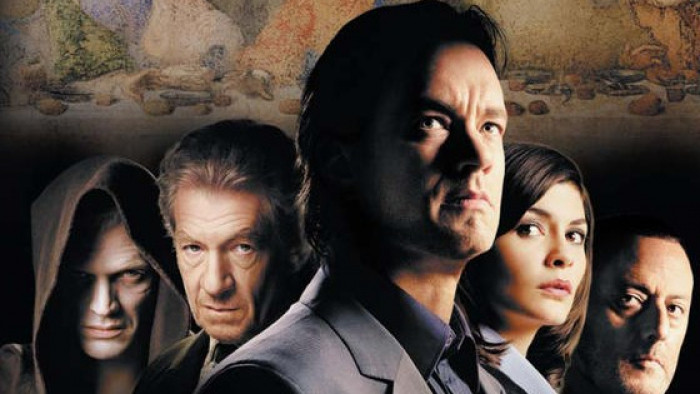 Fans of Dan Brown’s Robert Langdon series of novels will know that while the first, second and fourth were made into movies, the third – The Lost Symbol – was not.

Considering the movies got universally middling reviews, you may be sceptical as to whether the book movie moguls decided to skip is worth visiting, but that hasn’t stopped NBC taking a punt on it as a series.

That said, they’re mixing up the timeline a bit. While the written version of The Lost Symbol is set after The Da Vinci Code, the TV series will apparently be set before, and feature a younger, more sprightly Robert Landon. Kind of like when the Fish Fingers adverts replaced the old Captain Birdseye with someone more photogenic. Conveniently, that’ll also mean the studio won’t have to try and recruit Tom Hanks to keep things consistent.

Deadline reports that the series will see young Langdon “pulled into a series of deadly puzzles when his mentor is kidnapped,” with the CIA cajoling him into a task force where “he uncovers a chilling conspiracy.” Y’know, the kind of realistic plot that university art historians everywhere will recognise from their day to day lives.

Dan Brown is himself an executive producer, as is writer Daniel Creone – best known for his work on Constantine and Motive. Both those shows have marginally better average ratings on Metacritic (53% and 51% respectively) than The Da Vinci Code (46%), Angels & Demons (48%) and Inferno (42%) but it’s still not exactly what you’d call a banker, whenever it’s finally released.

For guaranteed entertainment right now, on the other hand, be sure to check out the best TV shows on Netflix and the best Amazon Prime shows.