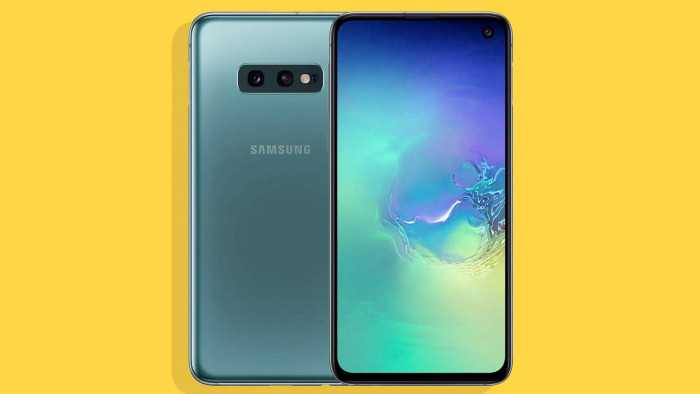 Sound the deal alarm. We just found the best phone bargain of Black Friday 2019 so far.

Amazon is selling the Samsung Galaxy S10e for just £399, 40% off its original £669. You have to get the phone in Prism Green to see this price. For reasons unknown the others cost £100 more.

So, what’s special about the Samsung Galaxy S10e? It’s the lower-cost alternative to the Galaxy S10 or S10 Plus, but is not some cheap and tatty version.

It still has a glass back and aluminium sides. You get the same high-end processor, two brilliant rear cameras and 128GB storage.

Where’s the catch? At £399 there isn’t one. The front isn’t curved like a Galaxy S10, which we don’t really miss, and there’s no zoom camera on the back, which we do miss. However, this is otherwise a phone that can go head-to-head with any phone out there and come away without looking like a bad buy.

It’s dead easy to live with too. The 5.8-inch screen means the Galaxy S10e is not too large, it’s water resistant and even supports wireless charging.

Samsung Galaxy S10e
£439.97
Get Samsung's value-focused flagship phone at an even better price. £439 is a steal for this high-power phone, made to similar standards as the S10 and S10 Plus.
Buy now from Amazon

We picked out the best Black Friday deals from every category 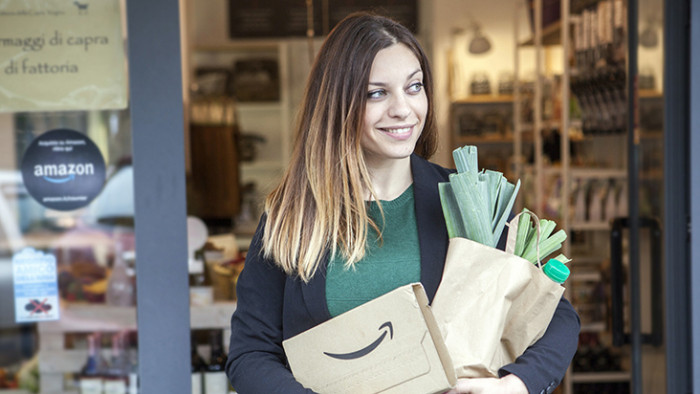