Surprising movie credits: famous stars who have bizarre credits to their name

Famous names that crop up in the credits of movies you wouldn't expect. 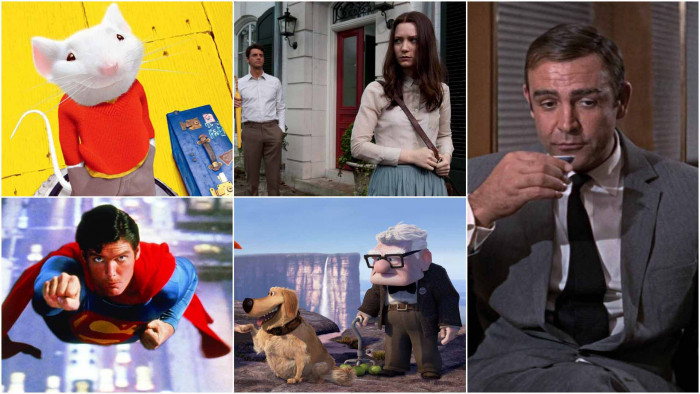 When actors show different sides to their skills it is considered a good thing. Christian Bale played an emaciated drug addict! Amazing! Charlize Theron played an ugly serial killer! Such range! When it comes to writers we tend to be a bit less open-minded.

If Quentin Tarantino, say, were to turn his hand to children's movies there might be some scoffing and confusion. If Better Call Saul's Vince Gilligan were to announce his next project was a rom-com, comment boards across the internet would be aflame.

However, movies are full of bizarre writing credits. Sometimes these have led to wonderful movies that the writers would be happy to shout about. Others...well, there are several of these that almost certainly no longer appear on the relevant writer's CV. 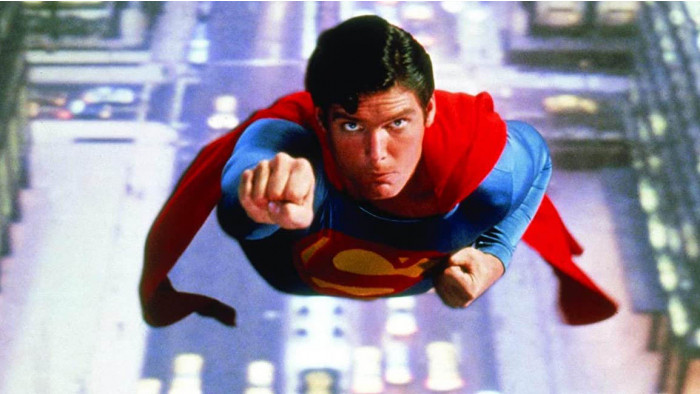 Most of us know Puzo purely as the author of the Godfather novels and co-writer of the screenplays. Despite his only previous screenwriting credit being the campy 1974 disaster movie Earthquake, Puzo was paid $600,000 dollars to write a screenplay for Superman and Superman II in 1974. The films had an enormously troubled production and several more writers were brought on to rework Puzo’s screenplay. Reportedly not a word of his work made it into the shooting script. Still got paid though. 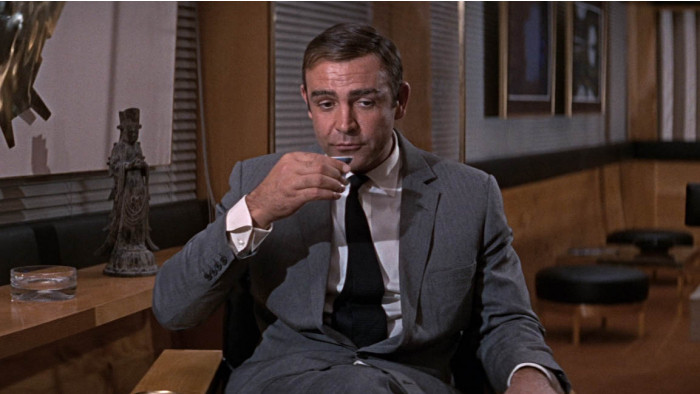 2. Roald Dahl – You Only Live Twice

Roald Dahl was obviously best known for his books for children, like Charlie and the Chocolate Factory and Matilda, but he was also a successful writer of adult stories. He dabbled occasionally in film, adapting Charlie and the Chocolate Factory himself and scripting the film version of Ian Fleming’s Chitty Chitty Bang Bang. His most surprising film effort, however, was another Fleming work, the fifth Bond movie You Only Live Twice. It is, unfortunately, a distinctly average Bond entry. 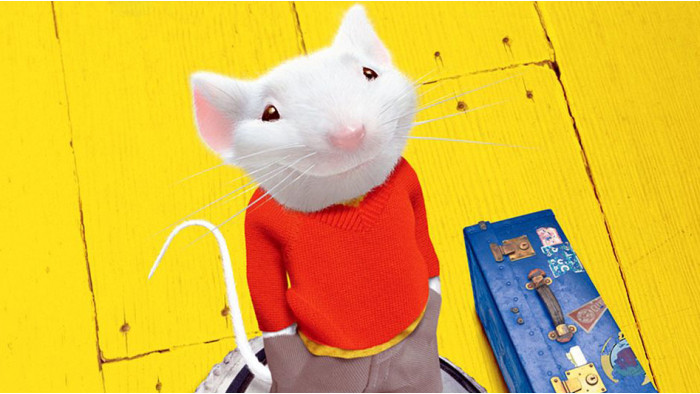 Before he was the genius behind The Sixth Sense, and long before he was the unfortunate one behind The Happening and The Last Airbender, Shyamalan was just a writer for hire. He claims to have worked on popular (not at all) ugly duckling comedy She’s All That, although the credited screenwriter has claimed otherwise, and was asked to write a screenplay based on E.B. White’s story about a talking mouse. There are no twists, no convoluted set-ups that don’t have an ending, no self-indulgent cameos. Frankly, it’s one of the best films he’s ever had a hand in. 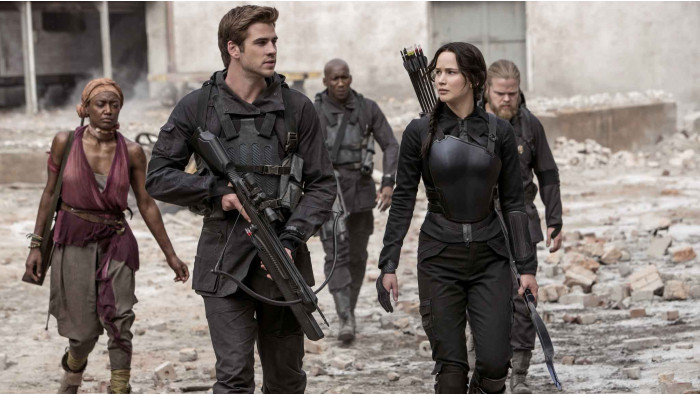 If you don’t know the name, you probably know the face, at least if you watched Buffy The Vampire Slayer. The man who played magic nerd Jonathan in Joss Whedon’s series has enjoyed a second career as a screenwriter. After writing Game Change, the Sarah Palin TV movie, and winning two Emmies, he went on to author the screenplay for The Butler, the Oscar-baity film from Lee Daniels. He’s also writing the screenplays for the third and fourth Hunger Games movies. See kids, eventually nerds always triumph. 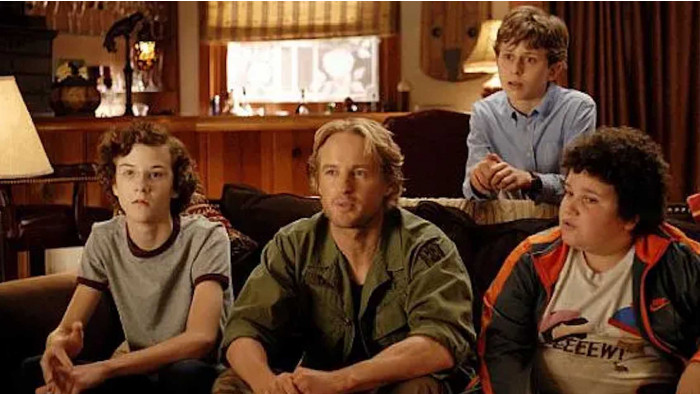 John Hughes was one of the definitive cinematic voices of the 1980s. The Breakfast Club, Pretty In Pink, Ferris Bueller’s Day Off, Weird Science, National Lampoon’s Vacation, Planes, Trains & Automobiles. All him. Without him, that entire decade in film would be completely different, and the ones that followed quite probably altered too. But the final project he had a hand in was Drillbit Taylor, a so-so comedy about a bodyguard hired by bullied schoolkids. It’s a very Hughes idea, and one he pitched to Paramount years before it was produced, but the script was written by Seth Rogen and Kristofor Brown in a way that has little in common with Hughes. Hughes isn’t even credited under his real name, but his pseudonym, Edmond Dantes. 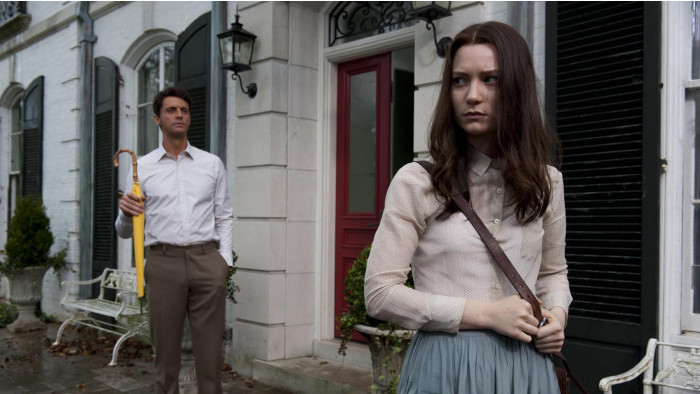 Yes, him off Prison Break. Miller wrote the script for Stoker, as well as a prequel called Uncle Charlie, under the pseudonym of Ted Foulke, because he wanted his work to be judged on his own merits. The dark family drama about a sinister uncle who comes to stay with his widowed sister-in-law and stalks about the place being all spooky then found its way onto The Black List, a collection of the most revered unproduced screenplays in Hollywood. The film was a critical hit, if a commercial underperformer, but Miller modestly stated that the final product was much more director Park Chan Wook’s creation than his own. 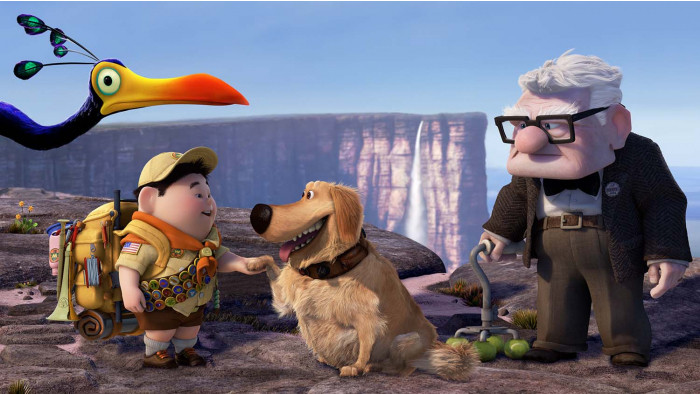 A bit part actor, McCarthy is probably best remembered as crooked journalist Scott Templeton in the final season of The Wire. On the side, he’s also a very successful indie film writer-director, with The Station Agent, The Visitor and Spotlight to his name. But by far his most successful work is as one of the writers on Up, Pixar’s heartbreaking story about a widower who travels across the world in a floating house. He was brought in to work on story with directors Pete Docter and Bob Peterson early in the film’s development. And he received a Best Original Screenplay Oscar nomination for his troubles. 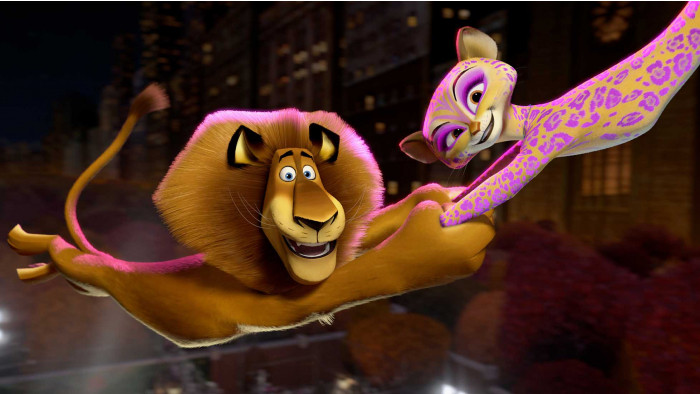 Best known for intelligent, somewhat fey movies like Frances Ha and The Squid and The Whale, Baumbach was, confusingly, brought in to do a bit of a punch up on the third ‘zoo animals lost in the wild’ movie. In many ways, it was a baffling appointment, since Baumbach was not best known for creating films for kids, though he was among the writers on Wes Anderson’s Fantastic Mr Fox. On the other hand, he’s skilled at writing angsty New Yorkers, which fits quite well with the Central Park Zoo escapees. 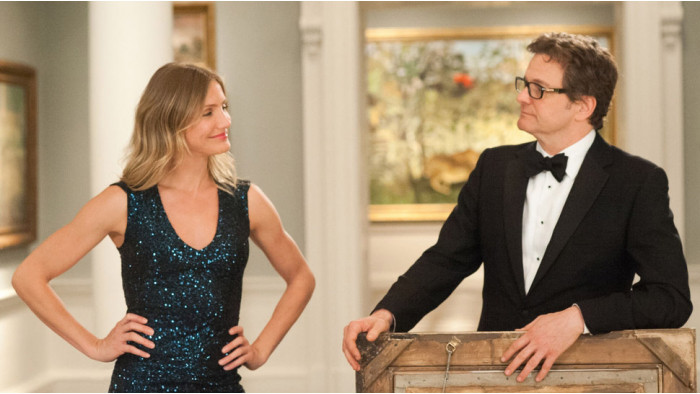 This remake of a 1966 comedy about an Englishman and an American woman collaborating in a plot to sell a fake painting enjoyed an embarrassment of brilliant writers. West Wing writer Aaron Sorkin was the first to flirt with reworking it, then Frank Cottrell Boyce (the 2012 Olympic Opening Ceremony) had a go, before it went to the Coen brothers. It’s not clear why the brothers chose just to write, having not written a film they didn’t also direct since Crimewave, directed by Sam Raimi, in 1985. Anyway, the film tanked and didn’t even get a major US release. They haven't done badly since, so it's no shame to have a few blots on thei CV. 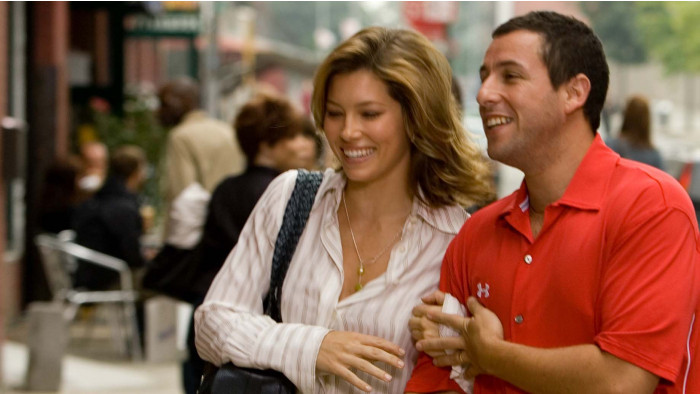 10. Alexander Payne – I Now Pronounce You Chuck and Larry

There’s not a single trace of the emotional, insightful comedy that is Alexander Payne’s trademark in this aggressively unfunny Adam Sandler/Kevin James comedy* in which the pair pretend to be in a relationship for spurious reasons. There was much astonishment on release that his name was attached. The accepted explanation is that Payne, best known for Sideways, and writing partner Jim Taylor wrote an early, less crude draft, but Sandler came on board and rewrote according to his own tastes. It’s the viewers who suffer.