Wonderboom gets a decent upgrade 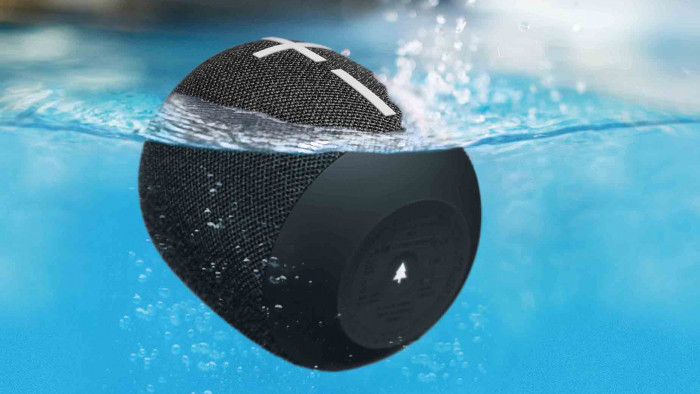 The UE Wonderboom was a bit of a mini marvel when it was released back in 2017. The portable Bluetooth speaker was small and sturdy enough to sling into a bag, was waterproof and you could connect two of them together for some serious sound.

Its update, the UE Wonderboom 2, builds on this solid foundation, adding a number of decent new features under its belt.

For a start the speaker now has even more protection from the elements. Where the UE Wonderboom was waterproof, this one is also dust proof. The reason: a lot of people take these types of speakers to the beach, so it make sense to seal it up so sand doesn't get into its particulars.

Despite the size of the speaker, and weight, being similar to the original battery life has also improved some 30 per cent. In real terms that means about 13 hours' listening. That sort of battery life means there's less chance picking the thing up and it being out of charge that one sunny day you want to use it.

This is also very much a speaker for the outdoors. There's a new audio option called Outdoor Boost that cuts down the bass and powers up the higher notes which means the sound carries much better when you are trying to play Skepta to drown out your garden's birdsong.

You can also still link up two Wonderbooms together but this time you can pair them up in stereo. You can also pair the latest one with the original, which is a nice touch.

Given there's the arrival of a new one, the original UE Wonderboom has nearly 50% off right now on Amazon, which means you can get it for £49 which is a bit of a bargain.

The US Wonderboom 2 is out now for £89.99 - at this price, it's shaping up to be one of the best Bluetooth speakers around.