We'll finally found out what happened to Jesse 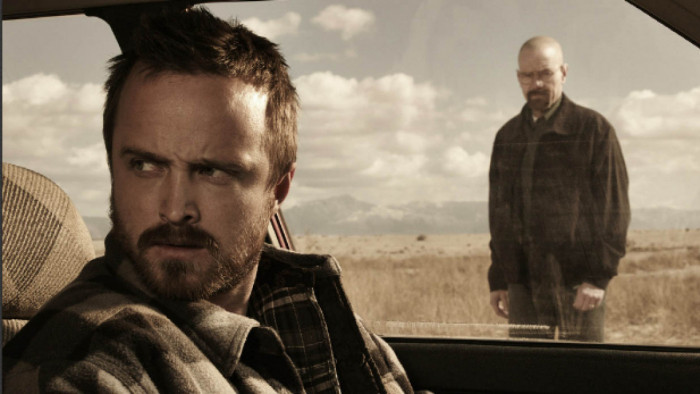 We're finally getting a proper look at the upcoming Breaking Bad movie – and it's just as mysterious and compelling as you'd expect.

El Camino will follow Jesse Pinkman, played by Aaron Paul, who we last saw driving away from a meth compound run by white supremacists who had imprisoned him there and forced him to cook.

Much like Better Call Saul, the Netflix series that fleshes out the life and character of lawyer Saul Goodman, El Camino is set to take a look at Pinkman's life post-escape.

This is the first trailer that actually shows us Jesse – the last trailer, released on Twitter last month, showed Breaking Bad character Skinny Pete describe the conditions he'd been kept in.

Speaking to The Hollywood Reporter, director Vince Gilligan said the film would be a treat for anyone who loved Breaking Bad.

"If, after 12 years, you haven't watched Breaking Bad, you're probably not going to start now," he said. "If you do, I hope that this movie would still be engaging on some level, but there's no doubt in my mind that you won't get as much enjoyment out of it."

Not long to wait now – El Camino will be out on Netflix on October 11th. We'll certainly be watching.

Need something to fill the space in your heart and schedule before El Camino starts? Check out our list of the best Netflix TV shows