Best two-player board games: everything you need to play as a pair

Just the two of us? No problem with these two-player boardgames. 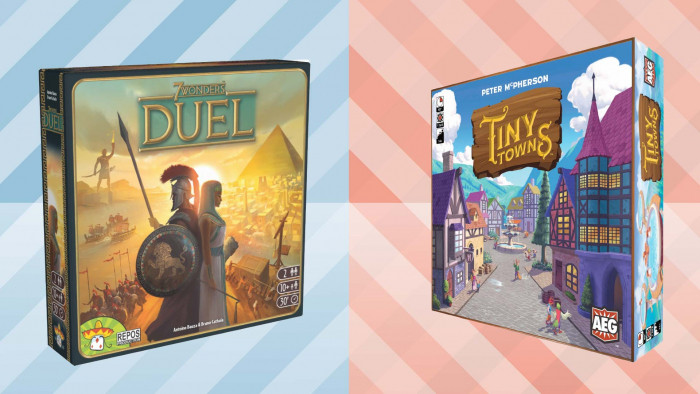 As you probably already know if you're reading this list, there are a lot of brilliant board games out there.

From perennial classics like Monopoly and Risk to more innovative games of recent years, there's likely to be something you'll love, no matter what you're into.

Many games, however, are geared towards several players – big groups of friends, for example, or families. What if you're a two-player household?

Never fear – we've got your back. We have scoured the internet for the very best in two-player games and come up with a frankly fantastic list. You can vote in all of our shortlists, so don't forget to show your love to any favourites. 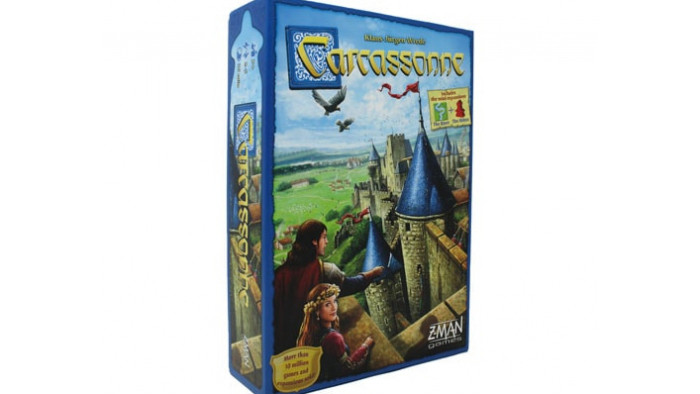 Carcassonne is an absolute classic. You may have played it in groups before, but don't underestimate it as a two-player game. It absolutely holds up. It's another fast-playing game too. You can have it done and dusted within an hour, so it doesn't drag on too long.

Gameplay is fairly simple. You strategically place tiles across the board to link up roads, rivers, castles and more. But working out where best to put things isn't as easy as it appears – and therein lies the joy of the game. 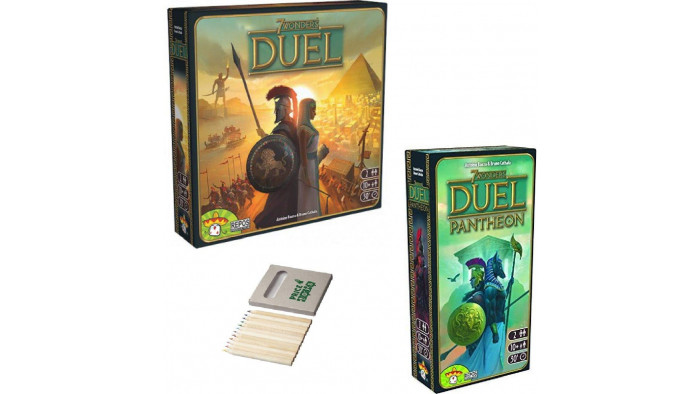 As the name suggests, this is very much a game for two players. You and your opponent are leaders of ancient civilisations, expanding your empires, investing in science and technology and growing your influence. But only one of you can win.

The game also has numerous expansion packs – so if you love it, you can keep playing. 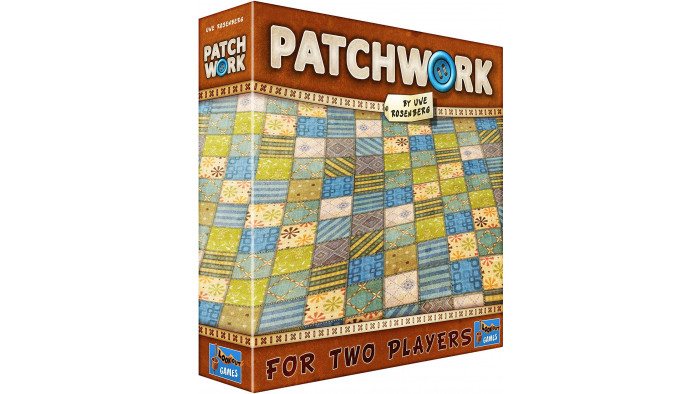 Patchwork sees you and another player compete to build a patchwork quilt. Whoever gets more points wins.

But it's not just a matter of point scoring. You also have to make sure that your quilt looks good, too. Ensuring that there are no patches or uneven areas adds a strategic edge to a simple game – and makes it incredibly addictive. 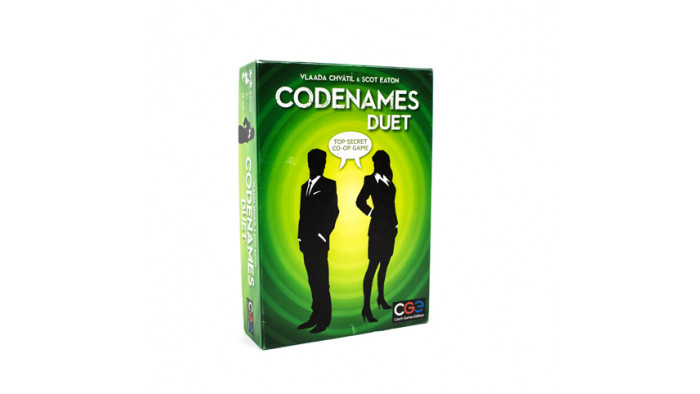 A spinoff of the popular Codenames game, Codenames Duet is (obviously) designed for two. You and a friend act as covert operatives, communicating with one another in coded messages.

It's fantastic for anyone into puzzles or word association games, as so much relies on you linking clues together. And if you love the game and want to play with more than one other person, you can always play in teams. 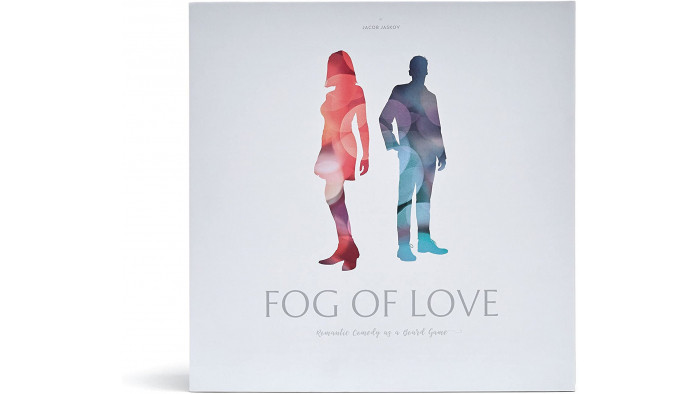 Fog Of Love is essentially a romantic comedy condensed into a two-player game. You and another player act out the arc of a relationship, with all that entails – awkwardness, romance, humour, and conflict. Will your relationship survive, or will you refuge to change?

Especially fun to play with a spouse or romantic partner – just don't play it just after an argument. 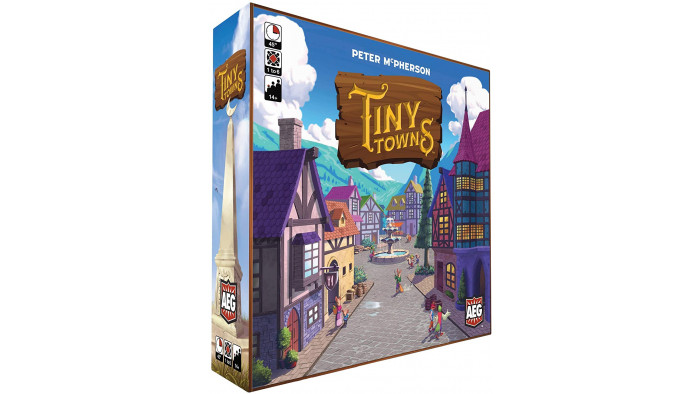 If you like Monopoly but don't want to spend eight hours arguing with your loved ones across a board, this is for you. The point of Tiny Towns is, as the name suggestions, to build a beautiful town. The aim of the game is to plan your town and cleverly create it from a pool of shared resources.

And, unlike Monopoly, it's incredibly quick. An average game takes just half an hour. 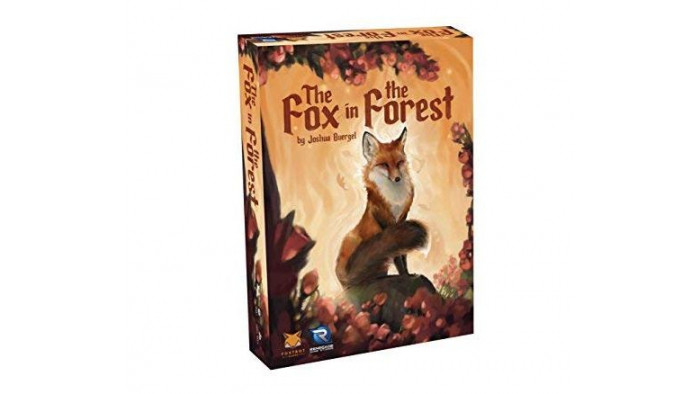 7. The Fox in the Forest

In short, the Fox in the Forest is a trick-taking game. You score points by winning more tricks than your opponent. But there's a twist – alongside normal cards, there are magical characters too. The aforementioned Fox of the title is in there, as are fairies and witches that let you change the trump suit and more.

Specifically designed for two players, it's a brilliant way to while away the hours. And it's beautifully illustrated, too. 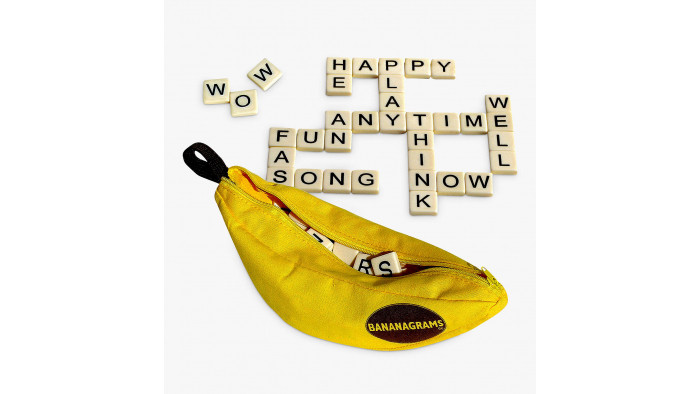 If you like Scrabble, you'll love Bananagrams. A fast moving game for two or more players, the aim is to create words as quickly as possible, using up all your letters if you can. And if your gaming partner doesn't want to play? You can even play it alone.