From old classics to new hits.

Christmas is a time when many of us will have a lot of time on our hands (hopefully) with our family. Finding something that everyone can do can be a bit of a chore, which is where our best board games guide comes in.

Spending a lot of time at home can be a lot of fun, especially over the Christmas period, means you'll probably end up staring at the TV for hours and hours every day, rewatch films that probably don't really a rewatch, and eat more food than is strictly necessary just because you're bored.

Here's our pick of the best board games for you to play with your family. 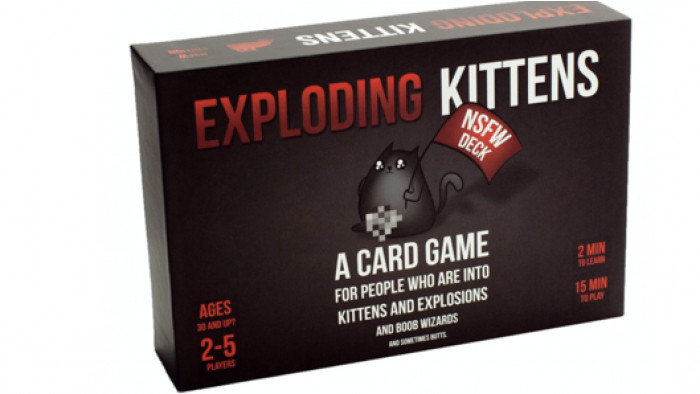 Exploding Kittens was the most funded game in the history of Kickstarter, and once you've played it it's easy to see why. A strategic version of Russian Roulette (featuring cats, of course), there are two versions: a NSFW one with "cards too horrible to include in a kid-friendly version" and one for all the family. Both as fun as each other. 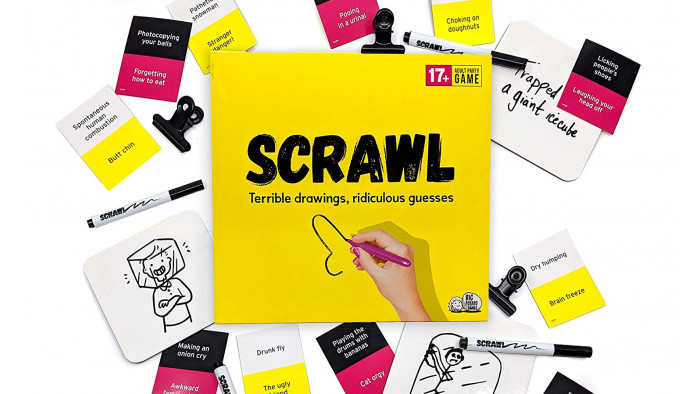 As you can probably tell from the pictures, this is 100% an adult game – not one for the kids. A bit like Pictionary only rude, Scrawl sees you draw ludicrous scenarios and have your friends guess what on earth it's meant to be. Points for how funny you are, so be as silly as possible. 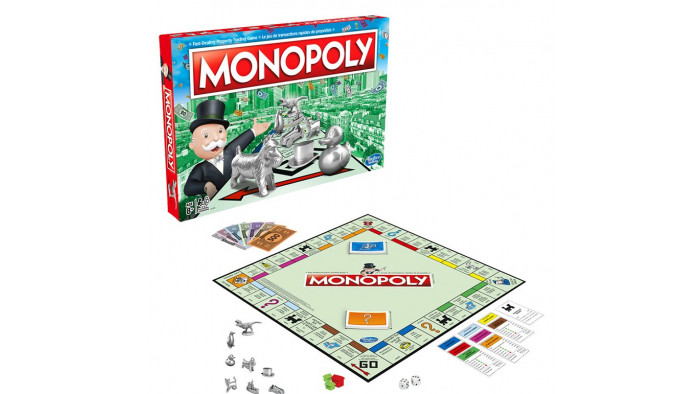 It wouldn't be a list of Christmas board games if Monopoly wasn't involved, would it? The quintessential 'this is the most fun ever until suddenly it isn't' board game, it's the perfect way to while away the hours during Christmas. Cheating more or less obligatory – it's a game about capitalism, after all, so if anything you're being more authentic by taking that cash when nobody's looking.

There are also numerous spin-off versions – so if you have a Skyrim fan in the family, for example, it's a good gift too. 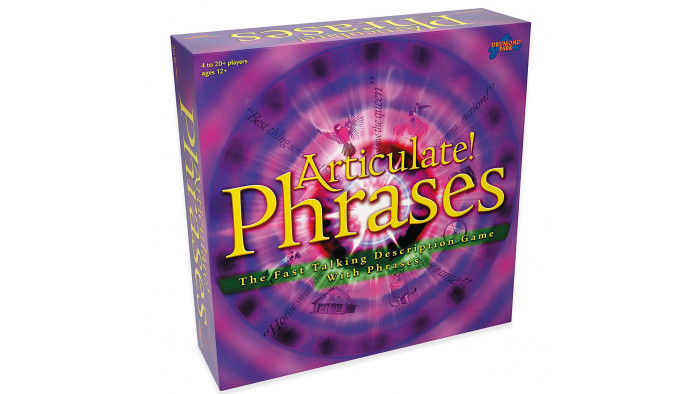 Articulate is great if you're a smooth talker – explaining a word or object as quickly and clearly as possible to your partner. It gets very heated very fast.

Phrases takes it one step further – not only do you have to describe words but phrases, making it that little bit more difficult. It might take a while to get used to, but once you've got the hang of it there are hours of wordy fun to be had. 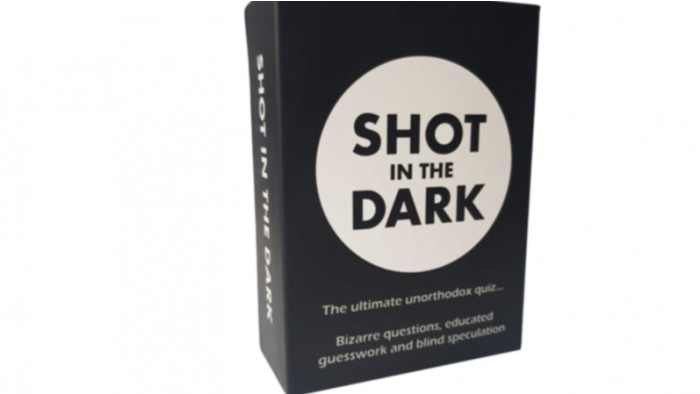 If you love Trivial Pursuit but you find the questions a little boring, this is for you. No capital cities, GDPs, Olympic wins or old number ones here – you get weird, wacky and frankly unanswerable questions. Some you'll know, some you can guess, but others, as the name reveals, will be a total shot in the dark. 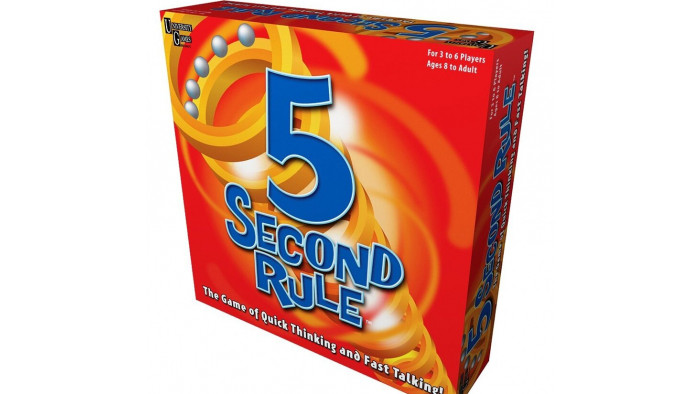 There's nothing worse than a game that goes on forever – which is where 5 Second Rule comes in. Tasked with naming 3 of a category within five seconds, it's a fast-paced game that doesn't let up. But be warned – the faster you're asked to think of something, the weirder and more silly your answers can be. Freudian slips aplenty here. 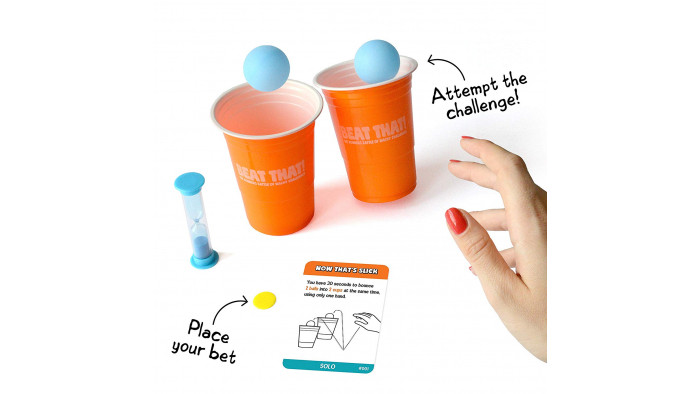 Beat That! has two elements: actual tasks, and the bets you make on how able you are to do them. You win points by betting on your ability to do certain things – bounce two ping pong balls into plastic cups within a certain amount of time, for example – and then watch your friends complete the same challenges.

If you're the sort of person who ends up flipping tables because you're so competitive, you'll love this game. Whoever plays it with you, however, will probably end up hating you. You have been warned. 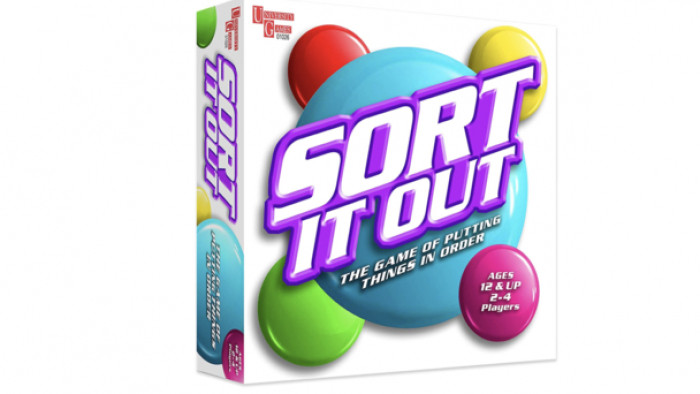 If you're the type of person who really enjoys putting things in order, you are going to LOVE this. Whether it's the biggest, fastest, longest, heaviest or smallest, your team will work together to put things in order – and it often ends up much more chaotic than it sounds. 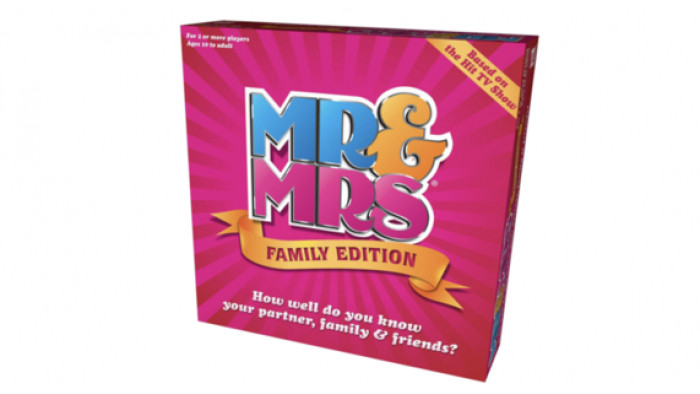 If you want to start the mother of all arguments at home, you're not going to beat this. This family edition of Mr & Mrs tests you on how well you know your partner, family and friends – and there are certain questions that will really get you in trouble if you answer wrong...