Sport: it’s a concept that unites swathes of the population and gets our blood boiling in equal measure. Which is why the popularity of sporting podcasts is greater than ever before - and that’s before Corona cancelled all live coverage.

But with so many varieties of sport out there, where do you start on the podcast front? That’s precisely where we come in, with this well-rounded curation of the best sports podcasts you should be listening to.

UPDATE: Sport may be played behind doors right now, which means we are relying on commentators more and more. These best sports podcasts to a fantastic job of dissecting the events that have happened within the week, whatever sport you are into.

From rugby to cricket to running, there really is a podcast for every kind of sports fan. Some, like Tailenders and Running The Show, feature celebrity hosts from both in and outside the world of sport, while others like The Eggchasers involve ex-players and industry professionals who have, for lack of a better phrase, been there and done it.

So, whatever your sport of choice, there’s bound to be a podcast to keep you entertained during these Covid-ridden days of lockdown. With hours of entertainment at your fingertips, these are the sports podcast that are really worth the time of day. Enjoy. 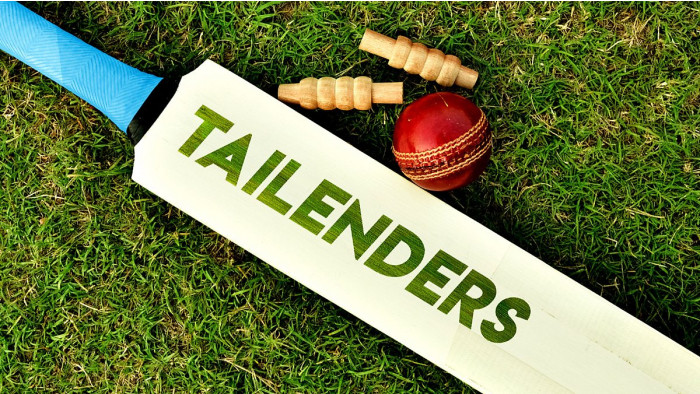 Let us start by saying there's far more to this laugh-out-loud funny podcast than just cricket. Co-hosted by England's greatest fast bowler Jimmy Anderson, alongside Greg James, Felix White and the legend that is Mattchin, there are plenty of other oddities (including paper shredders) thrown in for good measure. Featuring musical interludes, joyous Hackney Empire performances and weirdly wonderful quizzes, it's a show that takes the intimidation factor out of sport. So what if you don’t know the difference between a sticky wicket and being bowled out for a duck?! At the end of the day, #Tailendersoftheworlduniteandtakeover. 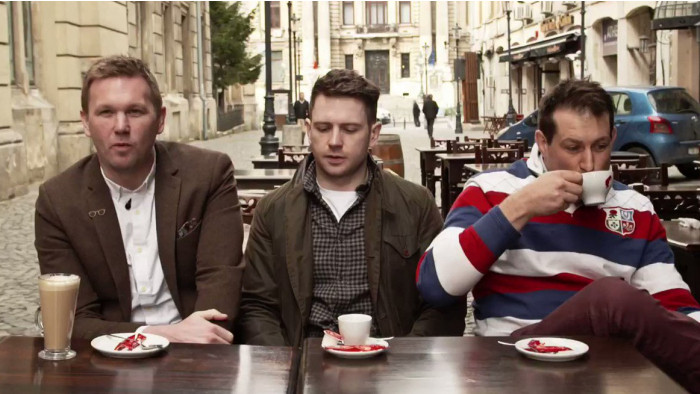 As the name suggests, this podcast focuses on the egg-shaped ball rather than its round sibling. Created by Tim Cocker, alongside fellow rugby enthusiasts JB and Phil who harbour a lifetime of knowledge - as both players and spectators - this podcast really is a mini Rugby Union bible. Covering classic matches and player debates, what’s not to love about this informal, chatty show? 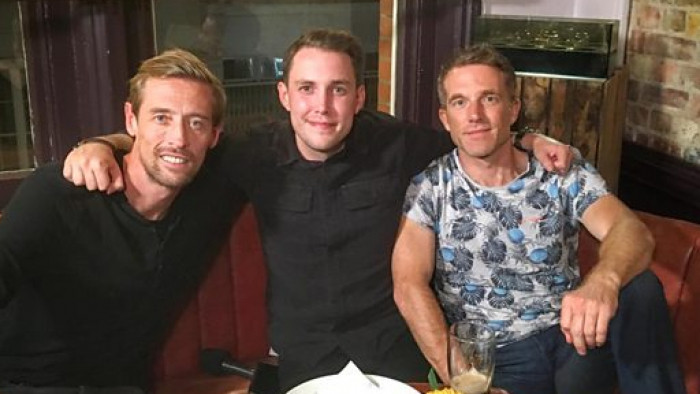 Known for his dance moves (and for being the tallest man in football), Peter Crouch has branched out into the world of audio. The laugh-a-minute BBC Radio 5 Live show isn’t restricted to football, which sees the footie star join forces with co-hosts Chris Stark and Tom Fordyce. A mixture of in-depth chin-wags and strange adventures, this is a must-listen for sports fans across the world. 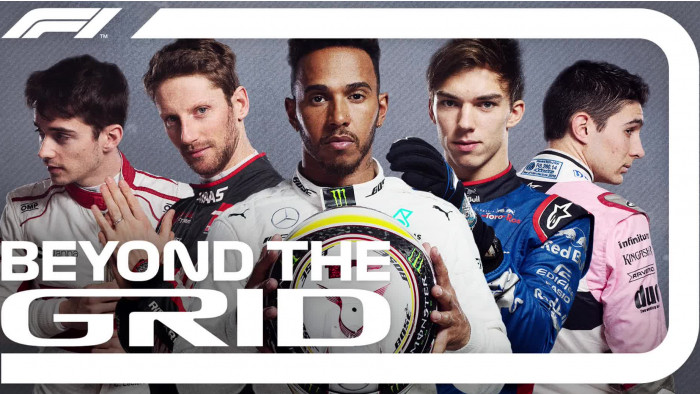 If you’re a fan of Formula 1, chances are you’ve heard of F1: Beyond The Grid. Featuring the who’s who of motor racing - from drivers, to team principals, to legendary commentators - recent episodes have featured names like Felipe Massa, David Coulthard, Guenther Steiner and Murray Walker to name a few. Topics covered include regulation changes, driver battles and team rivalry, so there’s always plenty of action to catch up on (even during the off season). 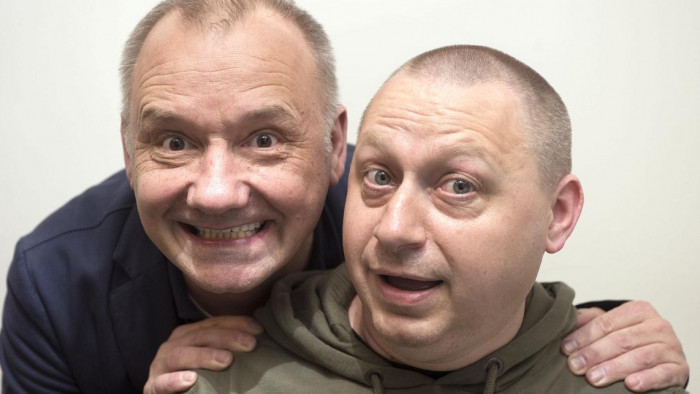 Athletico Mince started off as a football podcast. And episodes often begin with football chat, but usually devolve into a strange absurdist ramble within a few minutes. Icon Bob Mortimer and comedy writer Andy Dawson are the two hosts. Each episode is them chatting for 30 minutes and, well, that’s about it. 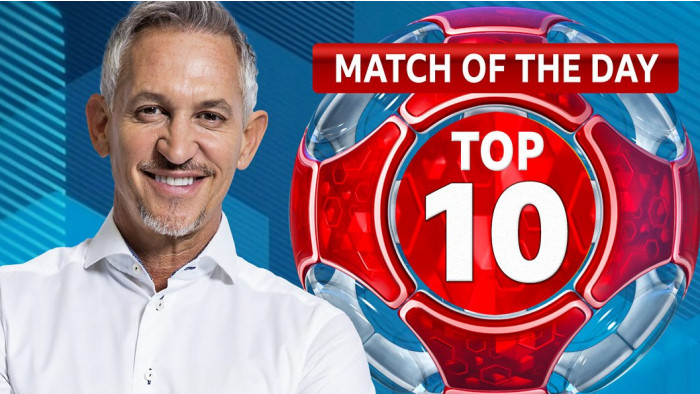 A podcast that sees three of the greatest English footballers join forces once again, Match of the Day: Top 10 covers slightly different territory to its televisual counterpart. Each show sees the trio compile a top 10 list on a certain topic - from their 10 greatest goalkeepers to the 10 greatest Premiere League captains. If you’re after a fun, footie-based podcast, this is definitely one worth considering. 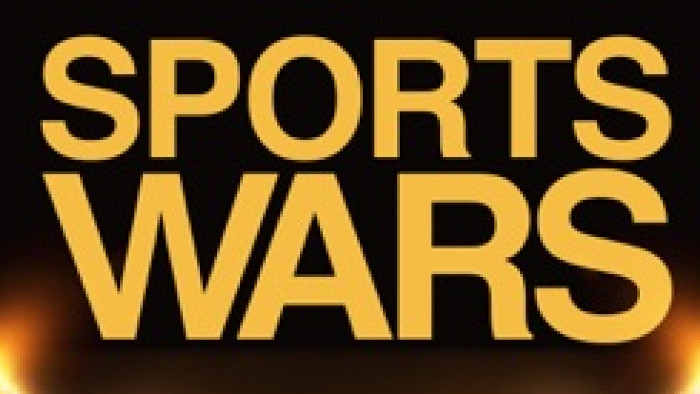 Ever wanted to discover the nitty gritty details of some of the biggest rivalries in sport? Now’s your chance. Sure, rivalry can fuel competition and help to win gold medals, but it can also have other, wider reaching consequences. This podcast delves into the greatest grudge matches of all time, dissecting the battles between players, teams and countries. Covering all manner of sports, this podcast is definitely an intriguing look behind the headlines. 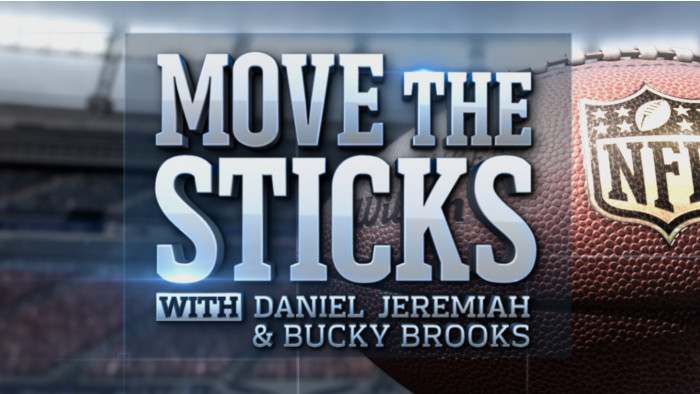 Hosted by former NFL scouts Daniel Jeremiah and Bucky Brooks, Move The Sticks is a run-down of both the on and off the pitch action. Featuring exclusive interviews from current and former executives and coaches, this podcast is a relatively new addition to the NFL arena - but one that’s listened to by both fans and industry players alike. 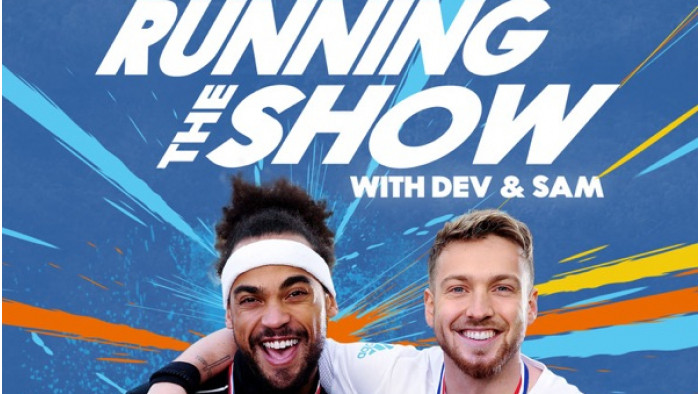 A collaboration between Lucozade Sport and the unlikely duo of Radio 1 DJ Dev Griffin and Made in Chelsea’s Sam Thompson, Running The Show is a podcast based on, you guessed it, running. What’s pretty much the ultimate couch-to-5k, throughout the episodes the pair are joined by trainers, nutritionists and mindfulness gurus in order to get themselves into shape. The result? Hopefully, the pair will transform into “lean mean jogging machines” - yeah, that’s a technical running term. 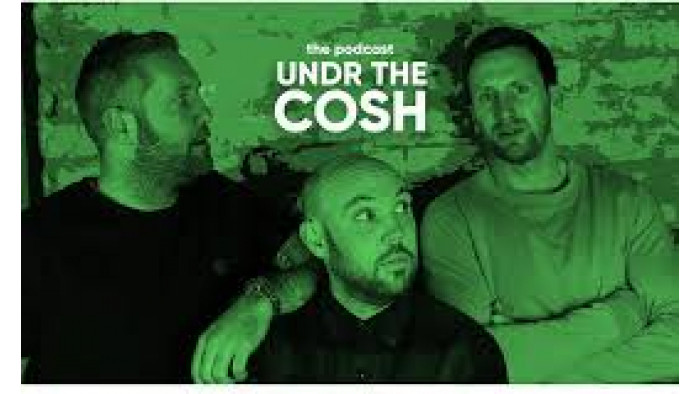 This football-centric podcast is a must for those who love nothing more than to hear players, managers and commentators (past and present) harp on about the beautiful game. The show is presented by Jon 'the Beast' Parkin, Chris ' Browny' Brown and award-winning writer Chris Brown - yea, that’s a lot of Browns. Featuring guests including Clive Allen, Alan Rodgers and Tommy Miller, this really is a football filled feast for the ears.