The best space movies that are almost as good as the real thing.

UPDATED: We are perhaps about to get one of the best space movies of all time, with news that Tom Cruise is set to work with NASA and Elon Musk's SpaceX and will go to actual space for one of his upcoming movies. Details are as thin as the Ozone layer right now, but NASA confirmed something was happening in a tweet, noting that it will take place on board the International Space Station. The news has also been confirmed by the Space Shuttle Almanac which has revealed that Tom Cruise and Doug Liman are all set to take off on the Axiom Space Station late 2021.

Since Neil Armstrong and Buzz Aldrin first set foot on the moon 50 years ago, space has been a popular destination for filmmakers.

Whether it's true-life stories of daring space missions or the possible future of Earthlings in space you're after, the movie world has you covered.

Don't forget to vote for your favourite. 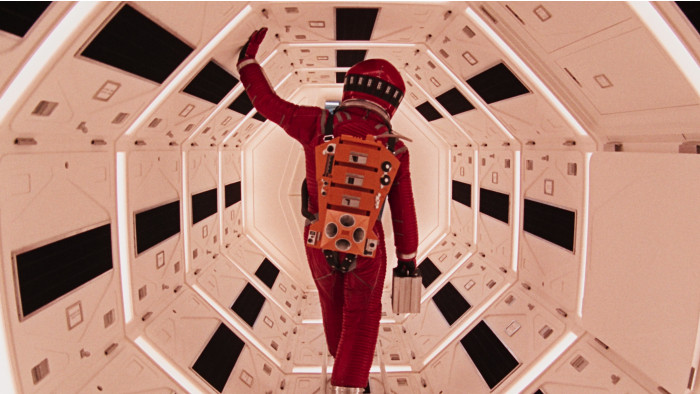 Based on the writing of legendary sci-fi scribe Arthur C.Clarke, Stanley Kubrick's ground-breaking cult classic still looks fresh more than five decades after it was released. From revolutionary visual effects to a tantalising glimpse of future space tourism, not to mention creepy supercomputer HAL, this remains one of the most influential films ever made. 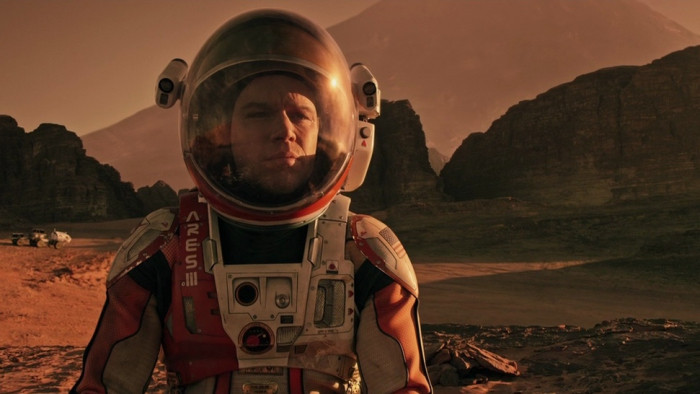 Basically Castaway on Mars, this mildly comic sci-fi drama stars Matt Damon as astronaut and botanist Mark Watney who gets left behind when his crewmates have to make a swift exit from the Red Planet after a massive dust storm scuppers their mission. NASA collaborated on the film, so it's a pretty good preview of what a future Mars mission might look like. Without the getting left behind bit, hopefully. 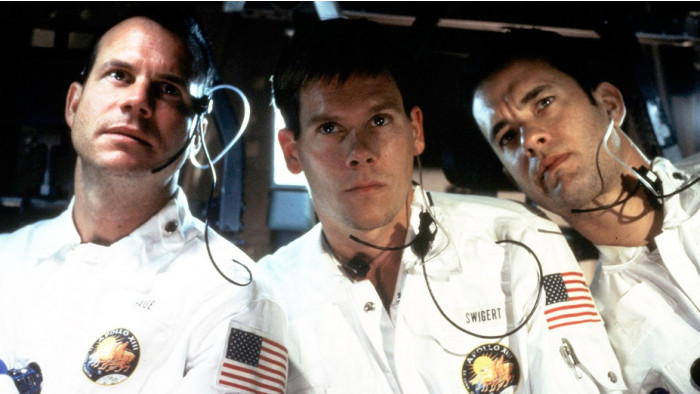 Self-confessed space geek Tom Hanks stars as astronaut Jim Lovell in this retelling of the true story of the Apollo 13 and their nail-biting struggle to return to Earth following a dramatic malfunction on their spacecraft. One of the few space films that was actually filmed partially in microgravity, thanks to a fancy trick with a reduced-gravity plane, also known as the 'vomit comet'. 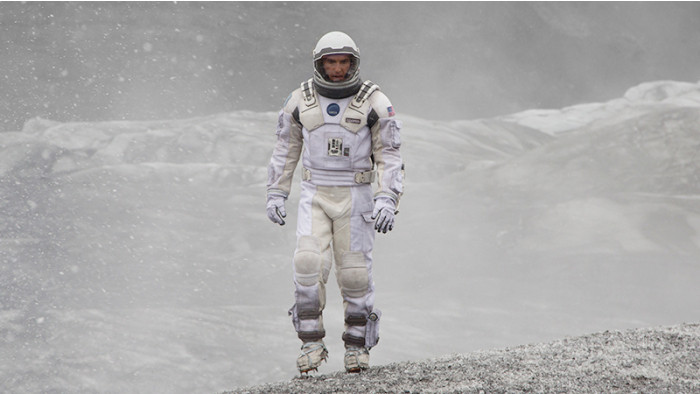 Set in a not-far-off dystopian future, Christopher Nolan's mind-boggling sci-fi epic sees Matthew McConaughey giving yet another acting masterclass as a former NASA pilot turned farmer leading the search for another habitable world. Yes, there's a healthy dollop of artistic license involved but with theoretical physicist Kip Thorne on board as scientific advisor, the film's portrayal of the mysterious workings of the cosmos is surprisingly solid. Also features a cool, sarky robot. 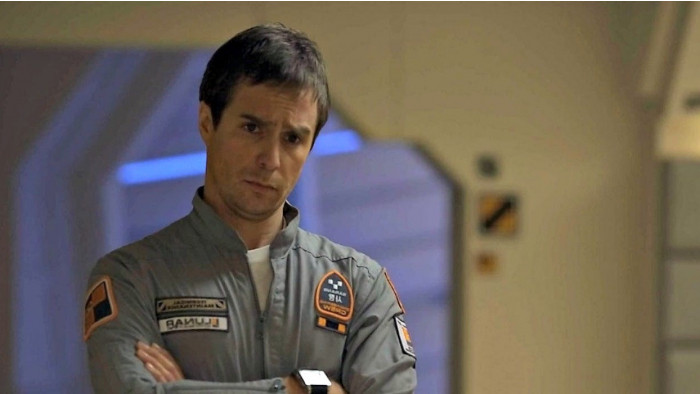 Directed by Duncan Jones, son of the original Starman David Bowie, Moon is a slow-burning drama that sees Sam Rockwell as a shift worker coming to the end of his three-year stint as the sole occupant of a lunar mining facility. With only an AI, voiced by Kevin Spacey, for company, things start to get weird for our lone hero after he stacks his lunar rover and the truth behind his mission begins to unravel. 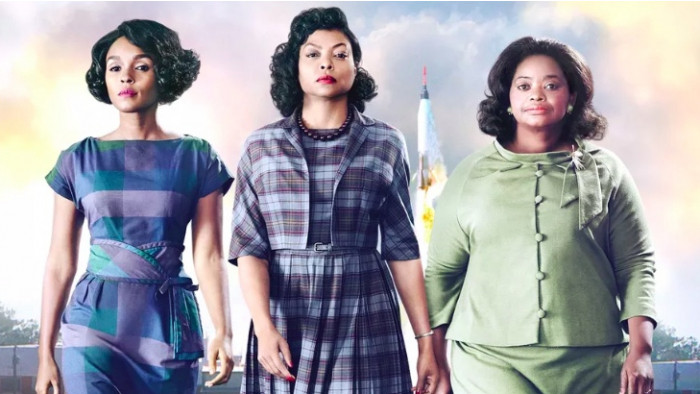 This absolute must-watch is the true story of black female mathematicians and engineers who worked at NASA during the Space Race against the Soviets. Though their contribution was largely forgotten or ignored until recent years, they played a pivotal role in getting humans into orbit and then to the moon. 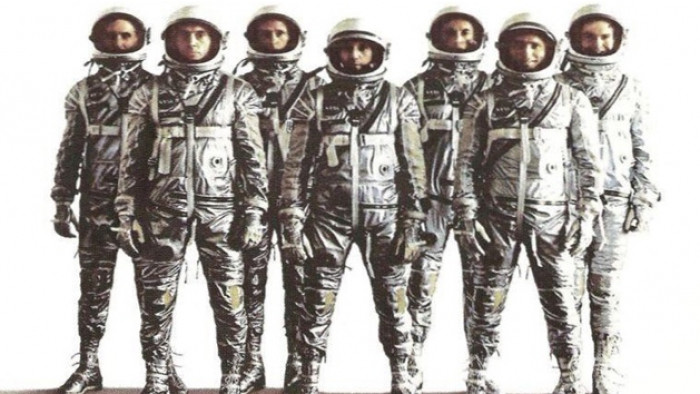 Based on Tom Wolfe's classic rip-roaring book, this historical epic tells the tale of the audacious exploits of the test pilots at Edwards Air Force Base, right through from smashing the sound barrier to the formation of the famous Mercury Seven - the very first astronauts. 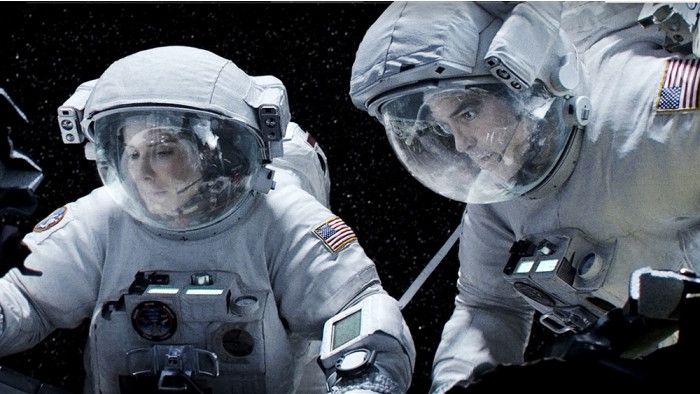 This tense sci-fi thriller sees Sandra Bullock star as an astronaut stranded alone in space after a fictional mission to fix the real-life Hubble Space Telescope goes catastrophically wrong. The Oscar-winning visual effects make her struggle for survival all the more realistic, and apart from a few liberties, this is a pretty accurate picture of what life is like in space. Watch it on the biggest screen you can find. 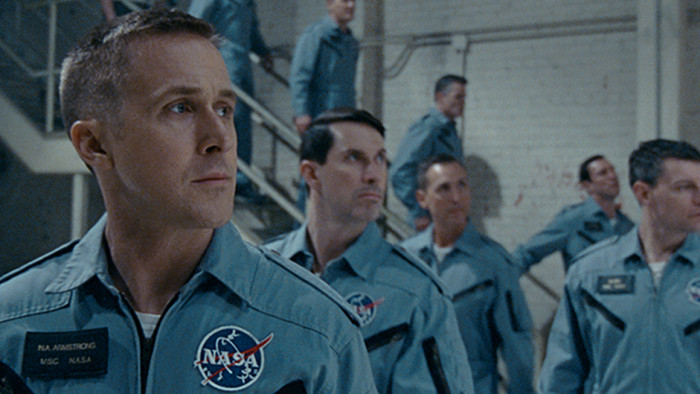 Ryan Gosling stars as the eponymous hero Neil Armstrong in this biopic that feels slightly less gung-ho than other films about the U.S. space programme. Instead, it concentrates on Armstrong's personal journey to the moon, including his early astronaut days on Gemini 8 and the heartbreaking loss of his young daughter. Plus the moon landing, obviously. 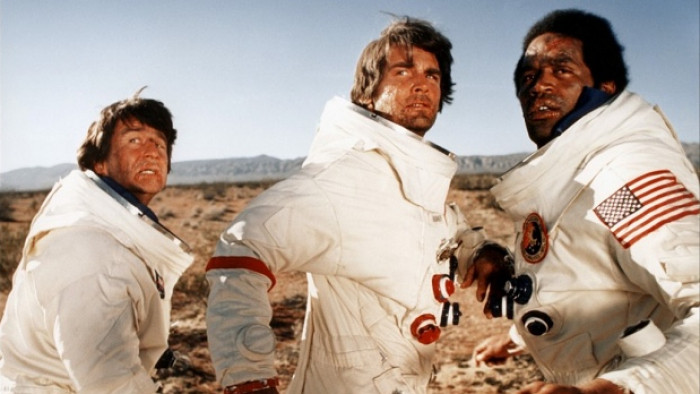 This star-studded gem is a classic '70s conspiracy caper about three NASA astronauts — played by James Brolin, Sam Waterston and er, O.J. Simpson — who get blackmailed into faking a crewed mission to Mars. It's not often you get to see a film where NASA are the baddies. Get the popcorn in. 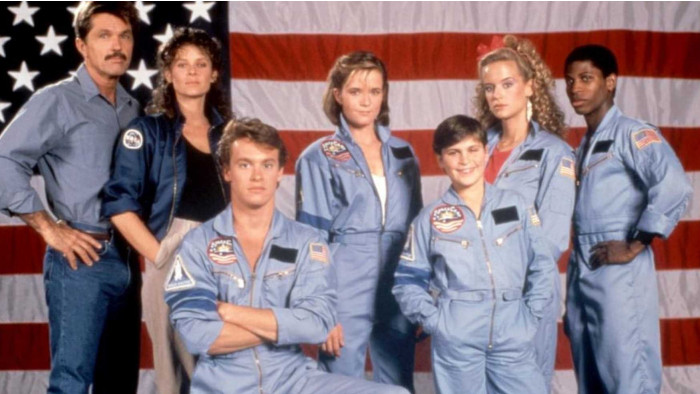 Camp is the operative word in this rather cheesy '80s flick inspired by the real-life Space Camp. Joaquin Phoenix (then known as Leaf) plays one of a bunch of kids who accidentally get launched into orbit on a space shuttle, so it's not big on realism but it is a lot of fun. If this doesn't make you want to be an astronaut, nothing will.