Best prequels: film and show prequels as good as the originals

With Andor, House Of The Dragon and The Lord Of The Rings recently going down the prequel route, as well as Better Call Saul cementing itself as one of the best things ever on TV, prequels are back and they are better than ever.

Here are 10 movies and shows that prove that when you dip into the past of characters we know and love, it can sometimes be a very good thing. 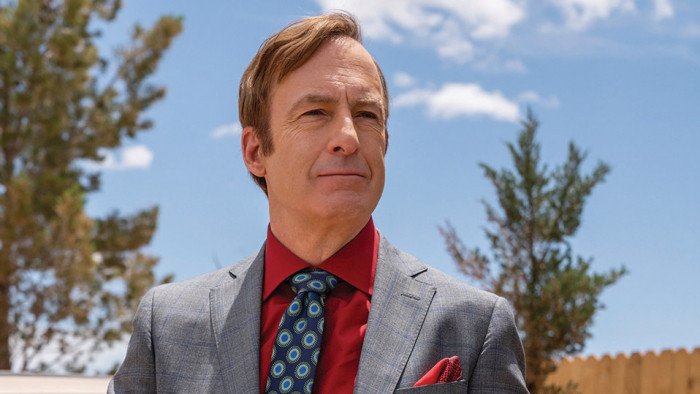 It's remarkable, almost impossible but Better Call Saul ended up being better than Breaking Bad, the show it riffed off. It’s a series that gave just enough fan service to Breaking Bad, while creating its own world. We are a little bereft that the story of Bob Odenkirk’s Saul is over, but it absolutely landed the ending. 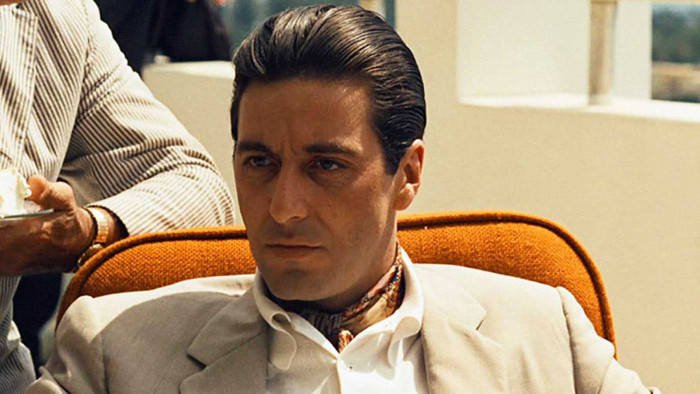 Another prequel/sequel, The Godfather Part II does a magnificent job of giving us the story of a young Don Corleone climbing the mafioso ranks, matched with Michael Corleone growing into the role left by his now-dead dad. It’s operatic, epic and simply one of the best films ever made. 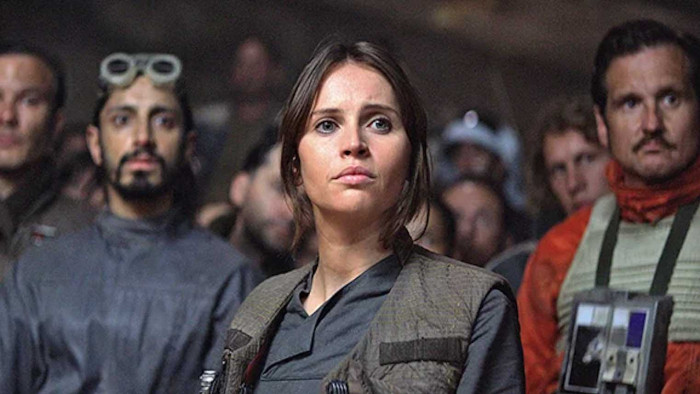 3. Rogue One: A Star Wars Story

Set just before the action of A New Hope, Rogue One - with its reshoots and changes - shouldn’t work, but it really does. It has that old Star Wars feel throughout and seeing Darth Vader back to his brutal best on the big screen was a joy to behold - even if the ending is as downbeat ast they come! 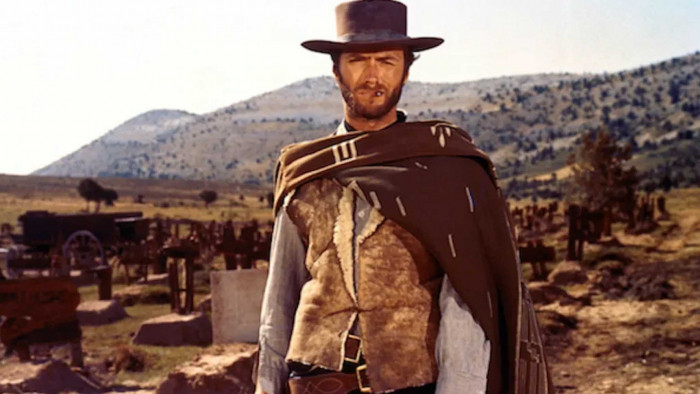 The Man With No Name trilogy is a fantastic, loosely connected bunch of stories that are threaded together by the might of Clint Eastwood. Although discussion remains just where on the timeline each of the films land, it’s thought that The Good, The Bad And The Ugly is a prequel, even though it was the last film to be released. The reason: we see Eastwood’s character acquire his famous clothes, which he goes on to wear for the other films. From the soundtrack to the sun-soaked cinematography this is a must watch. 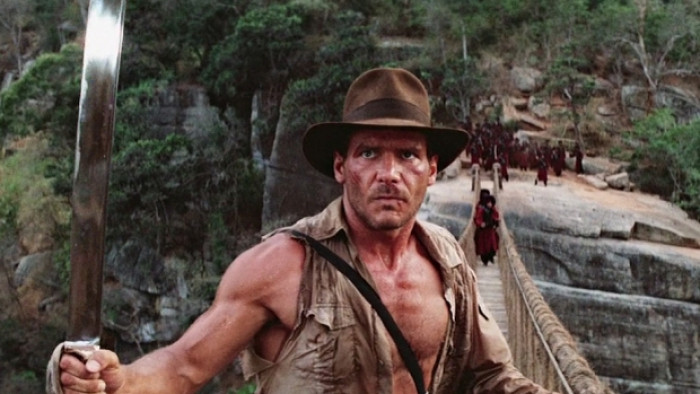 5. Indiana Jones And The Temple of Doom

The second Indiana Jones installment was set a year before Raiders and sees Indy in a far more creepy, violent adventure. Some have pinned the mood of the movie on the divorce director Steven Spielberg was going through. Whatever the case, it’s still a cracking boys’ own adventure. It’s fun for all the family, as long as the young ‘uns don’t mind a bit of monkey brains, hearts being ripped out and human sacrifice. 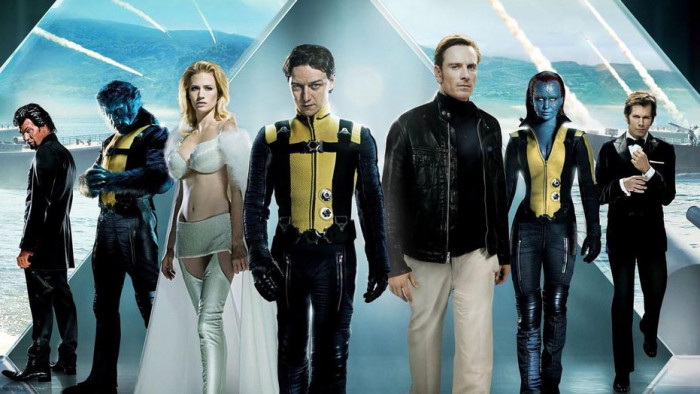 We would probably choose Days of Future Past over First Class, but it jumps around the X-Men timeline so much that it isn’t really a prequel. First Class is, though, and manages to fill the boots of Ian McKellen and Patrick Stewart with two equally great (and substantially younger) actors. While we wait for the X-Men to be rebooted once more by Marvel, this movie is well worth a re-watch. 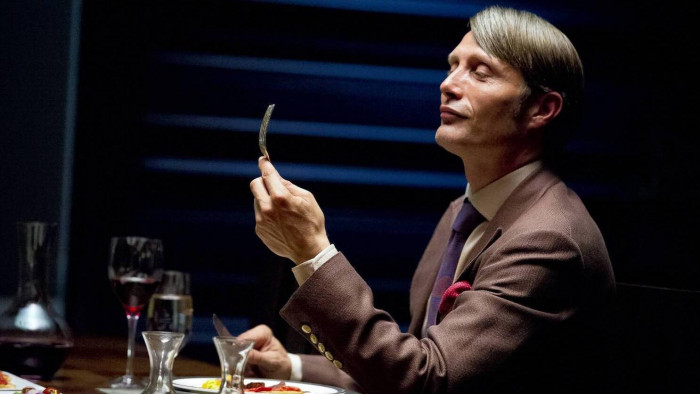 Bryian Fuller’s Hannibal is a delectable delight, managing to honour the books the character is based on while building out the world of the world’s most famous cannibal masterfully. Sorry, Anthony Hopkins but for our money, Mads Mikkelsen is the definitive Hannibal Lector now and we really hope that we get one more final series, even though it was cancelled back in 2015. 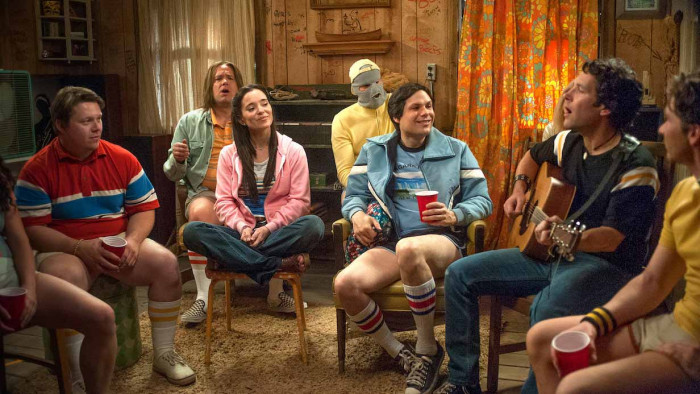 A left-field choice, granted, but Wet Hot American Summer: First Day of Camp is a fantastic, hilarious sequel to the 2001 cult comedy movie. Using the same actors but having them portray their ‘younger’ selves is a stroke of genius and means the jokes start before a word is muttered. The cast is just brilliant - including: Paul Rudd, Lake Bell, Bradley Cooper and Amy Poehler. 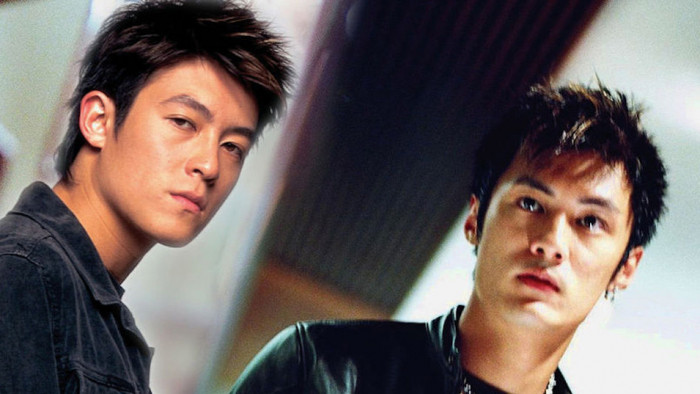 The Infernal Affairs trilogy is a highlight of modern Hong Kong cinema and the second installment does a wonderful job of setting up the first movie. It was a brave move replacing heavyweights Andy Lau and Tony Leung with younger actors for the prequel but Edison Chen and Shawn Yue are brilliant in their roles. If you have only seen The Departed, the US remake of the first film, then you really are missing out. 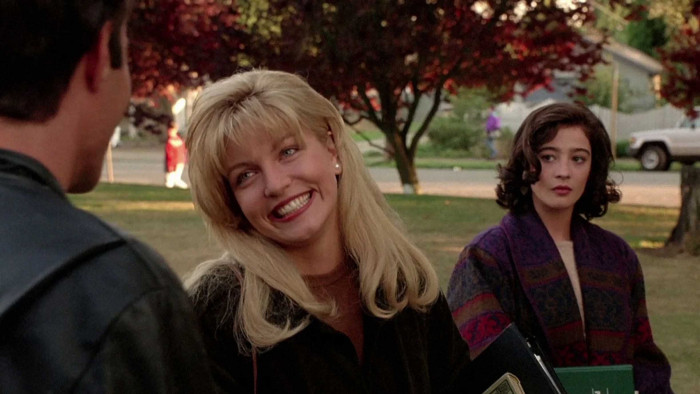 A mostly prequel/ part sequel to the Twin Peaks TV show, this is one nasy movie. It forgoes much of the humour found in David Lynch’s skewed series and goes full on horror, recounting just what happened to Laura Palmer in her final days. Not for the faint of heart but a must for Lynch fans - even if it was a box-office failure.

These are the best Amazon Prime shows - make sure you vote for your faves.