Being an Oscars judge can be tough. You’ve got countless films to sift through before deciding on a winner, and – as we’ve recently found out – some of those involved have complained they don’t even have the time to watch every eligible movie.

Nevertheless, we can often tell some films will age better than others, even at the time, while the Academy Award ceremonies themselves have not been without controversy.

We’ve taken a look back and picked out some of the films which have stood the test of time but which weren’t recognised as the best when the votes were cast. It’s a real mix, from those unfortunate to find themselves in really competitive years to those which leave you wondering ‘what were the judges thinking?’.

UPDATE: The nominations for the Best Picture Oscar 2023 are out and the films in the running are: All Quiet on the Western Front; Avatar: The Way of Water; The Banshees of Inisherin; Elvis; Everything Everywhere All at Once; The Fabelmans; Tár; Top Gun: Maverick; Triangle of Sadness; and Women Talking.

Best films not to win the Best Picture Oscar 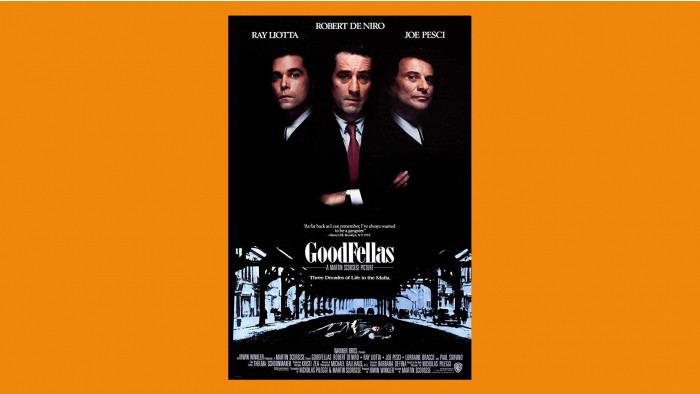 When Martin Scorsese’s The Departed won Best Picture in 2006, it almost felt like a lifetime achievement award for a director snubbed so many times in the past. There will always be debate over which of his films is the best, but anyone banging the drum for Goodfellas has to be taken seriously. If you want to see the impact of a film, just look at its influence on the last few decades of cinema. Then look at the lasting impact of that year’s winner, Dances With Wolves. 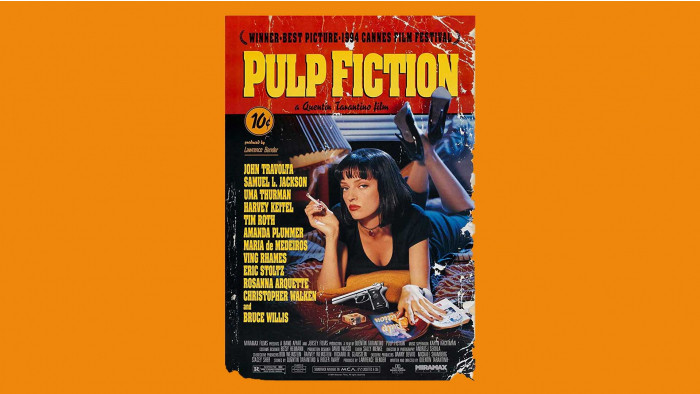 1994 was a competitive year, with The Shawshank Redemption joining Pulp Fiction in being nominated. Quentin Tarantino and Roger Avary at least won Best Original Screenplay, while Shawshank went home empty-handed. One of Tarantino’s best, and a film which hugely recognisable references to this day (even if you haven’t seen Pulp Fiction, you’ll recognise references to the film’s most iconic scenes and characters), it lost out to Forrest Gump. 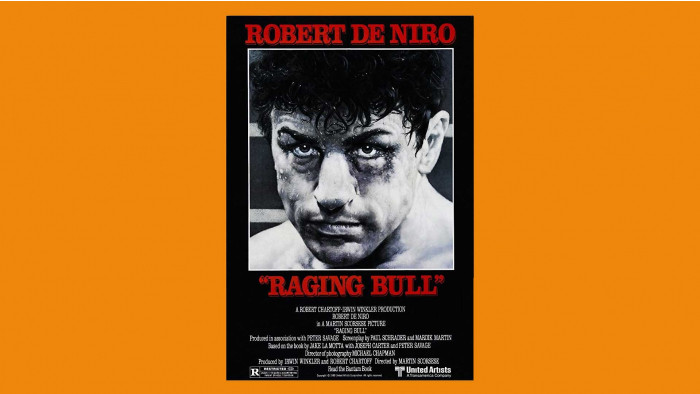 It’s easy to use the benefit of hindsight, and acknowledge Raging Bull aged much better than 1980 winner Ordinary People, but there’s certainly an argument that it was comfortably better at the time as well. The Martin Scorsese/Robert de Niro vehicle has a case for being the best sports movie ever made (apologies to Best Picture winner Rocky), while De Niro rightfully took home the Best Actor award for his stunning depiction of Jake La Motta. 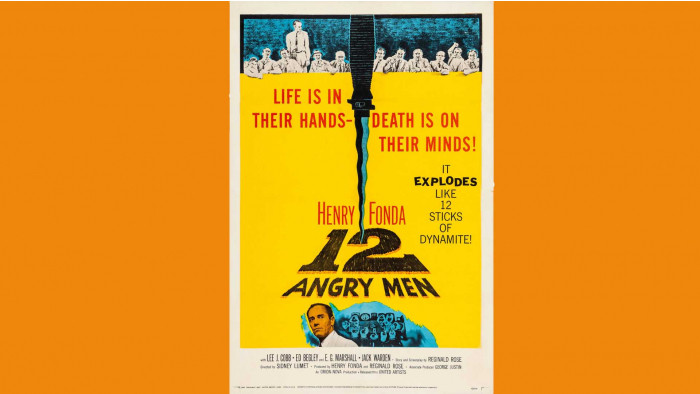 12 Angry Men is one of those 50s films which feels like it could belong to any era, such is its simplicity and command of dramatic tension. The Bridge on the River Kwai was the ultimate victor in 1957, with David Lean also pipping Sidney Lumet to the Best Director gong. However, in 60+ years of courtroom dramas, few if any have surpassed Lumet’s movie despite many trying. 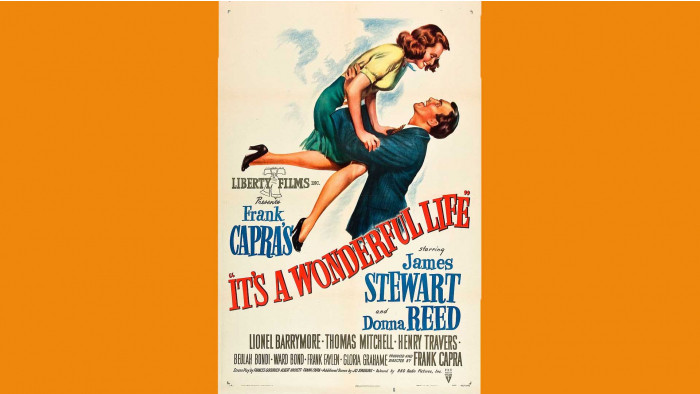 A classic example of a film improving with age, It’s a Wonderful Life made a box office loss and received mixed reviews back in the 1940s, while The Best Years of Our Lives beat it to Best Picture (and took nine awards in total). The situation couldn’t be further from the regard in which it is held now, with Frank Capra’s film growing in popularity as more people have been able to appreciate its brilliance years or decades later. 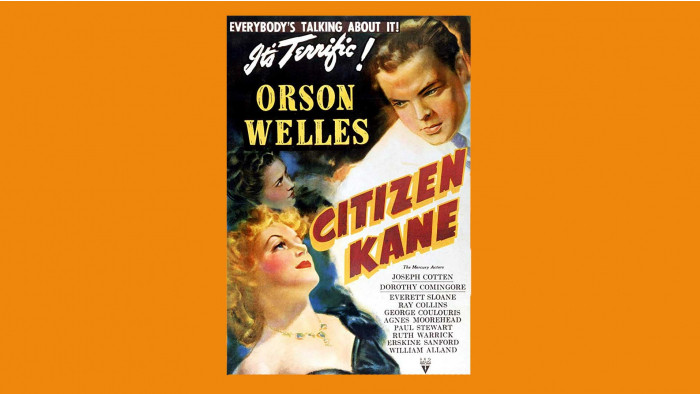 Widely viewed as one of the best films ever made, if not the best, Citizen Kane wasn’t even considered the best of 1941 by the Academy. That honour went to John Ford’s How Green Was My Valley, an excellent and influential film in its own right but one which many have argued was less deserving of top honours. Orson Welles missed out on Best Actor, too, though the film did at least win Best Original Screenplay. 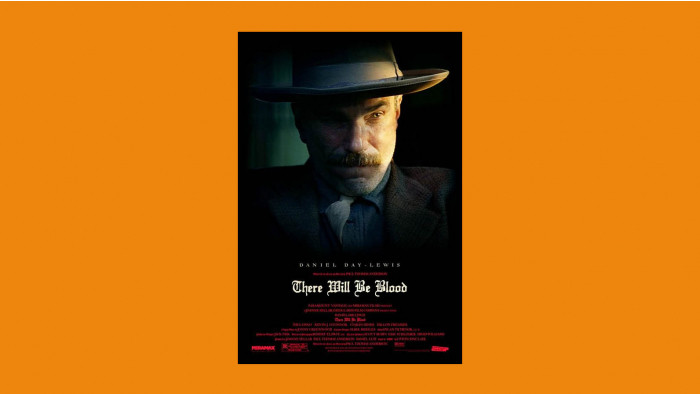 7. There Will Be Blood

ometimes you just get a year with two films which would have been a lock for Best Picture in any ‘normal’ situation, and 2007 was one of those years. It’s tough to argue against No Country for Old Men, an absolute all-timer, but There Will Be Blood and its Oscar-winning lead performance from Daniel Day Lewis is just as near-perfect a film. Sometimes it just comes down to the personal preferences of the judges and you have to leave them to it. 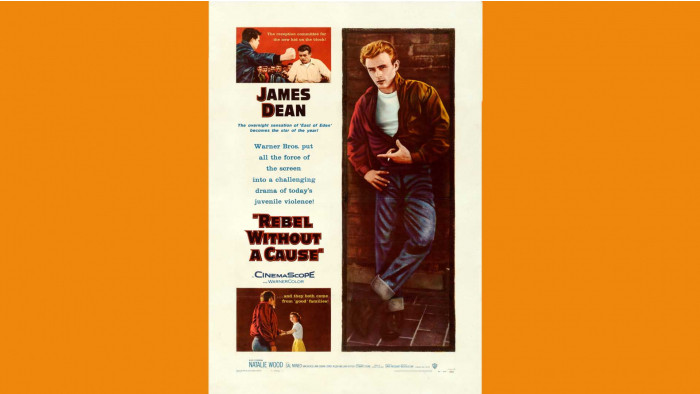 8. Rebel Without a Cause

It’s easy to look at the impact of Rebel Without a Cause from a distance of 65 years and forget the reasons why it might have been overlooked for Best Picture at the time, but that doesn’t mean it isn’t still one of the best ever to miss out. It did earn two acting nominations, for Natalie Wood and Sal Mineo, but the iconic James Dean film was nowhere to be seen on a Best Picture shortlist headlined by eventual winner Marty. 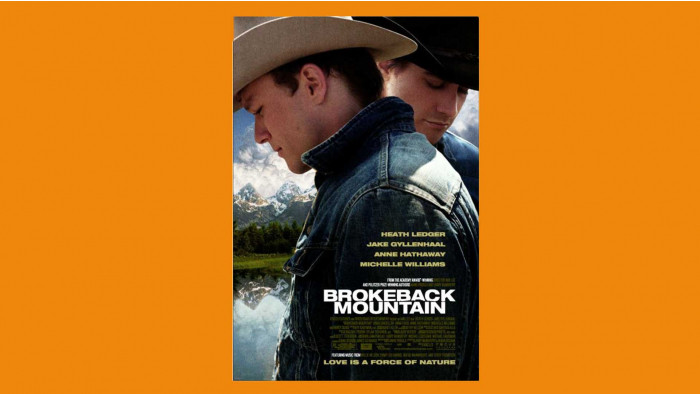 Brokeback Mountain was both monumental at the time and the sort of film people will go back and rewatch years later. With Ang Lee’s movie winning at the majority of big ceremonies, it was a case of the Academy going rogue and, in the view of many, making the wrong choice when they gave the statue to the know little talked about Crash. 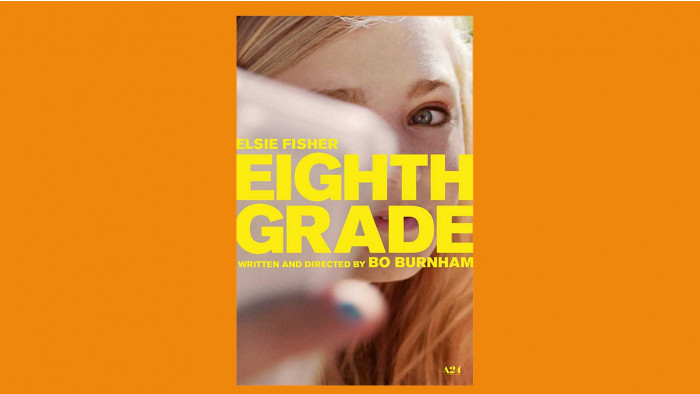 While most of the films on this list at least earned a nomination for Best Picture, Eighth Grade didn’t even get that. 2018 wasn’t a weak year by any means (Roma and The Favourite were among those nominated but overlooked in favour of Green Book) but Bo Burnham’s coming-of-age film felt like a big omission right from the get-go. Perhaps the subject matter and young cast were what saw it overlooked, but there’s a sense we’ll look back and the sense of “wait, what?” will only be heightened.