The best movie sequels of all time, ranked

The best movie sequels are the ones that strengthen the films that went before them and expand the story far beyond expectations.

A truly great movie sequel is a rare thing, but we got one in 2022 - and it's not just a great film but also a record breaker.

Top Gun: Maverick is officially the biggest sequel of all time, making some $1.45 billion at the global box office.

The film not only cements the fact that Tom Cruise is still the biggest actor around (and perhaps one of the last true old-school Hollywood greats) but when sequels work, they really work.

In celebration of Top Gun: Maverick’s success, we look at the best movie sequels of all time. We’re not just talking about the box-office juggernauts, but the movies that enhanced and even surpassed the films they followed.

To limit the list slightly, we are only looking at the second movie - it can be from a franchise but it needs to have been a direct sequel to the original. Here are 10 great sequels that we all know and love.

Don't forget to vote for the sequel you think is best (and vote down those you aren't fans of). 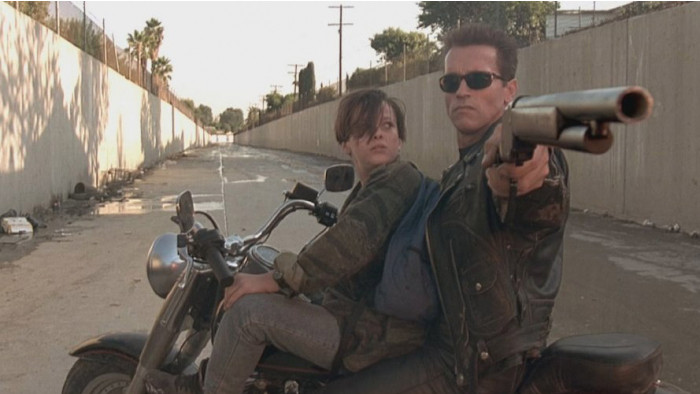 The original Terminator was a tight, lowbudget grindhouse schlock-fest which makes Terminator 2 such a surprising, epic film. Flipping genres from horror to action, subverting Arnie’s T-800 so he’s actually a good guy, and shifting Sarah Connor from victim to all-out action star are just a few of the brilliant things director James Cameron did that make Judgement Day the perfect sequel. Add to this special effects, which were ground-breaking at the time, and what you have is not just one of the best sequels ever made, but one of the best films. 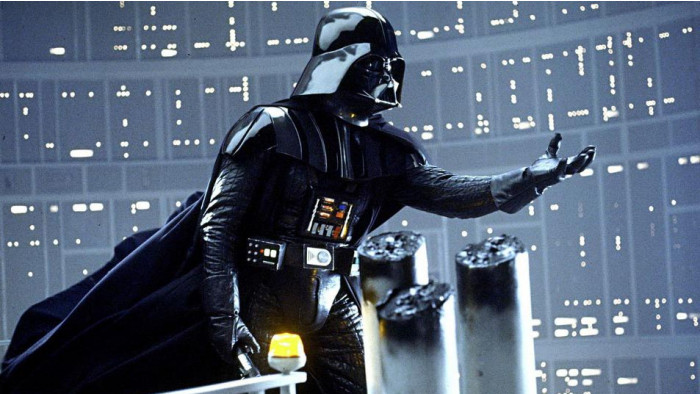 Given the enormous success of A New Hope, it was inevitable that Star Wars was to become a franchise. It was also inevitable that the next movie couldn’t surpass the brilliance of the first film. How wrong we were. The Empire Strikes Back betters the original Star Wars in every possible way. It develops the characters, deepens the mythology and does this while still keeping true to the pulpy origins of the first film. Add to this the brilliant new characters it introduces - Yoda! Boba Fett! Lando Calrissian! - and the fact that it, quite brazenly, ends on the ultimate downer. Amazing stuff. 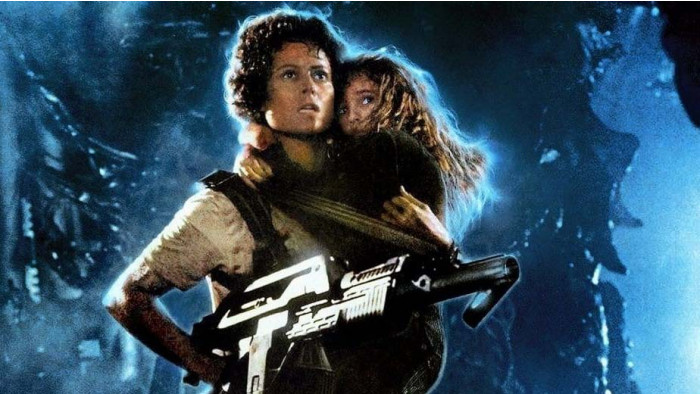 Fresh from the success of The Terminator, James Cameron jumped deeper into sci-fi with Aliens, an all-guns blazing sequel to Alien. Where Alien, directed by Ridley Scott, was a more thoughtful ‘haunted house horror in space’ movie, Aliens is packed with set pieces that are still breathtaking to this day. The movie’s perfectly realised ragtag bunch of space marines, lead by Ripley, are endlessly watchable, and while the sheer terror of the first film isn’t present, it’s replaced with one of the cinema’s biggest adrenaline rushes. 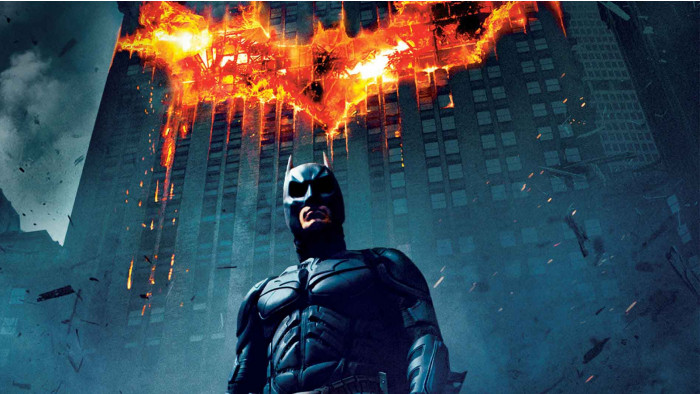 Christopher Nolan’s smart, serious Batman trilogy is a high water mark for superhero movies. Though epic at the time, the first in the series Batman Begins ended up being something of an amuse-bouche to the delectable The Dark Knight. From Heath Ledger’s chilling, unpredictable portrayal of The Joker to the multi-faceted crime saga plot, Nolan’s brutal Batman saga will be hard to beat. 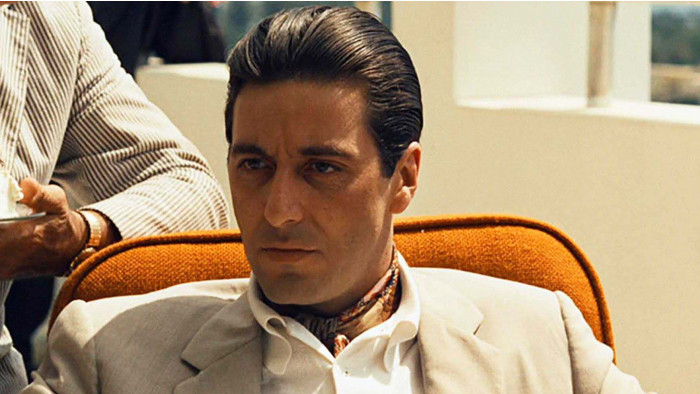 Francis Ford Coppola wasn’t wholly trusted to deliver The Godfather. It’s thought that a replacement director was on set just in case Coppola pushed things too far and got fired. This didn’t happen. Instead, under immense pressure, he delivered an all-time classic, a movie that sparked once more Hollywood’s infatuation with gangsters. Its sequel is broader in scope, telling the beginnings of Don Corleone (a magnificent Robert DeNiro) while highlighting further Michael Corleone’s (Al Pacino) descent into evil. This is astonishing cinema. 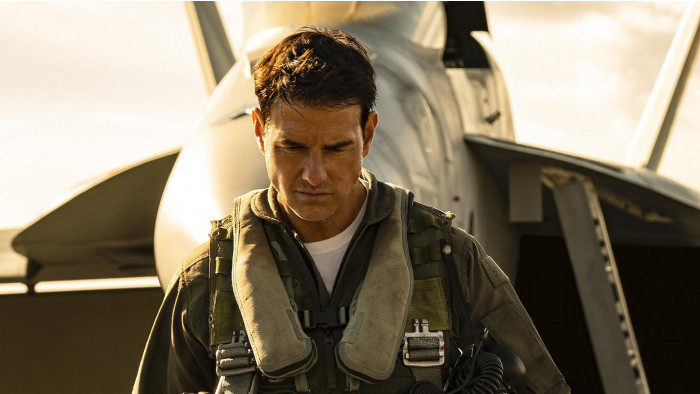 There is sheer joy in Top Gun: Maverick, a sequel that balances perfectly the nostalgia from the first movie while offering up its own thrills. Tom Cruise adds real depth to his portrayal of Maverick, the fighter pilot who is still defying authority 30 something years after the events of the first movie. With breathtaking aerial scenes, and some genuinely touching moments, Maverick deserves all the praise it’s been getting. 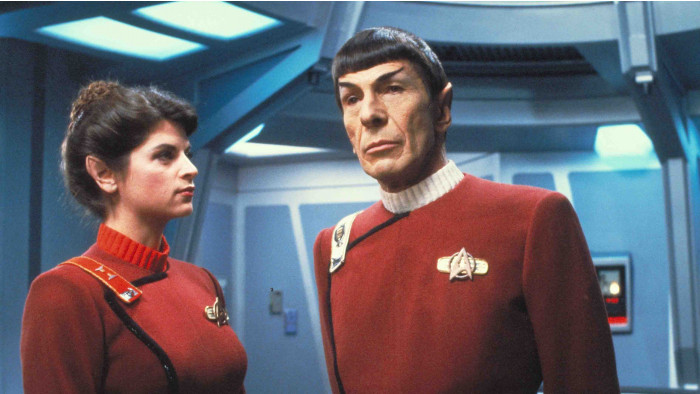 The first Star Trek movie is a strange one. At times it’s as trippy as 2001: A Space Odyssey, and while it’s packed with visual delights it wasn’t until Wrath of Khan that the sci-fi show would find its big-screen groove. Khan (a fantastic Ricardo Montalbán) is the perfect enemy in the movie, a captain who is directly at odds with Kirk (William Shatner) both politically and adversarially. While neither share a scene physically together, the way the plot plays out is riveting. Despite numerous sequels, there has never been a better Trek movie. 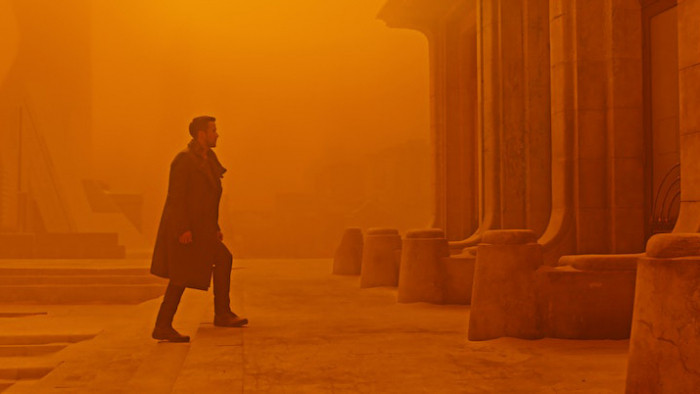 Denis Villeneuve is the master of intelligent sci-fi so was the perfect pick to direct a long-awaited sequel to Ridley Scott’s classic film. While it didn’t impress at the box office, the film is stunning - managing to both visually and emotionally match the ‘80s original. The good news is that this movie will also get a sequel, in the form of a Blade Runner TV show which is heading to Prime Video and is set some 50 years after the events of this film. 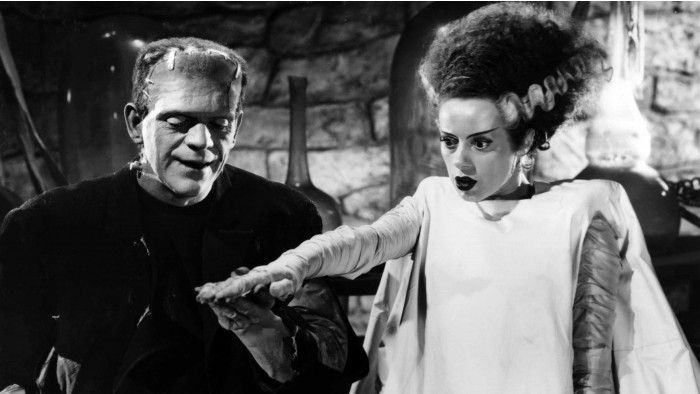 Another sequel that is superior to the original, Bride of Frankenstein is a lean movie, where the Bride of the title is seen only fleetingly. But when the monster does arrive it’s a masterpiece of make-up and stunning acting from Elsa Lanchester (who also plays Mary Shelly at the beginning of the movie). This was James Whale’s final monster movie, and what a way to say goodbye to the genre. 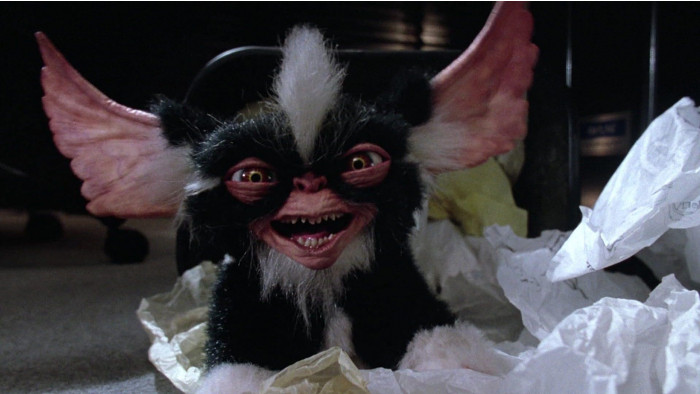 A postmodern masterpiece, Gremlins 2 is a sequel that knows it’s a sequel. Its self-aware screenplay was a revelation at the time and paved the way for more films to knowingly nod at the movies that went before them. Director Joe Dante uses the film to showcase his love for movies and his hatred for pointless sequels. He didn’t want to make the movie but Warner Bros tripled the budget of the first film and told him, as long as he made a Gremlins movie he could do what he wanted. The result is an endlessly inventive, hilarious satire of Hollywood and one that pokes fun at its own franchise.