The traditional tipple with a flavourful twist - these our the best flavour vodkas. 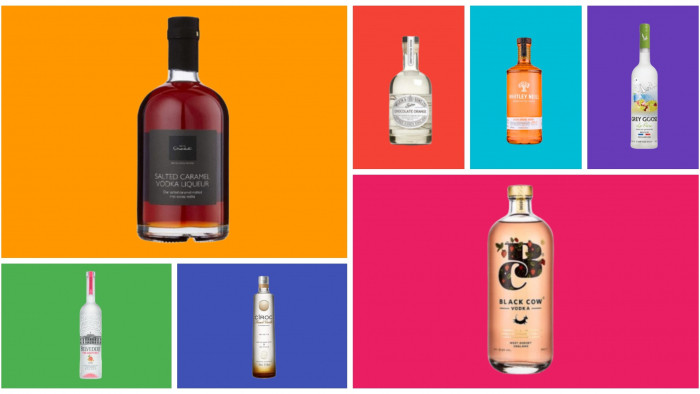 The world of flavoured spirits has exploded in the last few years, and whilst gin has taken the brunt of it, vodka has not got off unscathed (as our best flavoured vodka list is about to prove).

After all, it’s the nation’s third favourite spirit (after gin and whisky, if you’re interested) so it was bound to get a colourful makeover at some point.

UPDATE: This week's addition to our list is Two Bird's Passion Fruit and English Vodka because as we head into the warmer months we thought you'd like a fresh and fruit drink to enjoy the sunshine with. Made in an award-winning distillery in Leicestershire, this vodka is only made in small batches so it's a great option if you like buying local.

Let’s be real, though - not all flavours are a taste sensation and it’s not always easy to know which bottles are worth the spend, especially as there now seems to be every flavour under the sun on the supermarket shelves.
Well, don’t worry - we’ve done the hard bit and gather together some of the best flavoured vodkas around. It’s not a definitive list, instead we’ve tried to show you the flavours out there, and provide you with a selection of trusted brands with a few craft options thrown in for good measure.
So, here are our favourite flavoured vodkas. Remember to upvote your bottle of choice, and let us know if we’ve missed any in the box below.

Best flavoured vodkas to try in 2019 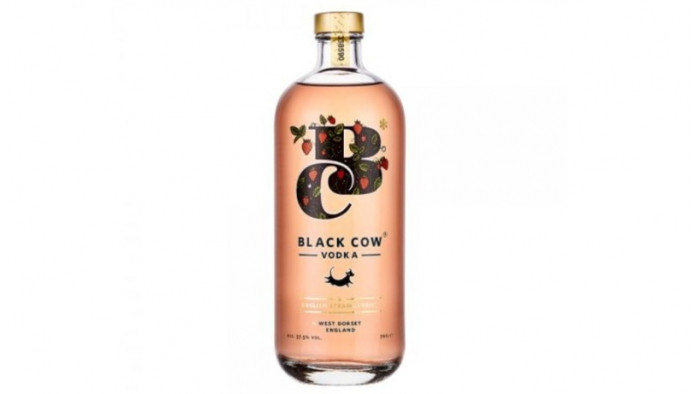 The strawberries used in Black Cow’s vodka are locally sourced in west Dorset, and are either leftover or misshapen so would otherwise go to waste. There is no added sugar or sweetness, instead it comes naturally from the strawberries which are left to infuse for four days. Ideally served over ice or with a splash of soda water. 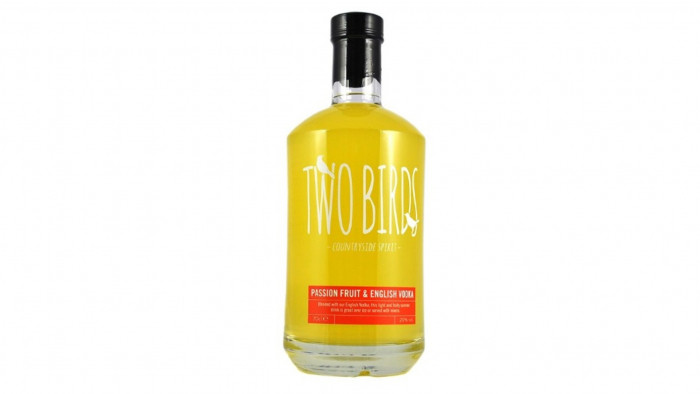 Founded in 2013 as a gin distillery in Leicestershire, Two Birds has since branched out into making English Vodka and Absinthe - and it isn’t afraid to play with flavours, either. A perfect summer drink, this passion fruit vodka is fresh and fruity.With a lower ABV of 29%, it’s also a great addition to your drinks collection if you love making a cocktail. 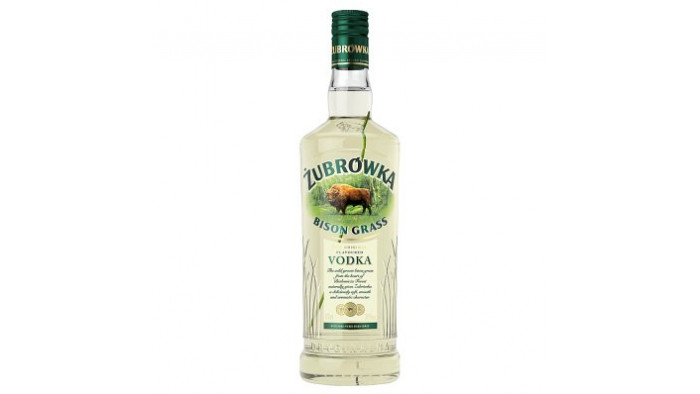 This Polish vodka is flavoured with wild grown bison grass (also known as sweet or holy grass) from the Bialowieza Forest - one of the last and largest remaining parts of a forest that once stretched across Europe. It’s a smooth vodka with an aromatic flavour and comes with a stem of bison grass in each bottle. 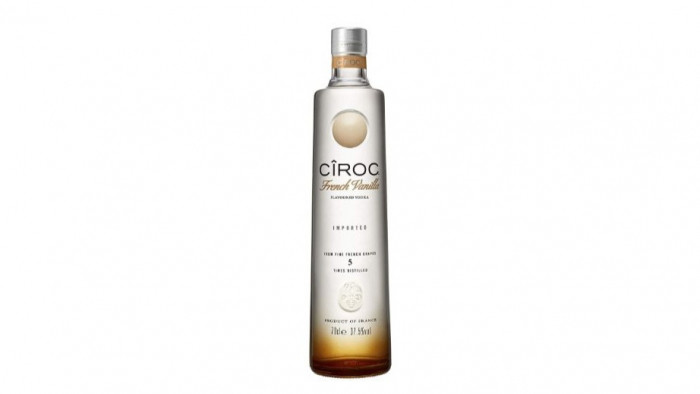 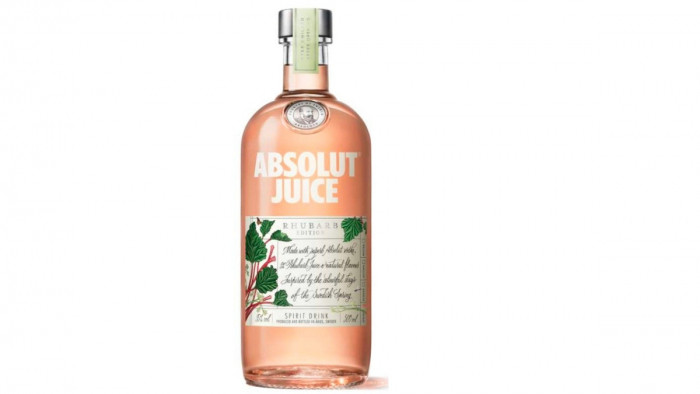 Said to be inspired “by the colourful days of the Swedish Spring”, Absolut Juice Rhubarb is made with 5% rhubarb juice to give it a well-balanced sweetness and a tangy bite.

Don’t be tricked by the fruity flavour though, it still has an ABV of 35%. Ideal over ice with soda or tonic. 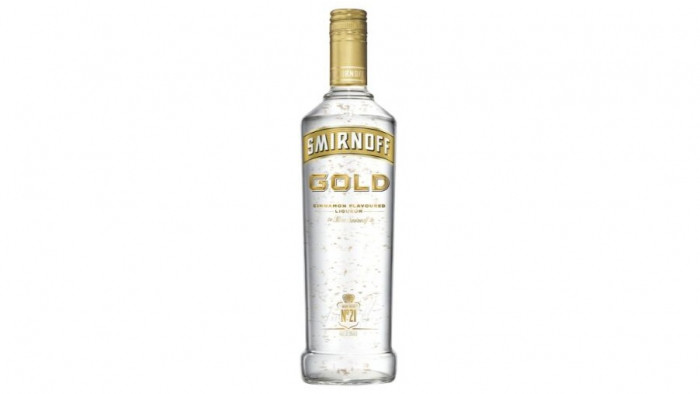 This is your cabinet staple with a bit of an upgrade. This triple-distilled No.21 vodka is flavoured with cinnamon and most importantly, gold! - 23-carat edible gold leaf to be exact. It’s makers suggest enjoying it simply in a shot or as a Highball with apple juice and lemonade over ice. Definitely not the most premium vodka on our list, but a lot of fun and a great gift option. 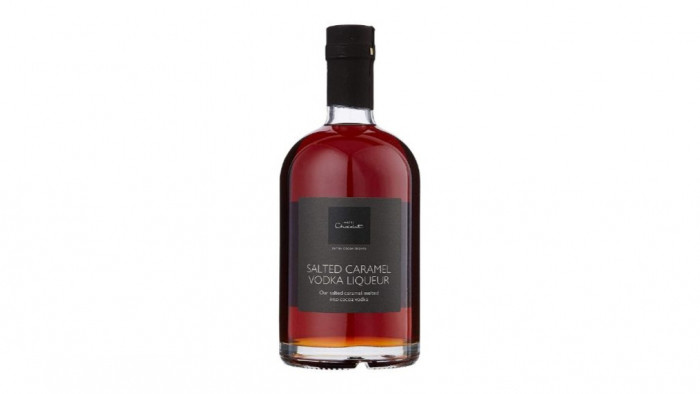 This indulgent chocolate brand’s liqueur is made by infusing the vodka with cocoa before melting in salted caramel. It’s award-winning, too - having won the 2019 title of World’s Best Vodka Liqueur. To really appreciate the taste, serve it on its own over ice. 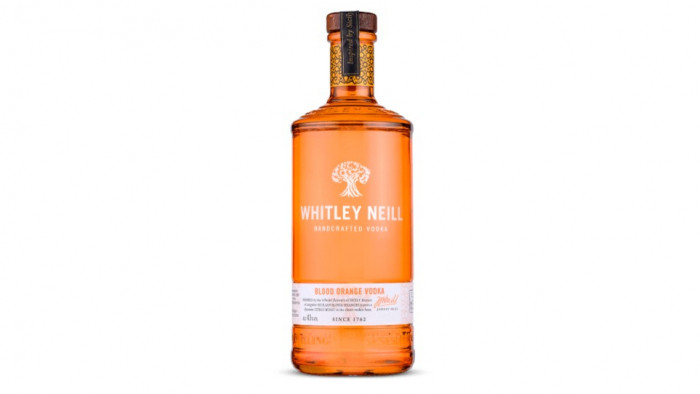 Bring the spirit of Sicily to your home with Whitley Neill’s Blood Orange vodka. The flavour came to be after Frederick Neill and his wife wanted to find a way to evoke memories of their honeymoon in the Sicilian countryside. Enjoy neat, or with tonic over ice - add slices of orange as garnish if you’re feeling fancy. 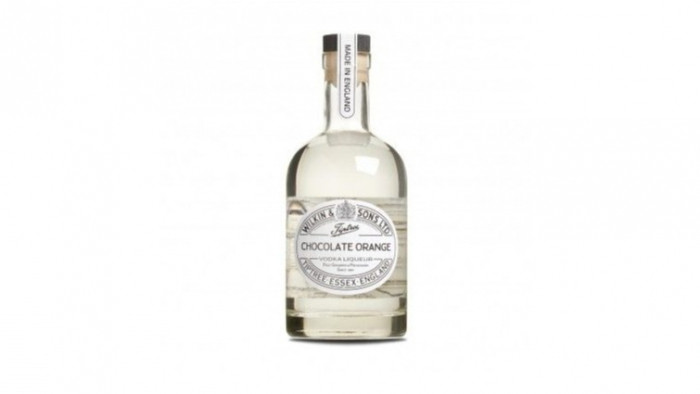 Made in Essex, this liqueur is created by distilling Tiptree’s small-batch vodka with its own Chocolate Orange Spread. Originally a fruit preserving company created in 1885, Wilkins & Sons has since branched out into vodkas, gins, condiments, and juice (as well as still making jams and spreads). Sip over ice or use it to create a Chocolate Orange Martini for a special occasion. 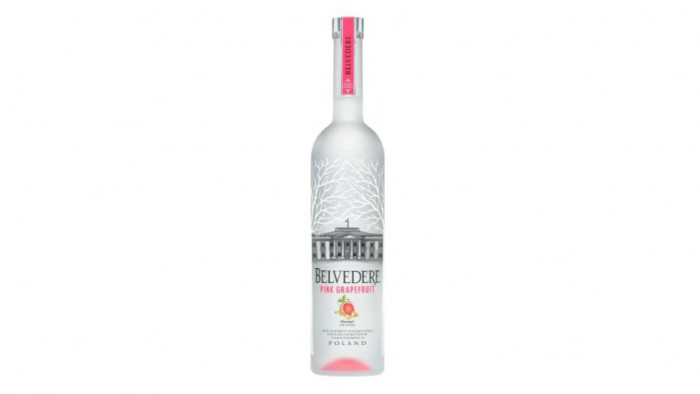 007’s vodka of choice has had a citrus makeover. With flavours of pink grapefruit, fresh ginger and lemons, this vodka is four times distilled. And Belvedere knows what they’re doing, having won Vodka Producer of the Year three times in a row. You can enjoy this drink however you prefer - neat, over ice or in a cocktail. 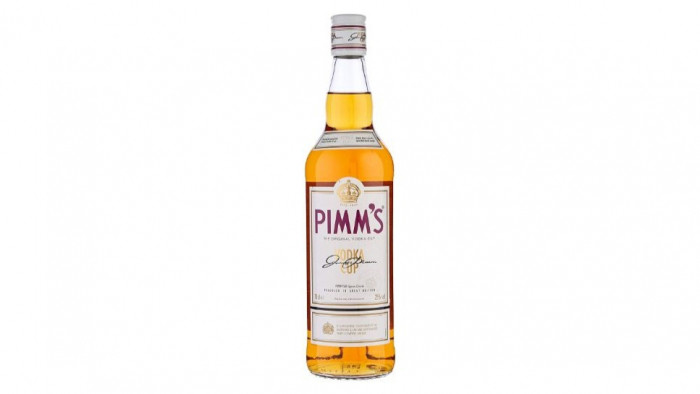 Having originally been created in the 1700s, Pimm’s have revived their sixth ‘cup’ made with a vodka base. The more grown-up sister to Pimm’s No.1, the Vodka Cup has the same distinct spice and sweetness you get from Pimm’s with a more delicate finish. As with your standard Pimm’s, serve with lemonade and an abundance of fruit. 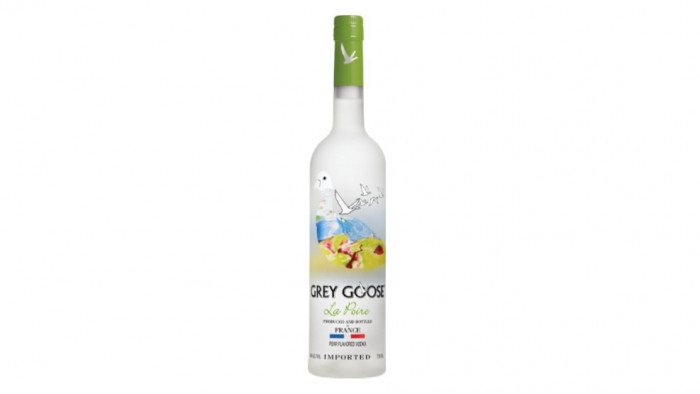 Grey Goose use French Anjou pears to give its vodka a sweet, crisp taste - an ingredient which is traditionally used in patisseries across the country. The sweetness from the pears is mellow and subtle, and the vodka provides a great base for any martini. 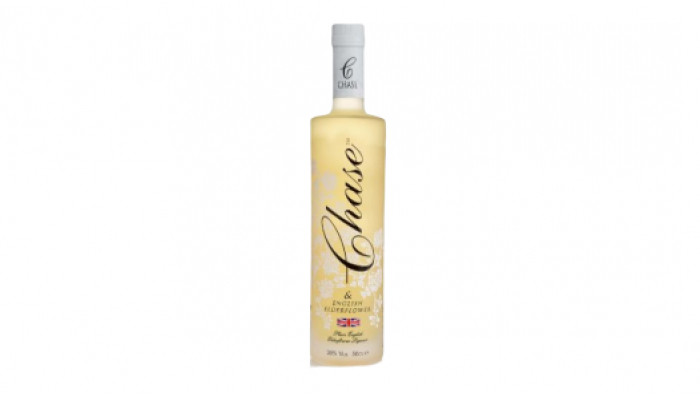 If you’re still uncertain about the world of flavoured vodka, then this might be a good one to start with. With notes of fresh honeydew melon, this liqueur has a more subtle flavour than many on this list. The handpicked elderflowers are steeped in Chase Potato Vodka to create this 20% ABV liqueur. The perfect partner to soda water, sparkling wine or champagne.

The ultimate whisky deals round up - whatever your favoured dram
Alcohol