It’s a new year, a new decade in fact. There’s really no better time to dust off your trainers and get your health and fitness back on track. But it’s not always that easy, is it?

The problem gets worse if you're disillusioned with the gym and barely manage to knock out 20 minutes of hard work without taking a break to scroll throughout Instagram.

We've spent the last few months doing exercise classes instead. And it's the most fun we've had exercising since playing basketball at university.

UPDATE: We've added Pets Yoga to the list - because no relaxing workout would be complete without a few fluffy kittens and playful puppies for good measure. It's a truly relaxing experience, available from a number of companies across the country - we tried out Wheyhey's yoga collaboration with Pets Yoga which we'd definitely rate.

When you play sport, you’re so focused on the moves and the plays, exercise becomes a byproduct of your enjoyment of the actual game. And when you have a coach or instructor telling you what to do you’ll more likely work harder for them than the voice in your head saying "do another ten burpees".

Fancy shaking up your fitness routine for January? Here are a few classes you may want to try to get you back in the healthy habit. 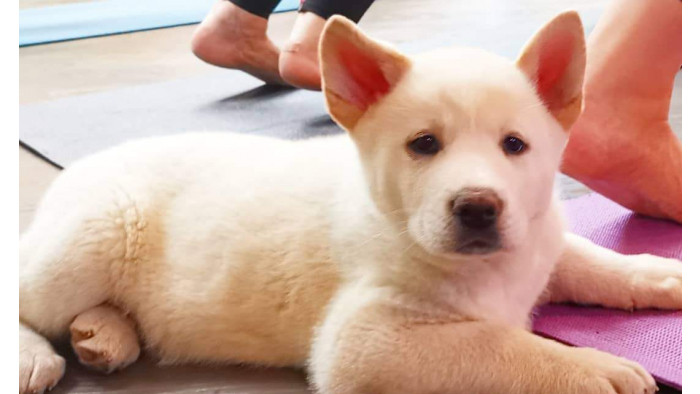 It's time to shake up your weekly yoga class with the help of a few four-legged friends. Of course, not all activities are improved by cute, fluffy companions - hang on, who are we kidding?! Everything is better with a few kittens and puppies in tow. The concept was created as a means of introducing a variety of baby animals to humans in order to acclimatise before they go to their forever homes. We popped down to a Wheyhey x Pets Yoga collab class and can ate it is well worth your time! 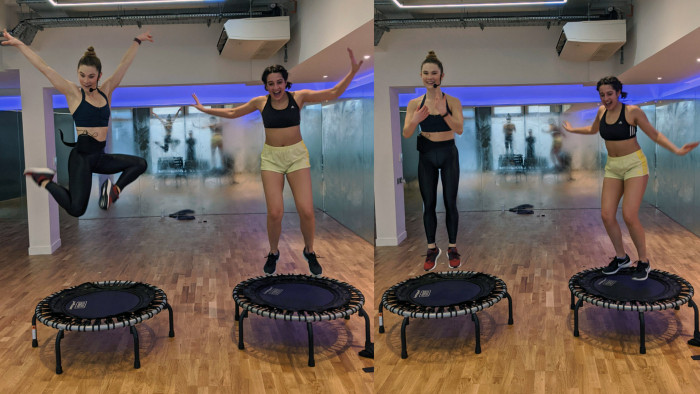 Prepare to sweat during this one. Trampolining is a high-energy, low-impact aerobic workout that, according to NASA’s Journal of Applied Physiology, is 68% more effective than running.

We tried a class at Body by Simone’s studio in Camden where instructor Emily led an exhilarating and fun class (£22 a pop) that mixed bouncing and floor work, all choreographed to a banging soundtrack. Yes, you look a bit of a dick at first doing some of the footwork but once you get the hang of it you’ll be jumpin’ jumpin’ like a… well not a pro… but give it time.

Outside London, you could try out RUSH, trampoline parks located in High Wycombe and Birmingham that are just launching their 2020 fitness campaign #JUMP2020 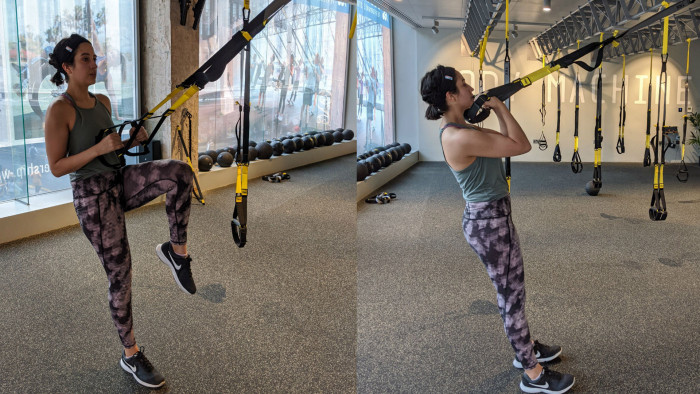 TRX stands for Total Resistance Exercise, but don’t let the body harness put you off as they are rather simple to use. This workout relies on your body weight and gravity to strengthen both your core and other muscles as you undertake various moves and positions, all the while keeping your balance.

You end up so focused on getting the technique right that time flies during each set. We tried a class with Anthony at Body Machine, which houses the only official TRX training facility in Europe. He led us in a mixed routine of push, pull, lunge and squat movements on the harnesses interspersed with some power training using slam balls, battle ropes and a stick that really proved to be a great way to expend some anger.

Intro offer: a single class for £18 or 2 classes for £30, otherwise it’s £24 per class but bundle offers are available 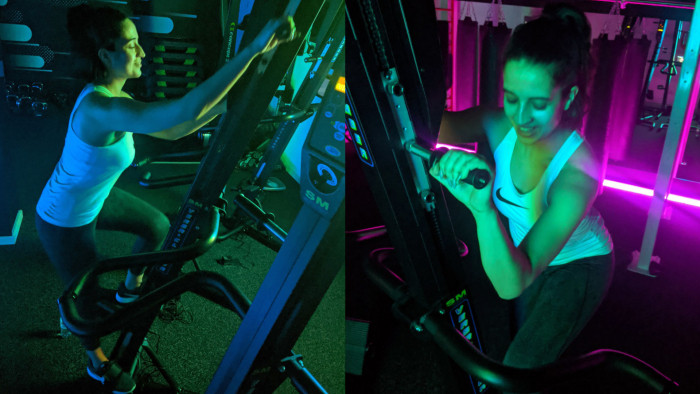 If you fancy a mountain climbing workout but are scared of heights, consider a Versaclimber class. This low-impact workout uses a specially designed machine that mimics the training you might get from climbing, and challenges muscles you wouldn’t normally engage from more linear, horizontal routines.

We tried a Versaclimber class with Leo at Body Society in Fulham, where we did three minutes on the machine before switching to a floor routine for maximum effort (and also because it would be boring doing the same movement for 45 minutes). Again, focusing on the technique and getting it right distracts you from thinking about the exercise you’re doing and we love that it works out your arms and legs at the same time. 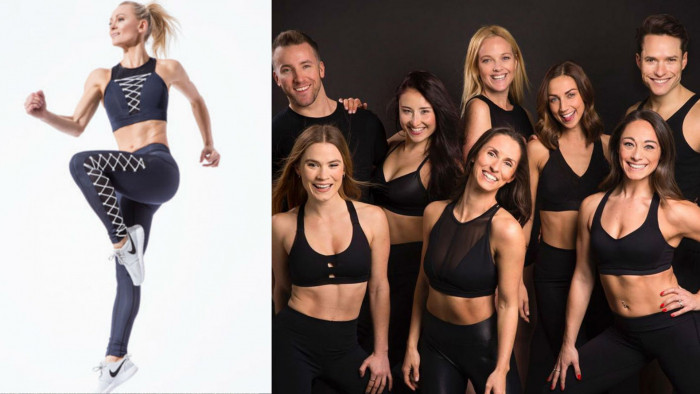 There are many dance class options available, from Zumba to pole dancing, but how about one that makes you feel you could be a backing dancer for Lizzo by the end of the class?

That’s what a dance cardio session at Body by Simone feels like. For forty minutes you learn sections of a high-energy routine before putting them all together for a disco party performance at the end. Not only do you get a brilliant workout but also learn some new moves next time you wanna dig up the dancefloor at the club. 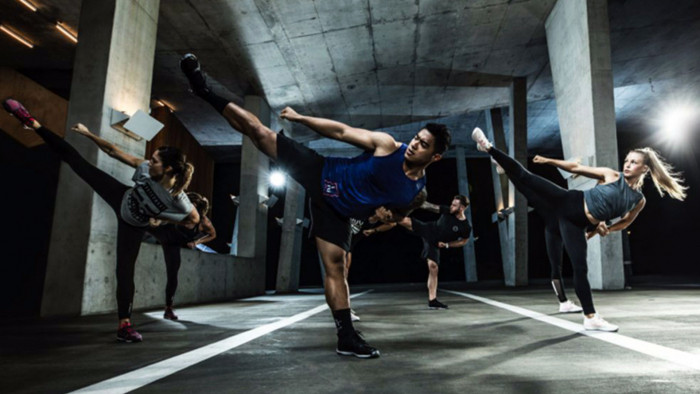 Body combat, or a variation of it, is a class we take once or twice a week at various Everyone Active gyms, and can’t get enough of it. Few things beat the satisfaction of repetitively throwing air punches and sidekicks to dodgy dance music in a room full of sweaty people. And there is such a diverse range of ages, sizes and abilities in the class you never feel out of place.

It’s not just great for coordination, burning fat and learning a few self-defence moves, but a massive stress reliever. Body Combat uses moves from Karate, Taekwondo, Boxing, Muay Thai and Kung Fu. Yes, you’re absolutely knackered by the end of the class, and you might feel like you’ll never lift your arms again, but during this action-packed workout you feel like Rocky, Chen Zhen and John Wick combined.