Exclusive: GoT and The Descent director reveals the movies to watch on Halloween 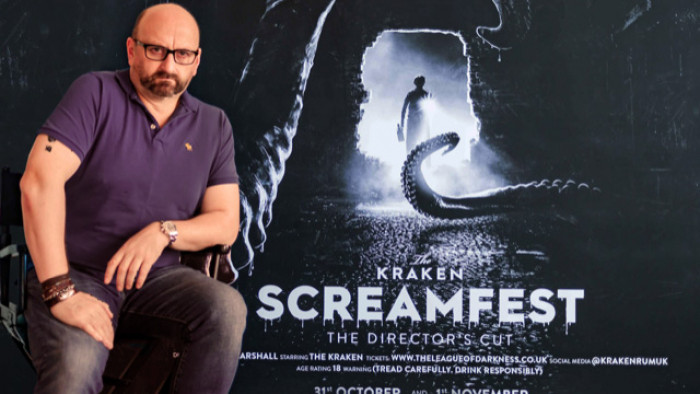 Neil Marshall is no stranger to horror. His debut, Dog Soldiers, is a fantastic creature feature that goes way beyond its low-budget roots to deliver scares and comedy in equal measure.

Marshall's follow-up, The Descent, is up there with the best British horror movies of all time - full of claustrophobic chills and a plot that keeps you guessing right to its horrific end (an ending that actually differs in the UK and the US, so check out both).

While he has diverted from horror of late, to direct two of the best Game of Thrones' episodes Blackwater and The Watchers on the Wall - the latter gaining an Emmy nomination - and to reboot Hellboy for a new generation, he's still very much invested in horror.

His latest venture is a tie-up with Kraken Rum. Marshall has directed a first-of-its-kind Halloween bar experience that takes place in London. Those who dare head to the venue "will be greeted by a few unwelcome souls called The Risen who’ll be your friends (or foes) for the evening, but it may well be your last orders – ever!" Ooh, er.

To celebrate the launch, we chatted to Neil Marshall about the movies that we should all be watching this Halloween for the scares.

The Kraken Screamfest: The Director’s Cut will run on two days, 31st October and 1st November, with several slots per evening from 3:30pm-10:30pm. Head to The League of Darkness for more information. 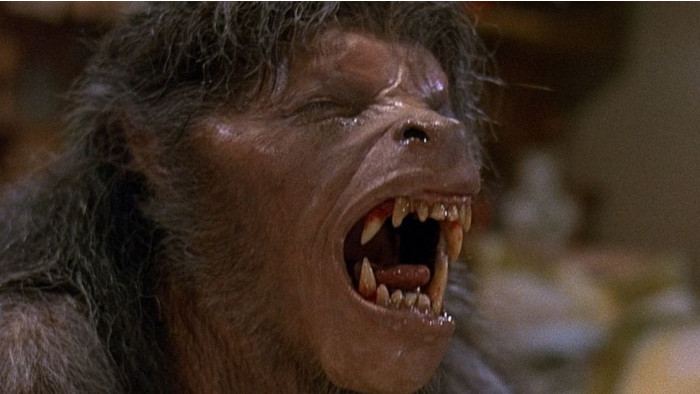 1. An American Werewolf in London

"John Landis’ seminal gothic horror of ye-olde-English folklore in Thatcherite Britain pulls off that most difficult thing of being seriously scary and hilariously funny at the same time. And the transformation sequence still leaves every CGI imitation looking pale by comparison." 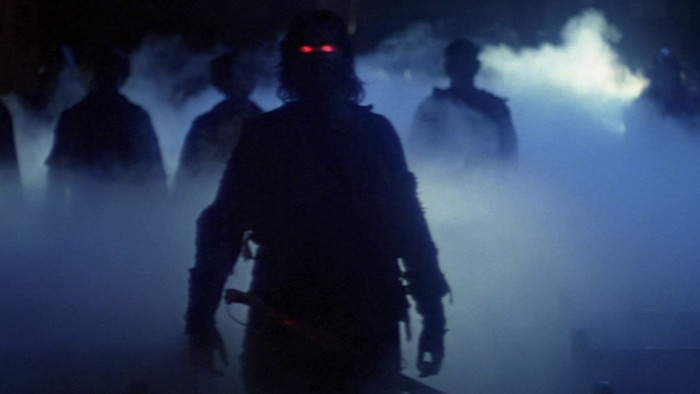 "No Halloween is complete without a John Carpenter movie, and Halloween (the movie) is a little obvious so I pick this incredibly atmospheric ghost story which also has one of the best horror movie score of all time!" 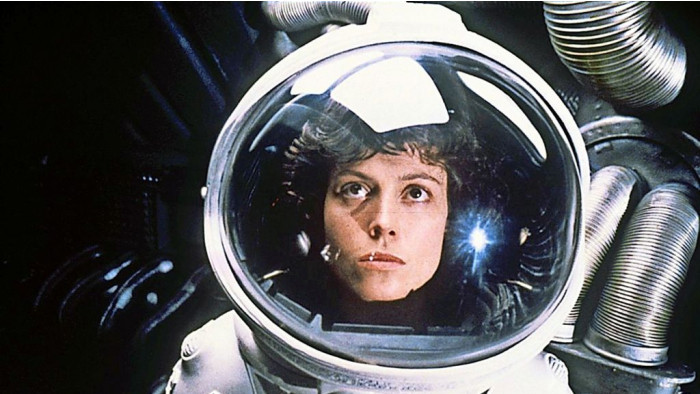 "The benchmark horror movie for me. Ridley Scott’s throughly fucked-up masterpiece is an exercise in creating an authentic other-world and inhabiting it with the most down to earth characters. The alien life cycle was mind blowing at the time and has never been bettered, and neither has the design of the alien itself." 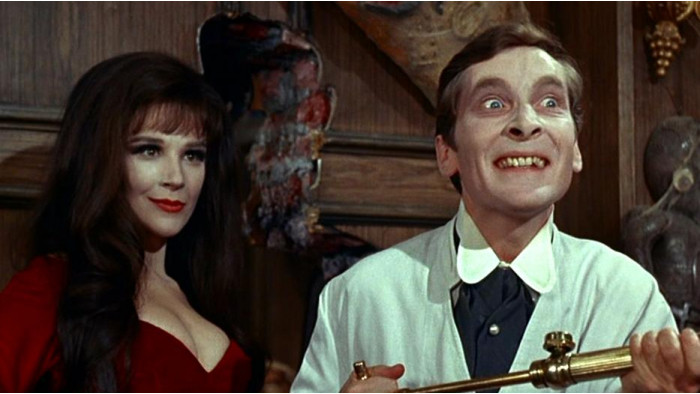 "Halloween is meant to be fun, and they don’t come much more daft than this. That said, for a Carry-On movie, the production design is fantastic and the movie has some genuine creepy atmosphere in place, kind of like a comedy Hammer movie. It also has the second best transformation scene of this list!" 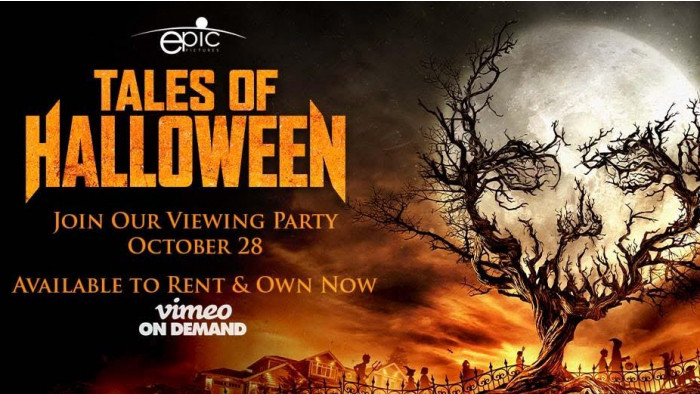 "It would be remiss of me not to slip one of my own movies in here, but since this one is only 10% mine, I don’t think that too much of a crime. Tales is a wonderful anthology of spooky, shocking and funny horror yarns all set in one town on one night, ending with my own tale of a genetically engineered super-pumpkin running amok and biting peoples heads off. It is, if I don’t say so myself, the perfect Halloween movie."