1985 called: it wants its format back 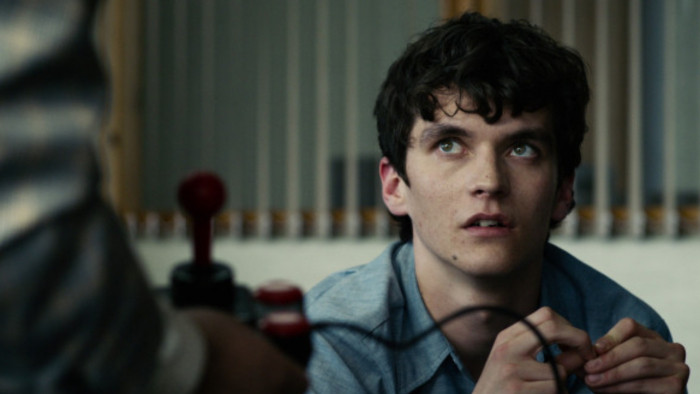 With one eye on the viral success Netflix had with Bandersnatch, the interactive Black Mirror story, it looks like YouTube will branch off into “Choose Your Own Adventure” television too.

A new unit will be responsible for interactive content, which is quite a change for a site where the main choice previously was whether to skip the pre-roll advert or not. Bloomberg reports it will be managed by Ben Relles, who has been at YouTube for eight years and comes in from the unscripted programs division.

“We now have amazing new tools and opportunities to create and tell multilayered and interactive stories,” YouTube’s head of original programming Susanne Daniels said. “Ben has an intuitive and experienced understanding of how the platform can enhance content, making him the perfect choice to develop this exciting new division.”

Considering demand for Choose-Your-Own-Adventure books peaked in the 1980s, the format has enjoyed something of a weird resurgence in the 21st century. Netflix may have reaped the most publicity for Bandersnatch, but it’s basically what Telltale Games had been doing with Game of Thrones, The Walking Dead and Batman for a few years on console and smartphone.

All of this hasn’t been lost on Chooseco LLC – the children’s book publisher that owns the trademark of “Choose Your Own Adventure”, and has tried to get $25 million’s worth of damages from Netflix.

If it has any luck there, YouTube’s parent company Alphabet will be an even bigger cash cow, though Netflix is currently trying to get the case thrown out. “The idea of a narrative storytelling device in which readers or viewers make their own choices is not protected by trademark law,” the company argued.