Let's all do it and be rich and indoorsy! 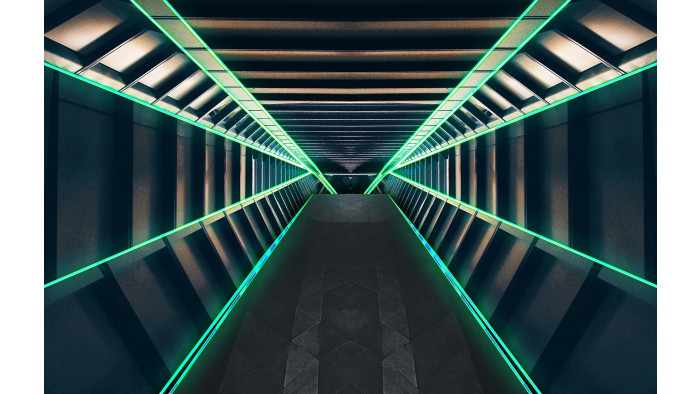 Playing games used to be seen as a waste of time, but then everyone who grew up glued to their Nintendos became extraordinarily rich, so who’s laughing now, Dad?

Digital Institute London is a new centre of gaming studies set up by Staffordshire University but 150 miles away from Staffordshire, which is confusing, but maybe that’s what they do instead of entrance exams, and if you turn up a four-hour drive away from the university you’re meant to be in, that’s a sign you’re not really meant to be in it.

Based at Here East in Queen Elizabeth Olympic Park in East London, the idea is that it combines staff from the university with access to London-based companies for employment opportunities post-studies.

Three courses are available – Esports (as launched last year by Staffordshire as the first Esports degree in the world), Computer Games Design and Games PR and Community Management. Next year, Cyber Security will join the list.

Staffordshire is putting a lot of educational eggs in gaming’s virtual basket, and was one of the first unis in the country to offer computing degrees.

If you fancy becoming a turbo billionaire by doing any or all of these courses, Open Days are being held for prospective students at Red Bull Gaming Sphere in Shoreditch on April 28th, June 18th and August 10th.

You know what would suck though, would be if you really loved gaming, but then by making it into your work as well, you grew to hate it. That would be like if you always liked reading stuff, and then became a freelance writer and found that every day was even worse than the one before it. It probably won’t happen though!