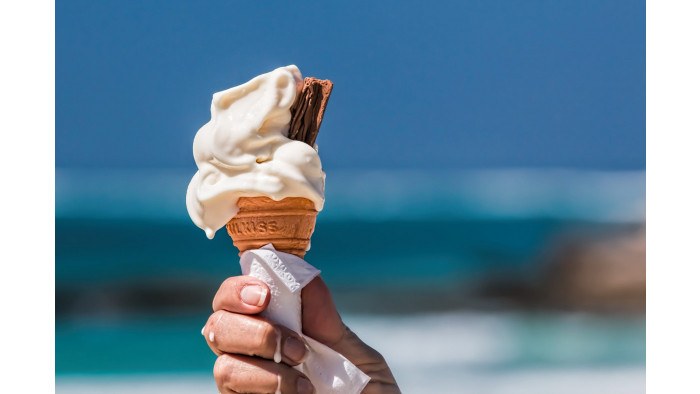 Remember a few weeks ago when it was accidentally summer in February? We all loved it but sort of panicked a bit that global warming was going to kill us all? Well prepare for it again! The Met Office has said that next week, we might be having another heatwave, with temperatures potentially hitting 26C!

Put your fingers in your eco-warrior ears and try to forget that we’ve probably heated the planet up too much and will probably come to a sticky end in a few generations time. Instead, start ordering some halloumi for the BBQ and dig your flip flops out the back of your cupboard.

Weather forecaster Brain Gaze told The Sun (no pun intended) that “Highs of 26C are likely in April. Plumes of warm air from Africa are expected. And there is an increased chance of a hot and settled summer due to the trend for more high pressure, which brings hot conditions in summer.”

Never has the word ‘plumes’ seemed so attractive. This could apparently be the warmest spring ever, which is sort of, well, fun in the short term, but there’s a lot of ‘on record’ going on at the moment with the weather, which we should probably be worried about in the long term.

Regardless, we in the UK deserve a bit of sun, everything’s better when it’s not drizzling on your parasol all summer isn’t it? Time to stock up on the factor 50 we think.