Watch out, this is how your DSLR camera can be hacked 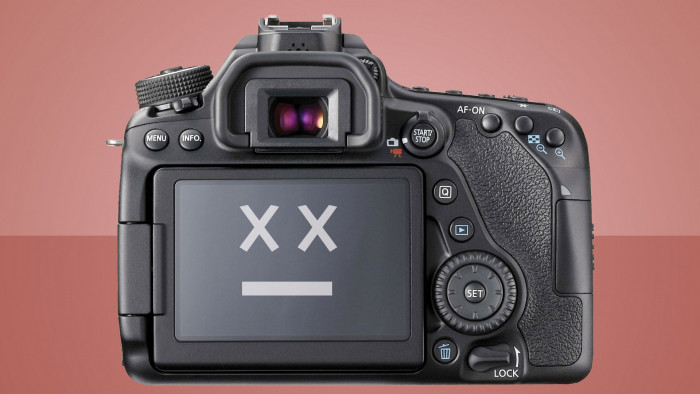 You’re (hopefully) aware your phone or computer can be hacked, and that your smart home devices might be vulnerable. You may be more surprised to hear your DSLR camera is also at risk.

A report from Check Point Software Technologies has found malware can be installed on a Canon DSLR camera via its ‘Picture Transfer Protocol’, a USB or WiFi enabled method of transferring your pictures to a phone or computer. If a WiFi access point is “infected”, anyone who connects to it could be vulnerable.

As The Verge points out, a connection to a camera is perfect for a hacker. Cameras often contain all sorts of images that people don’t want leaked to the public. If access is gained, a hacker could easily extort a victim.

Canon is working on the vulnerability, according to Check Point. It told the company it had found the problem back in March. Canon has responded by telling users to “avoid using unsecured WiFi networks” and to install the just-released security patch.

It might not just be Canon camera that are affected, though, so if you have another device it’s worth bearing Canon’s advice in mind – don’t connect to unsecured networks.