The best Doctor Who villains, ranked

Fantastic Doctor Who enemies that have stood the test of time. 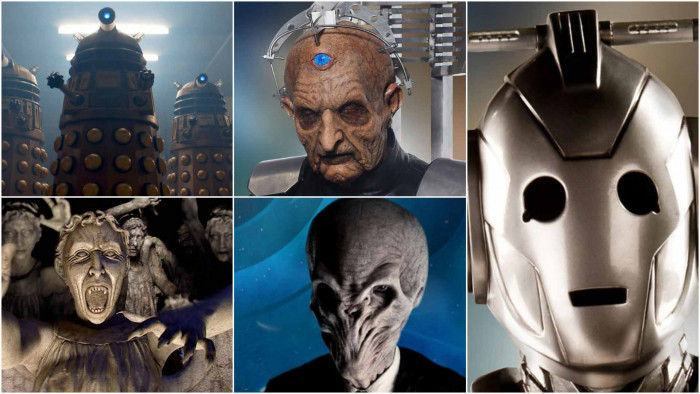 Let's face it, you wouldn't watch Doctor Who if it wasn't for the villains. Over the years, there have been some genuinely terrifying baddies.

We have limited this list to just 10 but if you think that we have missed someone (or thing) out of the utmost importance, then tell us in the comments. 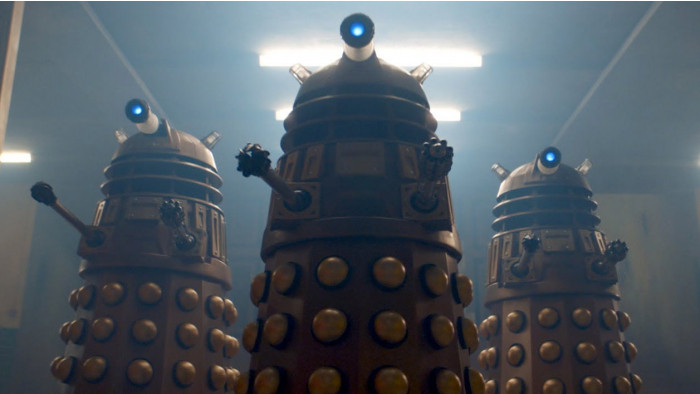 No Doctor Who villain list would be complete without a mention of the Daleks. Stripped of all emotion except for hate, they want to dominate the universe by exterminating everything with their lethal 'death ray' gun. 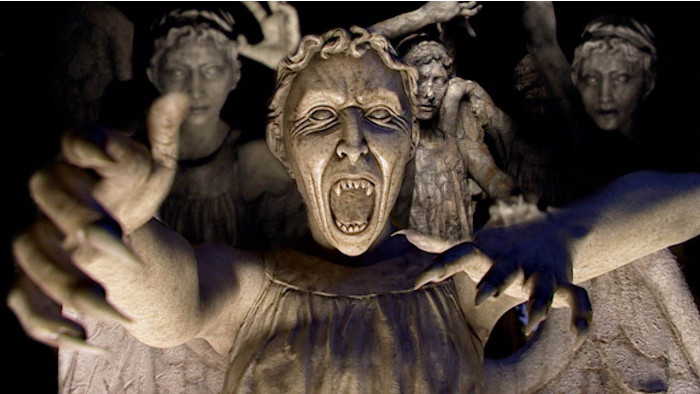 Anyone who's watched Doctor Who since its relaunch will know that the Weeping Angels are the scariest beings ever imagined by the show's writer Steven Moffat. As they are 'quantum locked', they can only move when you're not looking at them. But eventually you'll have to blink. And when you do, they get you. 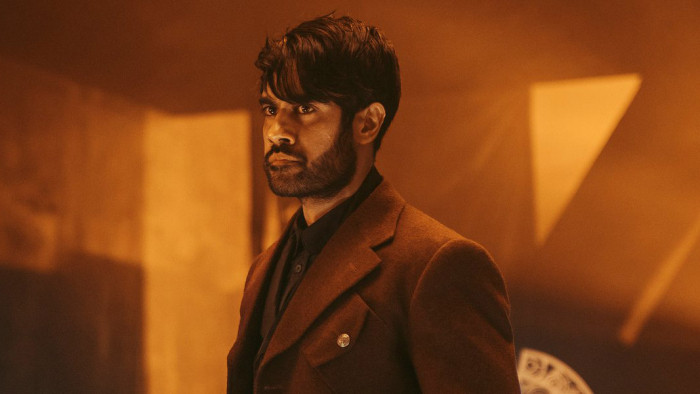 The Master has taken many forms over the years from his first appearance played by Roger Delgado to John Simm's terrifying incarnation. Essentially, he is a timelord with the same powers as the Doctor. Except he's mad and evil, which, if you're wondering, isn't a great combination. 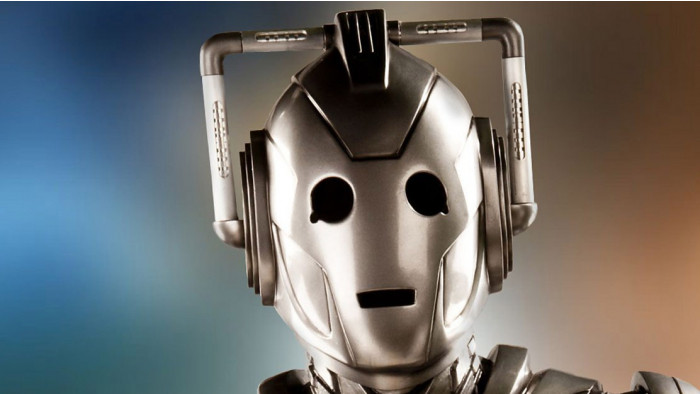 Much like the Daleks, the Cybermen have been stalwart enemies of the Doctor for many series. But rather than having an all-consuming hatred for living things, they just want to transform the human race into emotionless steel bots. On the plus side, if you did get turned into one, you wouldn't care. 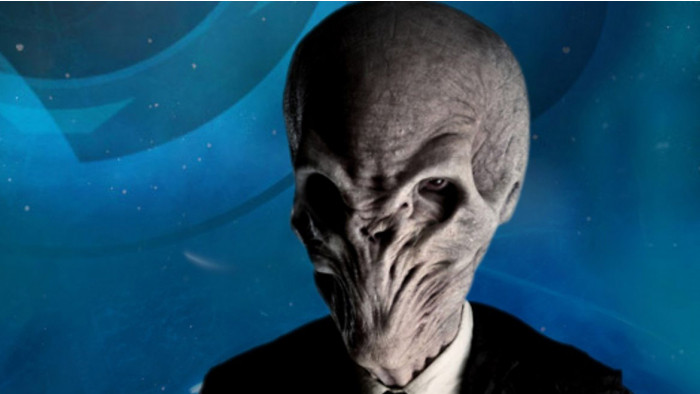 Taking the form of a stereotypical extra-terrestrial (large heads and bulging eyes) they have the ability to make you forget you ever saw them. They're also rather adept at killing people. 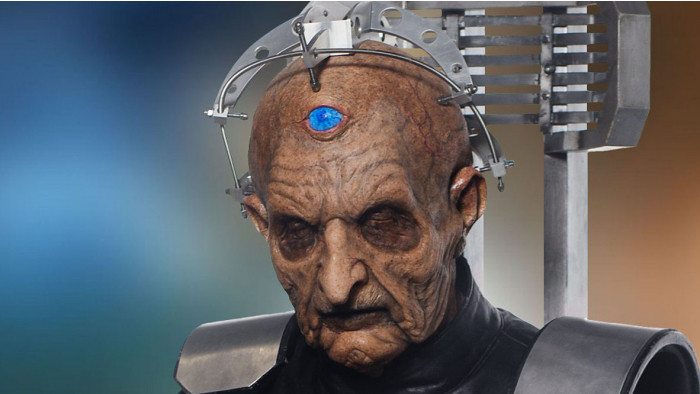 Davros is easily the most maniacal Doctor Who villain. Not only is he the creator of the Daleks, which he did so he could become ruler of the Universe, he once tried to eradicate the whole of reality. He's also generally rather angry and likes to rant a lot. 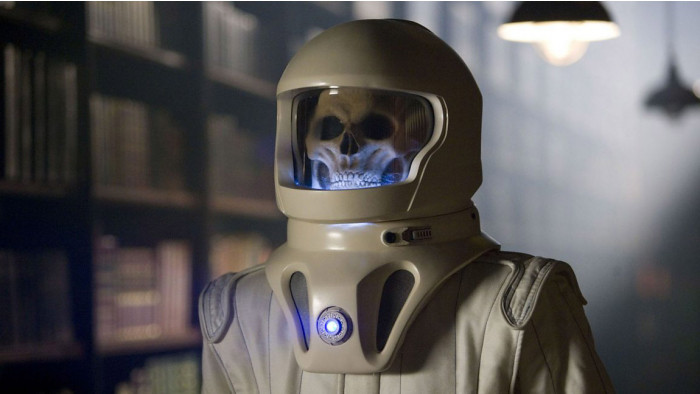 Disguised as shadows, these creatures appear in Silence in the Library and Forest of the Dead. They are vicious and can kill you almost instantly by stripping the meat from your body with frightening speed and efficiency. Watch these episodes with all your lights on. 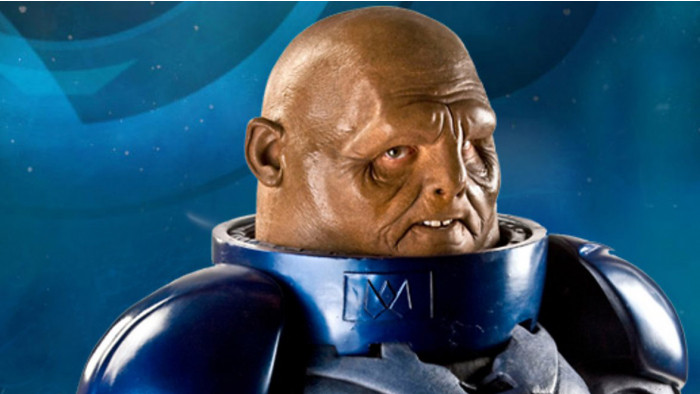 These guys might look like mutant versions of Humpty Dumpty but they are a warrior race. While it's advised not to mess with them, they do have an achilles heel. You can kill them by whacking them on the back of the head on their probic vent (stop sniggering). 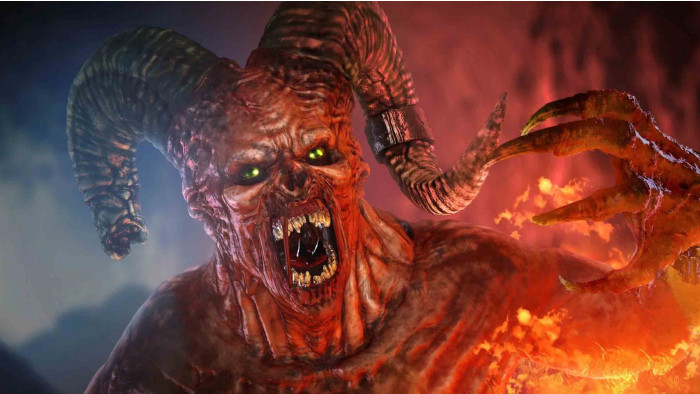 What's scarier than the devil in space? Nothing. 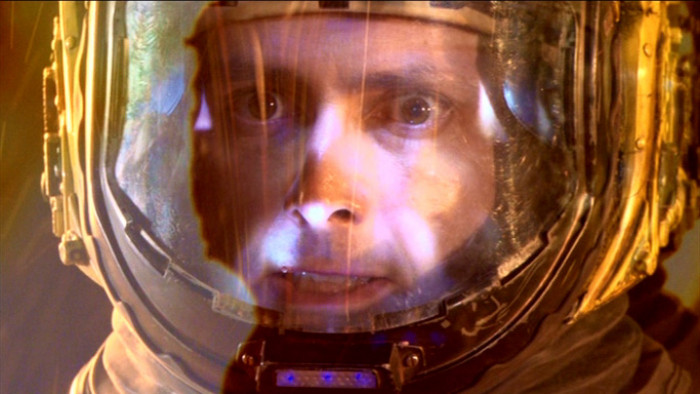 A classic case of believing his own hype, the Doctor becomes megalomaniacal in The Waters of Mars. He's also been called the most dangerous creature in the galaxy in The Pandorica Opens, and in the recent The Asylum of the Daleks, he is referred to as 'the oncoming storm' and, more simply, 'predator'.