Some light at the end of this dark tunnel 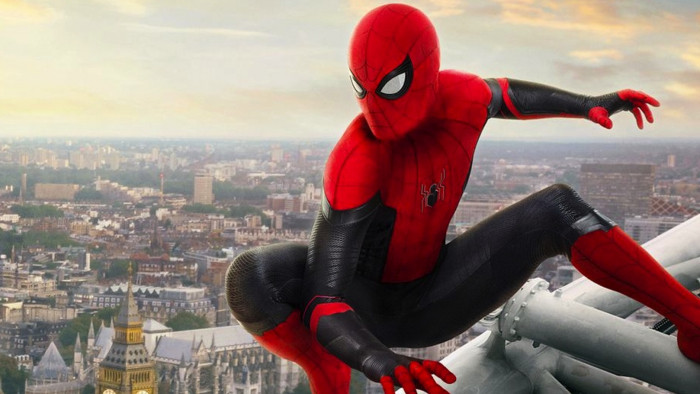 It was all going so well with Marvel and the MCU. After Spider-Man: Far From Home officially concluded Phase 3 of the cinematic universe, it was pretty much a cert that Spidey (and Tom Holland) would be a constant while everything else changed.

This is now not the case, with news this week that Spider-Man is out of the MCU, thanks to Sony and Marvel failing to come to an agreement over contracts. While we still don't know if this is a temporary thing, we do know that Tom Holland will still play Spider-Man.

This is thanks to interview he gave to Entertainment Weekly where he noted: “It’s been five amazing years. I’ve had the time of my life. Who knows what the future holds? But all I know is that I’m going to continue playing Spider-Man and having the time of my life. It’s going to be so fun, however we choose to do it. The future for Spider-Man will be different, but it will be equally as awesome and amazing, and we’ll find new ways to make it even cooler.”

Meanwhile Kevin Feige sounds like he's admitted defeat, explaining: "It was never meant to last forever. We knew there was a finite amount of time that we’d be able to do this, and we told the story we wanted to tell, and I’ll always be thankful for that."

One person who is currently caught in the crossfire is director Jon Watts who is currently unsure whether he will be making further Spider-Man movies with Sony or something different with Marvel.

While all this is playing out, check out the best Spider-Man comics around.