It's official: Tom Cruise IS going to space for his next movie in 2021

The biggest movie star is heading to the stars. 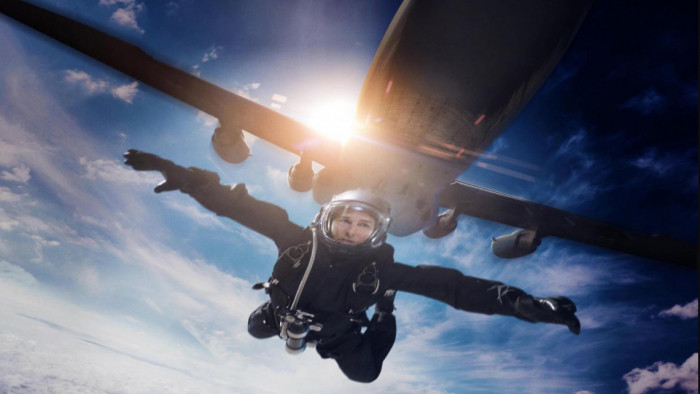 It was back in May when it was first revealed that Tom Cruise might be going to space for his new movie.

At the time, we just thought it was an elaborate joke about him wanting to have a bit of a holiday from a Covid-19 world. But the rumours had a basis of fact, with NASA actually tweeting about it.

And now we have the news that Tom Cruise is indeed heading to space for his next movie.

The Mission: Impossible man will be heading to the stars alongside his friend and director Doug Liman. In collaboration with NASA and Elon Musk's SpaceX, they will shoot parts of a movie on the ISS (International Space Station).

This is according to a tweet by Space Shuttle Almanac that confirms astronaut Michael Lopez-Alegria will be the pilot of the Axiom Space Station for the trip and that Tom Cruise, Doug Liman and one more person will be on board, and they are due for take-off late 2021.

The news that any part of a movie, with actors, is set to be shot in space is a fascinating one and may well spur on the push for space tourism that the likes of SpaceX wants.

It's still not clear what kind of movie we will see but others who are on board include M:I screenwriter and director Christopher McQuarrie and producer PJ van Sandwijk.

So its confirmed that @CommanderMLA is flying the @Axiom_Space@SpaceX#CrewDragon tourist mission with Director @DougLiman & Tom Cruise. One seat still to be filled. They are to launch in October, 2021. pic.twitter.com/dn6SLvCOGz
— Space Shuttle Almanac (@ShuttleAlmanac) September 19, 2020

Recently it was also announced that Estée Lauder would be enlisting astronauts to help them shoot an advert on the ISS, filming some products in microgravity.

Speaking about its push into films and ads, Phil McAlister, director of commercial spaceflight development at NASA headquarters, said: "We're dedicating a modest amount of crew time - just 5% - to commercial and marketing activities because a robust commercial space economy will support national interests and our Congressional direction to transition 'to a regime where NASA is one of many customers of a low-Earth orbit commercial human space flight enterprise."