This is how you turn Netflix's autoplay previews off

Secret to get rid of those annoying trailers finally revealed. 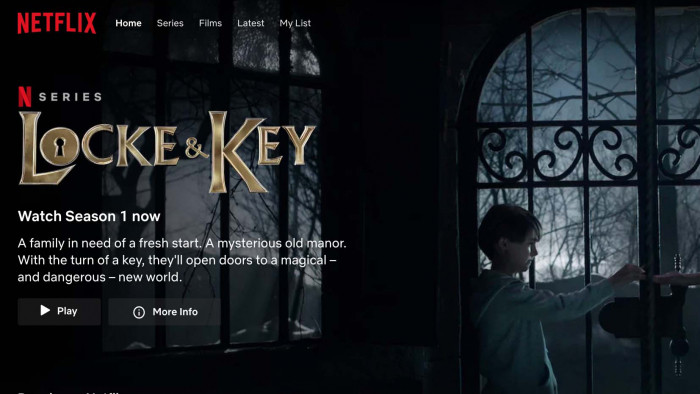 Netflix is one of the best streaming platforms on the planet but that doesn't mean that it can't be damn annoying. Yes, we are talking about those bloody autoplay trailers.

For a while now, Netflix decided that it would be a good idea to make sure that you never have silence in your world, making sure that every time you go on the site to browse, you automatically get a clip of a show or movie if you linger on it for more than a second.

Nobody wanted this. Nobody. It felt like Netflix was trying to expand its view count with those clips, rather than being actually helpful.

Well, now the company is being helpful and have added the option to turn autoplay previews off.

It announced the news we had all been waiting/hoping for in a Tweet to one of its users.

Some people find this feature helpful. Others not so much.

We’ve heard the feedback loud and clear — members can now control whether or not they see autoplay previews on Netflix. Here's how: https://t.co/6V2TjEW6HDhttps://t.co/zbz4E8fVab

It revealed that if you go into the Manage Profile settings on a web browser and click the profile you want to make the changes on, then you will finally see a tickbox to turn previews off.

You also have the ability to turn autoplaying the next episode off but that would scupper your binge-watching as you would actually have to press a button so you don't want to do that.

All we can say is: thank you Netflix for giving us control of a feature nobody wanted in the first place. It's going to make watching the best Netflix TV shows a lot more easier to watch.

These are the best movies on Netflix - we've auto previewed so you don't have to.