Re-use your gin bottle and you could save more than money. 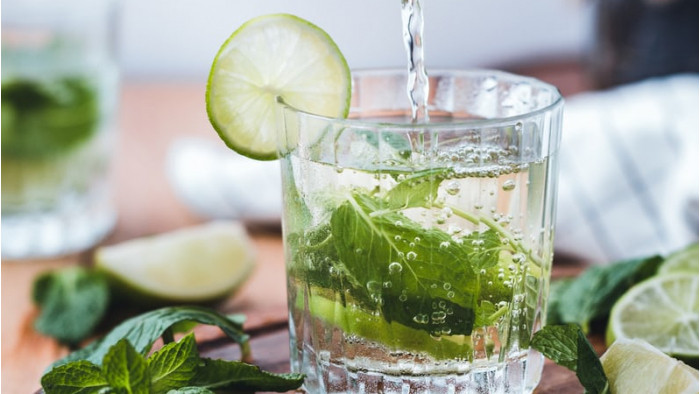 What if we told you that drinking gin could help save the planet? Sounds too good to be true, doesn’t it?

The new project sees Cheers Wine Merchants and The Gower Gin Company join forces in a bid to reduce the amount of packaging and waste involved with purchasing a bottle of gin.

Each filled with Gower Gin, the brand recently received gold awards for their gin at the 2020 World Gin Awards by serving up gin varieties including Pine and Bara Brith. How exotic.

“We are mindful of our impact on the environment and think this is a great way to encourage customers to re-use their bottles, and as refills are £5 cheaper than buying a new bottle, we’re confident it will be a success,” declared Andrew Brooks from Gower Gin.

That being said, this particular initiative is currently only available at a store in Mumbles, South Wales, meaning that driving there from other parts of the country might make it a little less environmentally friendly.

“We’re always looking to innovate and a discussion with Andrew Brooks of Gower Gin about how we can make both our businesses more environmentally-friendly resulted in the refilling station idea,” said Cheer director, Dafydd Morris.

Saving the pennies as well as the environment? Now that’s an initiative we can get behind.