These are the films the actor thinks should be preserved for future generations. 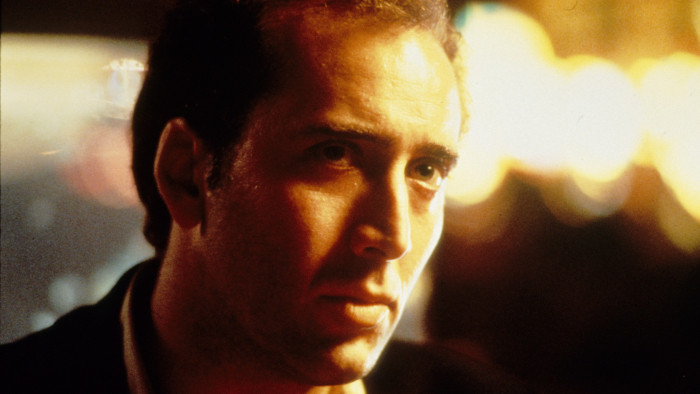 Nicolas Cage has a new movie out soon. The Unbearable Weight of Massive Talent is the most Nic Cage movie ever, with the actor playing a version of himself in a meta comedy that riffs on pretty much the whole of his career.

Early reviews have been impressive, with Indie Wire calling it "one of the funniest movies of the year". Polygon reckons that "the Nic Cage meta-movie hits all the right buttons, in ways no one would suspect going in." While Variety says that the whole thing points fun at Nicolas Cage, "celebrating everything that makes him Nicolas Cage — and, in the end, actually becoming a Nicolas Cage movie."

With that in mind, Cage did a Reddit AMA at the weekend and it was incredibly popular. The post had more comments than when Barack Obama did one, some 26.5k to go through.

While most of the top questions are worth a read (especially the one where they chat to him as if he was John Travolta, having never swapped faces back after Face/Off), his most enlightening answer was the three Nicolas Cage movies that he would wanted "preserved for posterity".

His answer: Bringing Out the Dead, Pig and Leaving Las Vegas.

Now, if we were going with the top three of our best Nicolas Cage movies guide then the choice would have been: Face/Off, Con Air and Kick-Ass.

We don't necessarily agree with that (all the votes are from our readers) but it shows the breadth of quality Nic Cage's CV which now runs to over 100 movies.

As for the movies he chose, there's no explanation given from the actor but it's clear that these are certainly three of his most critically acclaimed movies, with his portrayal of alcoholic Ben Sanderson in Leaving Las Vegas garnering him an Oscar win.

The Unbearable Weight of Massive Talent is released 22 April.