The world's most hated YouTube videos have been revealed

Find out what the haters hate the most 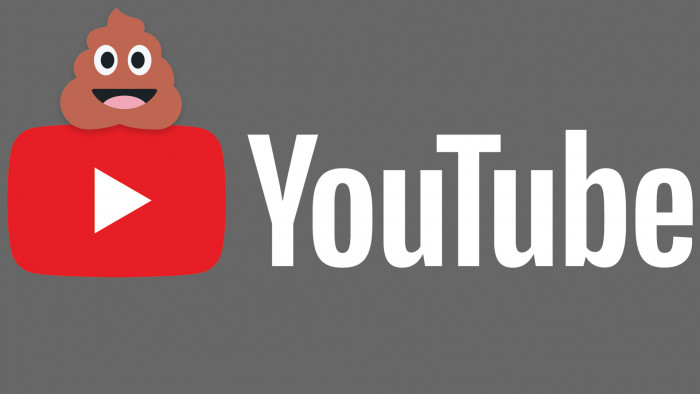 We hear a lot about the good stuff that happens on YouTube. You know the type – the most watched videos, the influencers with billions of fans, the viral dance trends that we won’t be able to escape for the next year...

But now Digital Trends has revealed something a bit different – the most disliked videos on the site. And there seems to be a theme – bad music videos, and hating on the very concept of a YouTuber itself.

Take number ten on the list, for example. It shows a YouTuber desperately trying to destroy a silver Play award – the recognition a YouTuber gets when they reach 100,000 subscribers.

As for music videos, you won’t be surprised to see who made the list. Rebecca Black’s Friday is on there, as is Justin Bieber’s Baby and perennial earworm Despacito. Of course – and we apologise for the earworm in advance – Baby Shark is on the list, too.

As for the number one most disliked video? Again, it’s kind of meta.

The YouTube Rewind 2018 is a combination of numerous high profile YouTubers looking back at their year – and, as Digital Trends points out, it ticks many “terrible video boxes”.

“It’s corny, there’s too much going on, it’s like a weird patchwork of 2018-specific memes slapped together, the length of the video is entirely too long (eight minutes?!), and there were some cringe-y after-school special moments,” Digital Trends writes.

Is it worth 16 million dislikes? Probably not – we’d rather this than Baby Shark any day.

Want to watch something a bit more likeable? Check out our list of the best YouTube channels.