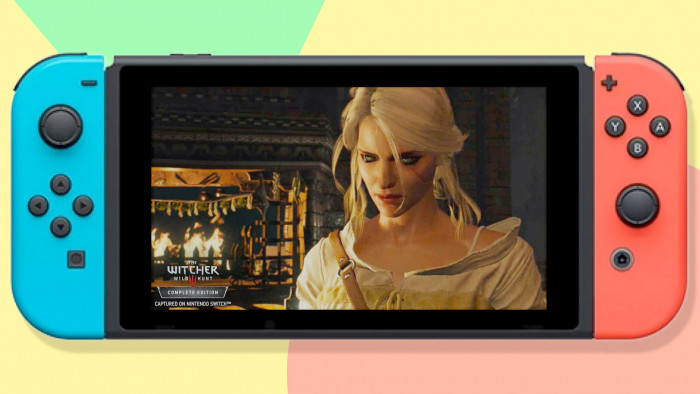 The Witcher 3: Wild Hunt for Switch is one of the most hotly anticipated games at the moment. A new trailer, released at GamesCom this week, has done nothing to dim our excitement about the upcoming Switch game.

The game follows our old friend Geralt as he runs, jumps, swims and fights his way through a land filled with monsters (and sometimes pretty monstrous humans). It’s been out for several years on other consoles, but is just about to make its debut on the Nintendo Switch.

And as extensive previews based on hours of play start trickling in, its looks like the game is set to be as successful and critically acclaimed as its past versions.

“Nintendo Switch continues to delight and surprise with the quality of its current generation console ports - but the arrival of a conversion of The Witcher 3 is something else,” writes one Eurogamer critic.

And at IGN, Jon Ryan was equally impressed.

“While it definitely won't fool anyone into thinking they're watching Geralt slay monsters on a high-end PC running the game on max settings, I was surprised by how good it does look on the small screen,” Ryan wrote.

“The way his signature silver locks still bob and sway in the breeze along with Roach's tail, or how beams of sunlight float through tree branches on a misty trail in Velen all capture the sense of natural beauty that makes the world of Wild Hunt (and its two massive expansions) feel so lived-in.”

Nintendo Life's Paul Davies describes the game as a “work of magic”, and Ellen Causey of GamesRadar felt it was the same game she knew and loved from other consoles.

Critics all do note that the quality of graphics are reduced – which is only to be expected on a much smaller screen.

But on the whole, these first impressions look incredibly positive – and we can’t wait to get our hands on the game to see for ourselves. It is due for release on October 15.

Fancy a go on the Switch now? Here’s our pick of the best Nintendo Switch games out now