The Witcher coming to the Nintendo Switch? Big hint revealed 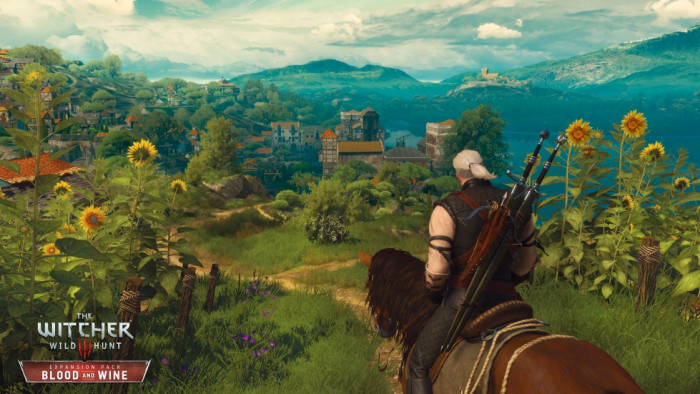 If the hundreds of hours you put into beating The Witcher 3: Wild Hunt on Playstation 4 or Xbox One don’t feel like quite enough, you may want to keep an eye on E3 this weekend. Doug Cockle – or Geralt of Revia to those who can’t differentiate the man from his work – has dropped a big hint that The Witcher 3 could be coming to the small screen of the Nintendo Switch.

“Who else wants to see this…. ;)” he tweeted, sharing a link to a tweet wishing for the game to appear on Switch.

Who else wants to see this.... ;) #Witcher@CDPROJEKTRED#witcher3#switch#NintendoSwitchhttps://t.co/Tp2d04ZkYc
— Doug Cockle (@DCockle) June 5, 2019

Okay, not much to go on, but emojiologists would tell you that a winking emoji is a dead giveaway of a hidden meaning, if emojiologist were a real profession.

Of course, there are other hints too. French wholesaler WTT listed The Witcher 3 on Switch on its website, before hastily taking it down, for one.

Notably, the company did the same thing with Assassin’s Creed 3 before it was formally announced, so there’s form there. Plus The Witcher’s publisher CD Projekt Red mentioned Nintendo’s ridiculously popular console as part of its GOG Galaxy ecosystem.

There’s a reason for the excitement. The Witcher 3 is widely regarded as one of the finest games ever made, appearing in both our best PS4 games and best Xbox One titles list.

If this rumour is true then we’ll likely be making a hasty edit to our best Nintendo Switch games guide – unless they somehow manage to butcher the port.