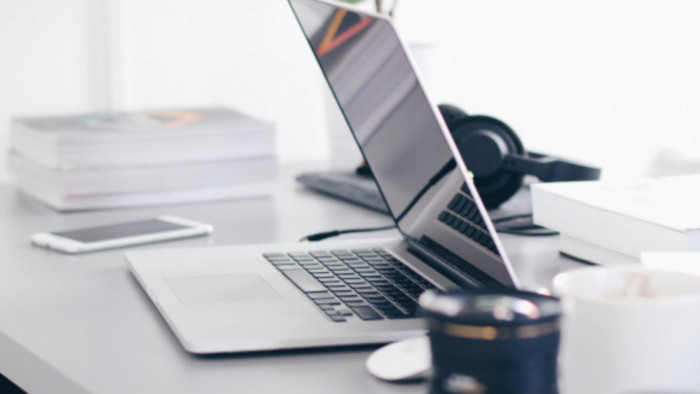 As things stand, in just 25 days’ time, you’ll need to verify your age to visit adult sites in the UK. Apparently, that won’t be the case for long, as the UK government is set to “indefinitely delay” the law, according to Sky News.

The reasons for the delay isn’t technical, apparently, but bureaucratic. In a move that will surprise nobody who’s watched the incompetence with which the whole Brexit thing has played out, the government neglected to tell the European commission of its plans, making age verification, undermining its legal basis.

Given the extreme likelihood of a snap election this autumn, that could well prove to be a fatal blow to a plan that was, at best, poorly thought through. Requiring adults to register with official ID before watching any adult content was always a recipe for a total privacy meltdown, given the near certainty of a data breach at some point. Blackmailers would have a field day.

Not only that, but the plans were stupidly easy to get around for a tech-savvy child as well. All you’d need is access to a VPN and suddenly the inaccessibly sites would be accessible. Given the government doesn’t seem crazy about encryption and any software that makes surveilling police targets trickier, pushing the whole country towards VPN adoption always felt like a colossal own goal.

So “indefinitely delayed” could well end up being code for “dead” – although it’s worth noting that the public are generally in favour of it as a policy, while at the same time acknowledging it won’t work. People are strange.

Whether or not it appears in a future manifesto, you may want to up your online privacy anyway. If that’s the case, be sure to check out our list of the best VPNs you can subscribe to.