The Switch is now officially bigger than the N64

Which makes it at least an N65 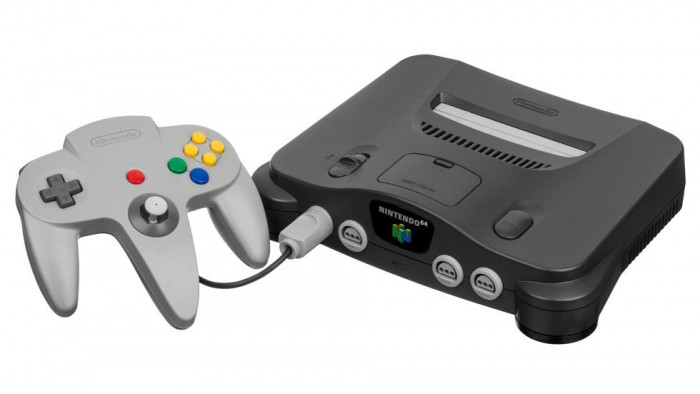 Nintendo’s consoles are a strange tapestry of dizzying commercial successes and underwhelming flops. While we don’t know exactly where the brilliant Switch will end up, we can at least say for sure that it won’t be in the latter category.

First, it managed to beat the Wii U’s lifetime sales in just 18 months. That sounds impressive, but given the Wii U sold abysmally (just 13.36 million people bought one), that still wasn’t exactly a ringing endorsement.

Then it passed the 21.74 million sales of the Nintendo GameCube – a criminally underrated little box of joy sent to the slaughter against the original Xbox and Sony’s all-conquering PS2. Now it’s eclipsed the N64’s 32.93 million sales, and things are getting serious. Nintendo’s latest financial results show the Switch is now bringing joy to 34.74 million people worldwide.

It’s a tough road ahead to be the best-selling Nintendo machine of all time. Next stop – the 49.1 million SNES machines sold in the early 90s – should be reachable in time, but matching the 61.9 million NES consoles sold will take a fair bit longer. Catching up with the 101.63 million Wii units sold will be a challenge of Super Mario Bros: The Lost Levels kind of difficulty.

While sales of the Switch are slowing, there are a couple of reasons to think that Nintendo could still get a shot in the arm in 2019. Firstly, rumours of a cheaper, lighter version of the Switch won’t go away, with some saying it’ll be here by the summer.

More importantly, Nintendo has just reached an agreement to sell the console in China for the first time. Opening up sales to a missing 18.5% of the world’s population is probably going to do good things for the company’s bottom line.

Plus Mario Maker 2 is nearly here, and it’s probably a cunning ruse to make people buy replacement Switches after throwing theirs at the wall in frustration at the unfairness of people’s cruel and unusual level design.