The Shining TV spin-off: JJ Abrams is set to head to the Overlook Hotel

Another King TV show in the works. 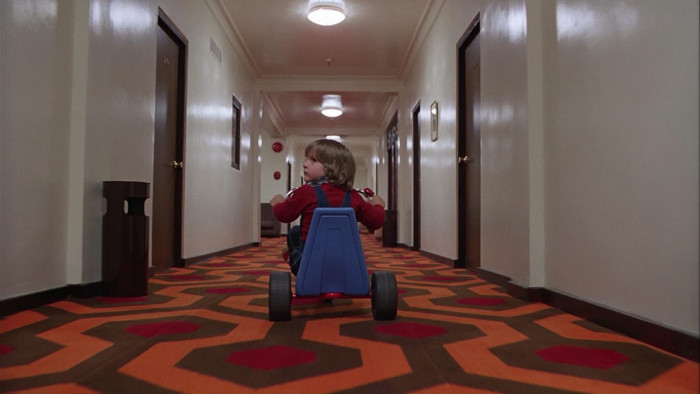 JJ Abrams may already have a number of big franchises to his name (Star Wars and Star Trek just to name a couple) but he’s now decided to give the horror classic, The Shining, a TV makeover.

The TV spin-off, which will be called Overlook (named after the Overlook Hotel), will have Abrams as a producer and feature a number of iconic characters from Stephen King’s 1977 novel.

Premiering on HBO’s streaming service HBO Max, we’ve been told the TV series will explore "the untold, terrifying stories of the most famous haunted hotel in American fiction".

For those who need reassuring, Abrams’ production company Bad Robot does have previous form having worked with King and Warner Bros to create Castle Rock - a psychological-horror TV series set in the King universe.

As if that wasn’t going to keep the Star Wars director busy enough, Abrams will also be creating a Justice League series for HBO and an original drama titled Duster.

These three shows are the result of Abrams and Bad Robot’s huge deal with WarnerMedia, which was announced last year.