Best Stephen King characters: the most memorable from movies, revealed 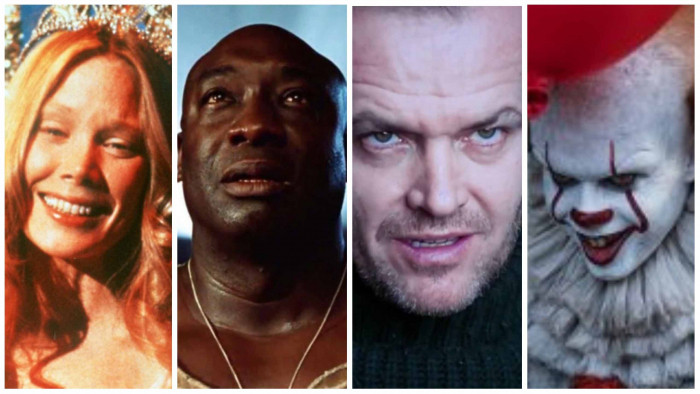 Stephen King could well be the pivot upon which all of popular culture spins. His books regularly top the best seller lists across the world and the big (and small) screen adaptations of his novels and novellas are always worth two hours of your time.

And that’s before you take into account his influence upon the world of graphic novels and music.

Maybe it’s because King is an unrelenting workaholic. In the last 10 years, King has written numerous novels and many more short stories and collaborations - the newest of which is Fairy Tale.

So, we decided to honour the cultural colossus with our 10 favourite movie (and the odd TV appearance) characters culled from his books. 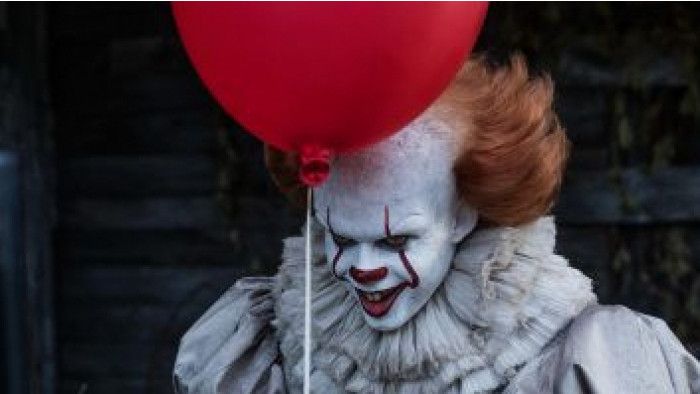 For all their purported aims of making people laugh, clowns are a particularly scary creation. And trust King to dream up one of the scariest. Pennywise the Dancing Clown, or the titular It, is a shape-shifting demon that preys on children in a small town. Tim Curry played the menacing life-form in the 1990 cult mini-series and Bill Skarsgård was just as menacing as the titular character in the latest movie. 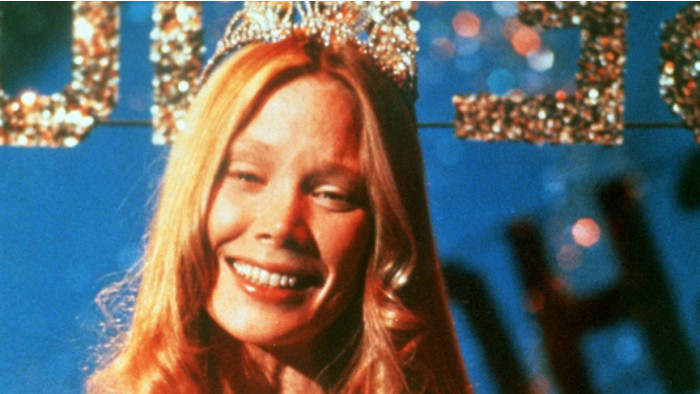 Social outcasts are a recurring theme in King’s work, and while he has drawn a number of these outsiders, his most three-dimensional remains his earliest, Carrie White. A bullied (both at home and school) 16-year-old girl, an incident in a locker room sees Carrie acquire telekinetic powers. At first she tries to deny their existence, but a horrifying event at her school prom sees her unleash the full extent of her chilling capabilities. King’s first published book was also the first to be adapted, where she was bought to life magically by Sissy Spacek. 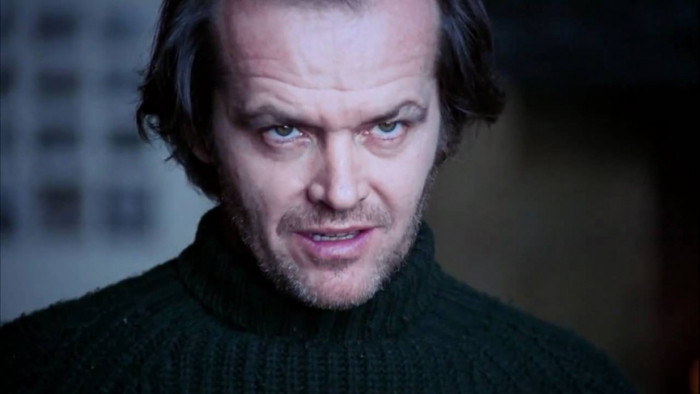 If Annie Wilkes is King’s fearsome female, then there are no prizes for guessing who scoops the male prize. King might have written scarier characters – the devil incarnate Randall Flagg anyone? – but in terms of haunting Hollywood portrayals it can only be Jack Torrance. Brought to life by Jack Nicholson, he memorably captured Torrance’s discomforting descent into psychological madness. 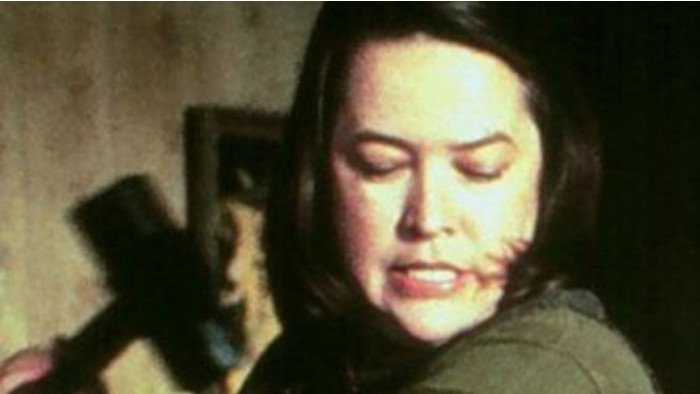 One can only wonder what dark thoughts King conjures up at night – no author has the uncanny knack of creating such absorbing and authentic villains. Thanks to Kathy Bates’ spellbinding turn in the 1990 adaptation of King’s novel, Misery, Annie Wilkes is his most recognised female psychopath. The manner in which she systematically tortures author Paul Sheldon – whom she professes to be a fan of – is chilling to the bone. 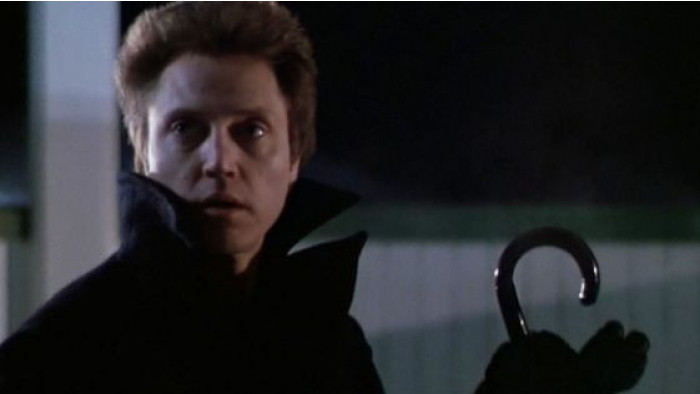 Having woken from a coma that has robbed him of five years of his life, Johnny Smith discovers that he can foretell events and learn people’s secrets by having contact with them. Playing Johnny, Christopher Walken captures the private hell such a ‘gift’ bestows. And while he slowly unravels before our eyes, his nobility is maintained and bequeathed to posterity by one heroic act. 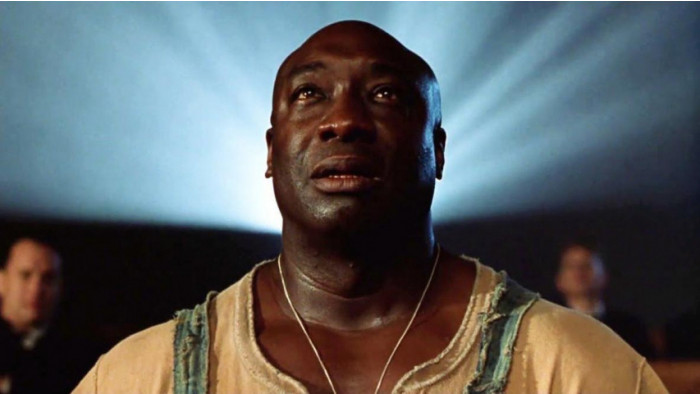 The archetypal gentle giant, John Coffey takes all that a corrupt world can throw at him but still remains a compassionate, thus compelling, individual. While waiting on death row (for a crime he didn’t commit) at Cold Mountain Penitentiary – the titular stretch – Coffey displays unexplained healing powers. Unfortunately he can’t help himself when it comes to his fear of the dark or inability to forge proper human relationships. Played with quiet force onscreen by Michael Clarke Duncan, Coffey is one of King’s most striking characters. 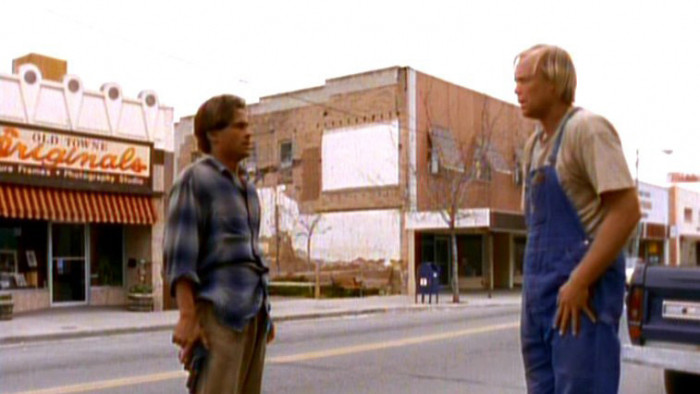 King aficionados rate The Stand as one of his finest achievements. And in a book littered with memorable characters, there’s one who above everyone else shines as a beacon of hope. Tom Cullen might appear backward on the surface, but he also demonstrates a rare warmth and foresight when he slips into a form of self-hypnosis. His perceived ordinariness enables him to perform a number of notable acts. Not yet, transferred to the cinema, Cullen was played by Bill Fagerbakke in an acclaimed 1994 miniseries. 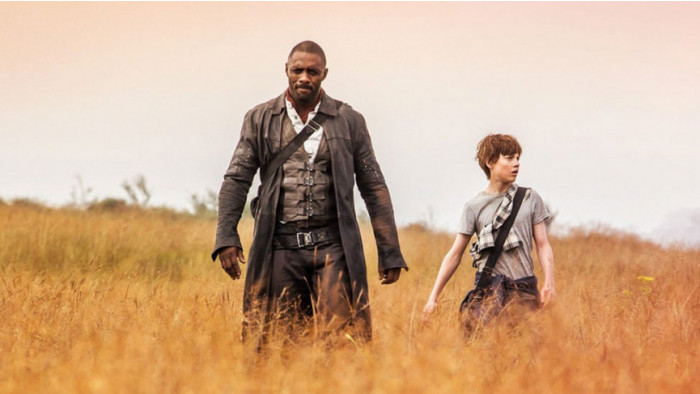 In the grand tradition of Clint Eastwood’s The Man With No Name, Roland Deschain is King’s archetypal anti-hero. The lone gunslinger hunting down his nemesis, The Man in Black (no, not Johnny Cash), in the Dark Tower series of novels. Idris Elba player Deschain in the rather forgettable movie - he was fantastic in the role, though, so it's just a shame that the movies was something of a sham. We were hoping that the Amazon Prime TV Show would have brought balance back to the books, unfortunately that is no longer going ahead. 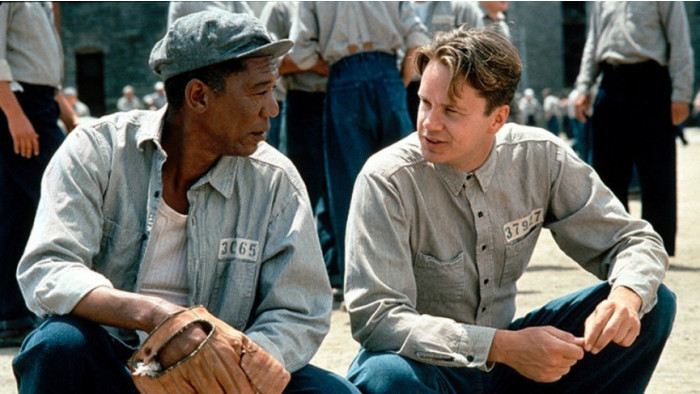 Even the most mean-spirited cynic can find inspiration in Frank Darabont’s adaptation of King’s Rita Hayworth And The Shawshank Redemption (like The Body another novella collated in his 1982 collection, Different Seasons). In Andy Dufresne we find a man who the system has seemingly conquered, but certainly hasn’t beaten. The manner in which he upholds himself (rendered magnificently by Tim Robbins) and enriches the lives of his fellow inmates in Shawshank State Prison has gone down in Hollywood folklore. 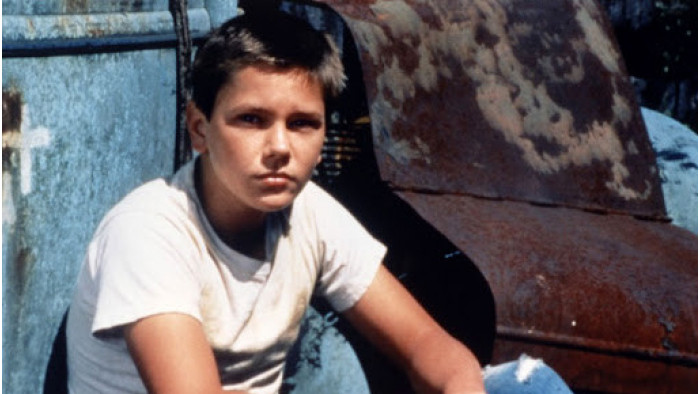 Rob Reiner’s Stand By Me is arguably the quintessential coming-of-age film. Taken from King’s novella, The Body, it features four friends trying to locate the body of a boy their age. Although told from the viewpoint of narrator Gordie (played with assurance by Wil Wheaton, right), the film’s heart and soul is Chris Chambers (the preternaturally talented River Phoenix, left). Chambers is determined to transcend his background and the path society has already laid out for him. Phoenix’s spirited performance ensures we’re all rooting for him.