Sadly, the gang aren't back together 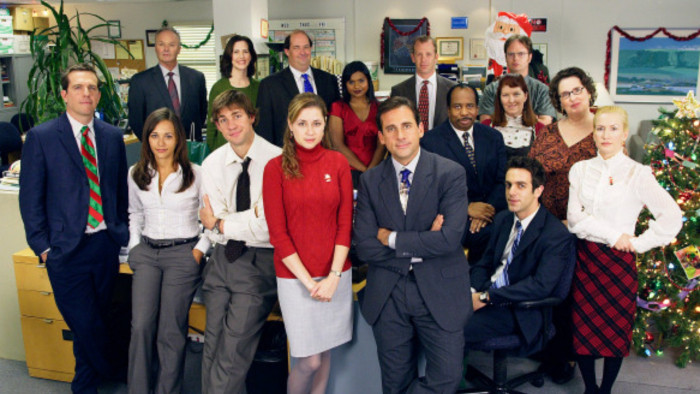 You’ll no doubt have had the debate of, ‘Which version of The Office was better?’ numerous times. Those on each side will fight their corner with alarming vigour every time, and nobody can be convinced of the opposing view.

Whatever you think though, you have to hand it to the US version, who hit one million YouTube subscribers at the weekend. To celebrate, they released this edited clip of the gang responding to the number on the screen almost hitting 1,000,000, as boss Michael Scott (Steve Carrell) talks to them about how to handle each quarter.

The original clip showed the office watching the screensaver on the screen and cheering when it hit the corner, but for this momentous occasion, the numbers creep up to 1,000,000. Clever, huh? It seems that for now, Michael Scott might just have the edge over David Brent…