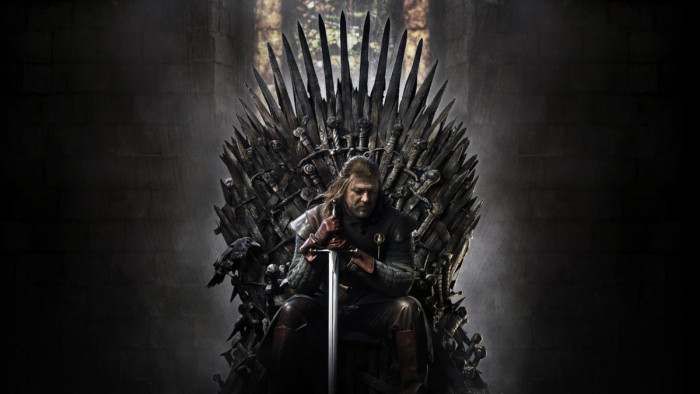 Need something to fill the void now Game of Thrones is finished? Well, the wait might soon be over.

Netflix could be getting its own ‘Game of Thrones’ hit after signing the show’s creators David Benioff and DB Weiss in a massive $200 million deal.

As part of the deal they will no longer be making shows for HBO, but will be continuing to work with Disney on the Star Wars franchise - with their first film due out in 2022.

It is not yet clear what Benioff and Weiss will be working on, but the duo have been signed by Netflix to write a number of new films and TV shows.

The streaming service won the deal after it beat off strong competition from studios including Amazon, HBO and Disney.

He added: "They are a creative force and have delighted audiences worldwide with their epic storytelling. We can't wait to see what their imaginations will bring to our members."

Benioff and Weiss described themselves as having “a beautiful run with HBO” as they announced their departure but have been talking to the Netflix execs and are excited to start with the streaming giant.

"We remember the same shots from the same '80s movies, we love the same books, we're excited about the same storytelling possibilities," the said about the Netflix deal.

“Netflix has built something astounding and unprecedented, and we're honoured they invited us to join them."