The trailer for Christopher Nolan's latest film is here

And it looks suitably gripping 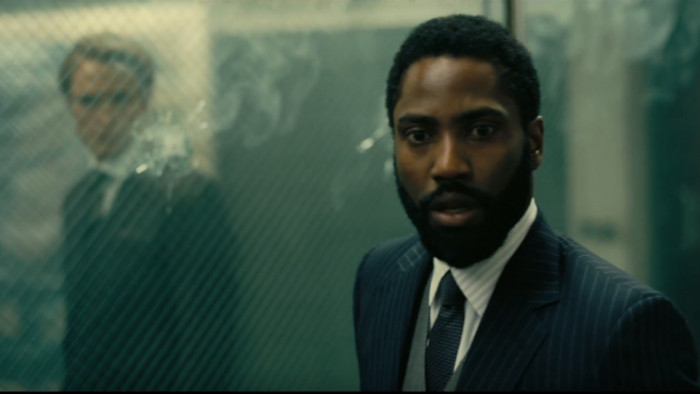 Christopher Nolan has a new film coming out – and it looks as thrilling as we've come to expect from the director, whose films often feature shocking twists.

We'd not known much about the film up until now, but if the trailer's anything to go by, lead star John David Washington is trying to stop a cataclysmic World War III – and that he's going to have to use time travel to make sure that happens.

As you'd come to expect from a Nolan film, there are also some familiar faces: Michael Caine, who's starred in multiple Nolan films, for one, as well as Kenneth Branagh.

Beyond the trailer, there's not much we know about the film: considering Nolan's normal plots, we imagine that any twists or turns will be kept firmly under wraps until its release. Tenet is out in the UK in July: we'll keep you updated with any new trailers or news from the set.