​Ted Bundy: Falling for a Killer trailer has landed - and it’s chill inducing 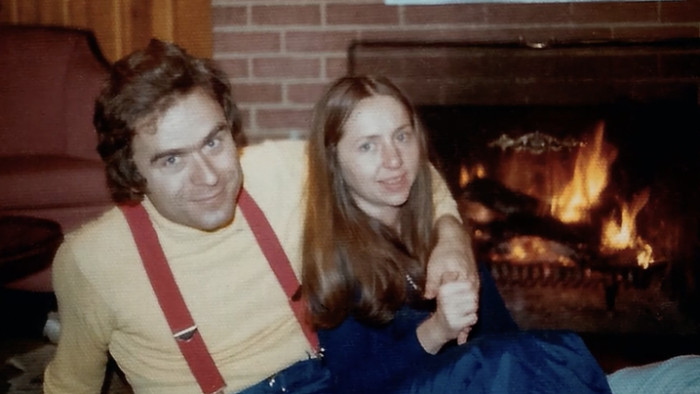 Unless you’ve been hiding under a rock for the past few years, chances are you’ve heard of the various Ted Bundy spin-offs that have set the world of true crime entertainment alight.

Now though, it seems Amazon Prime feel we need more Bundy in our lives, as they drop the first trailer for docu-series Ted Bundy: Falling for a Killer.

Focussing on the hold the serial killer had on the women in his life, the series features exclusive interviews with Elizabeth, her daughter Molly and a number of Bundy's victims and relatives.

It’s safe to say this looks to be a must-watch for true crime fans.

Having met in 1968, Elizabeth remained with Bundy over the course of the early 70s - a time in which he carried out a large number of his crimes.

For those unacquainted with the infamous killer, Ted Bundy killed at least 30 women across seven states over the course of several years.

The actual number of victims remains unknown, so may well be higher, but he was eventually convicted and executed for his crimes on January 24, 1989.

The series follows on from the movie of the killers life - released earlier this year, entitled: Extremely Wicked, Shockingly Evil and Vile.

You might also recall Bundy from the Netflix documentary Conversations with a Killer: The Ted Bundy Tapes, which followed the investigation and crimes of the killer.

The new series: Ted Bundy: Falling for a Killer, will be available to stream on Amazon Prime Video from January 31.