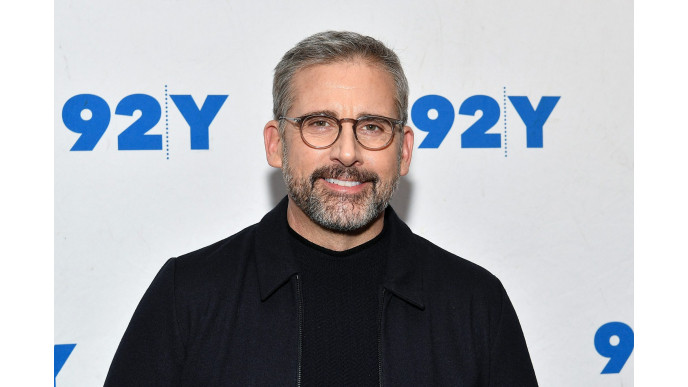 Reuniting the star and showrunner of one of the 21st century’s greatest sitcoms is a pretty big deal, so well done to Netflix for getting Greg Daniels (the man who adapted the original Office into the 201-episode, cast-of-thousands American version) and Steve Carell (who, of course, played Michael Scott and is now a big-deal movie star) working together again.

The pair are collaborating on a new show for the streaming network inspired by Donald Trump’s surprise 2018 announcement that there was to be a United States Space Force, a sixth branch of the military dedicated to off-Earth fighting. The announcement, and the subsequent proposal that the Pentagon and the Department of Defense would be working together to get Space Force set up, came as a surprise to both organisations.

Whether a Space Force will actually happen or not, Space Force is definitely happening, taking the form of a workplace comedy following the people charged with setting the USSF up. Deadline speculates that it could end up being a kind of ‘spiritual sequel’ to The Office.

There have been no announcements about who else will star with Carell, and it’s probably too much to ask to bring more Office alumni in, but hope springs eternal for a proper reunion – they keep teasing one…

There’s no release date for the Netflix show, and it’s very early days yet, but with those two involved it’s bund to be excellent, and definitely more of a success than whatever poorly-thought-out scheme eventually ends up actually launching into space.

5 things you need to know about the Kindle Scribe.
TV