Star Wars will take a rest after Episode IX

A long time to wait for the galaxy far, far away 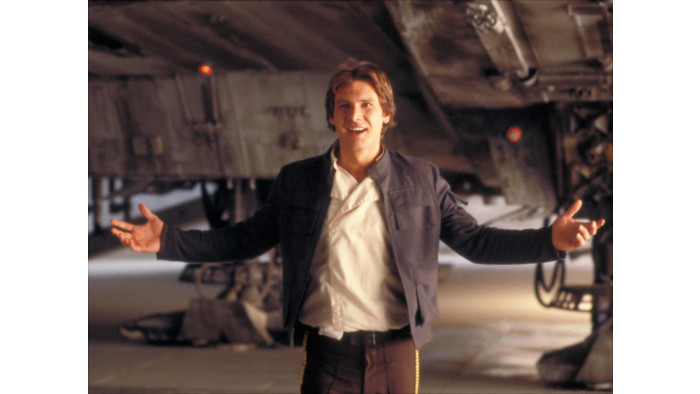 It seems that Star Wars movies are like buses: after a flurry of unexpected arrivals, you’re not going to see any for a while. In fact, you might want to consider a taxi, to unapologetically stretch this somewhat strained analogy beyond breaking point.

Disney’s CEO Bob Iger revealed in an interview with Bloomberg that the series is going to take some time to “reset.”

“We will take a pause, some time, and reset, because the Skywalker saga comes to an end with this ninth movie,” Iger said. “There will be other Stars Wars movies, but there will be a bit of a hiatus.”

I’d say that means Star Wars fans are unlikely to be left waiting the same 16 years they had between Episode IV and Episode I, or even the ten between III and VII.

But releasing five Star Wars films in four years does feel a bit like overkill, and it’s a sentiment that even Luke Skywalker himself has expressed.

“I’m not gonna tell [Disney] how to run their business, but is there a possibility of ‘Star Wars fatigue’?”, Mark Hamill recently asked on The Hollywood Reporter podcast. Yeah, I think there is,” he said, answering his own question.

“I’ve experienced it, to a certain degree, but they never listen to my ideas anyway, so who needs ‘em?”

Probably just as well this is the end of the Skywalker story, as you can’t imagine Disney being too thrilled at this helpful intervention…