We finally have more details 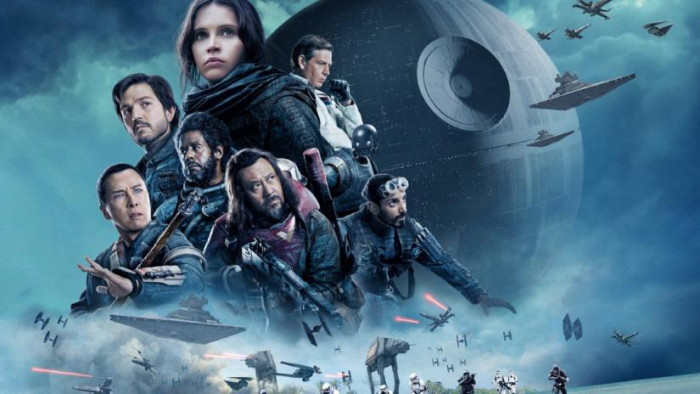 Long-awaited details about the Rogue One prequel TV series have finally been released – and we're very excited.

The show was meant to start filming last year, in 2019, but for unknown reasons production didn't happen. But according to star Diego Luna, filming is finally about to start. Luna will be starring as Cassian Andor in the show.

"Yes, we are doing it. We are doing it this year," he told ET. "It's happening, and I'm getting ready for it."

"It is a different approach because of the beauty and it's how things happen," he said. "It's not just what happens. It's not the typical way of approaching a story. It's about how things happen, which in fact, is the same that happened in Rogue One."

"You know the ending, but you don't know how it happened, and we have that challenge in front of us again, which is exciting."

It's not the only Star Wars Obi-Wan Kenobi series, was also meant to have started production – but that won't be filming until 2021 after scripts needed to be rewritten.

But never fear: you won't be left without your Star Wars fix. The second season of The Mandalorian will be out in October, so plenty to keep you going.