Turns out Palpatine was probably a clone in Rise of Skywalker 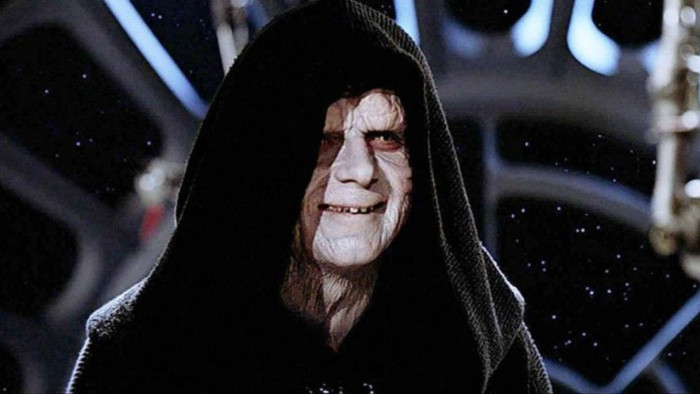 The latest glut of Star Wars films had mixed reception – some fans were simply thrilled by the series, while others felt there were significant plot holes that begged to be neatly tied up. Whether The Rise of Skywalker did too much plot-hole sorting was also a topic of hot debate, with some arguing the film was too focused on that and not focused enough on advancing the story in its own right.

If you're a big fan you'll therefore be extremely happy, or maybe really annoyed, to hear that some of those plot holes are set to be tied up in a novelisation, produced by writer Rae Carson.

And we've already got some startling news from the series that explains quite a bit about Palpatine – he's a clone. A passage shared this weekend describes Kylo Ren's first encounter with the character, and it seems as if he's desperately keeping a clone body alive to house his spirit.

"All the vials were empty of liquid save one, which was nearly depleted," the passage reads. "Kylo peered closer. He'd seen this apparatus before, too, when he'd studied the Clone Wars as a boy. The liquid flowing into the living nightmare before him was fighting a losing battle to sustain the Emperor's putrid flesh."

"'What could you give me?'" Kylo asked. Emperor Palpatine lived, after a fashion, and Kylo could feel in his very bones that this clone body sheltered the Emperor's actual spirit. It was an imperfect vessel, though, unable to contain his immense power. It couldn't last much longer."

It's a neat explanation both of why Palpatine looks the way he does and why he's lived so long: he was keeping himself alive with the regenerating "vials of liquid" described in the text, but his evil spirit is now disintegrating the body beyond repair.

But neat or not, some fans may be wondering why the explanation wasn't in the film – and what other gaps in the story the book will try to tidy up.